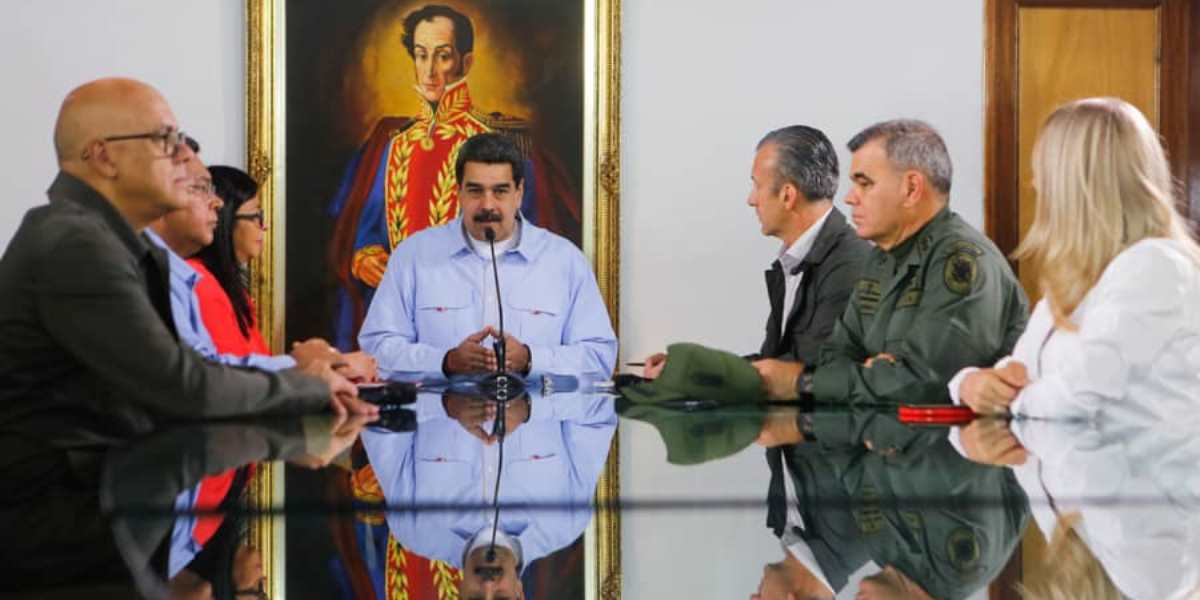 At the summit that will be held in Baku, Azerbaijan, on Friday, October 25 and Saturday, October 26, the government of the Bolivarian Republic of Venezuela will present a balance of the management carried out in favor of international law and the rights of the people while it was in charge of the Non-Aligned Movement (NAM). President Nicolás Maduro reported.

During a Working Meeting with Sector Vice-presidents, he stressed that Venezuela assumed the presidency of the multilateral instance between 2016 and 2019 with “dignity, decorum and brightness” and will deliver it “renewed and strengthened”.

“Three years we had to exercise and I will give balance to 120 countries of what Venezuela has done to improve the international law; the right of the peoples; the need for a multipolar world; the defense of peace; the fight against armament and the nuclear race; the struggle for coexistence; the dialogue of civilizations. A whole balance of what we have done”, he detailed.

In the XVIII edition of the Summit of the NAM which is called “Defending the Principles of Bandung to ensure an adequate and concerted response to the challenges of the contemporary world”, in which Venezuela will transfer the pro tempore presidency to the Republic of Azerbaijan, the Dignitary mentioned that he will fulfill the duty of “bringing the truth of Venezuela, making it shine and putting our beloved Homeland on high”.