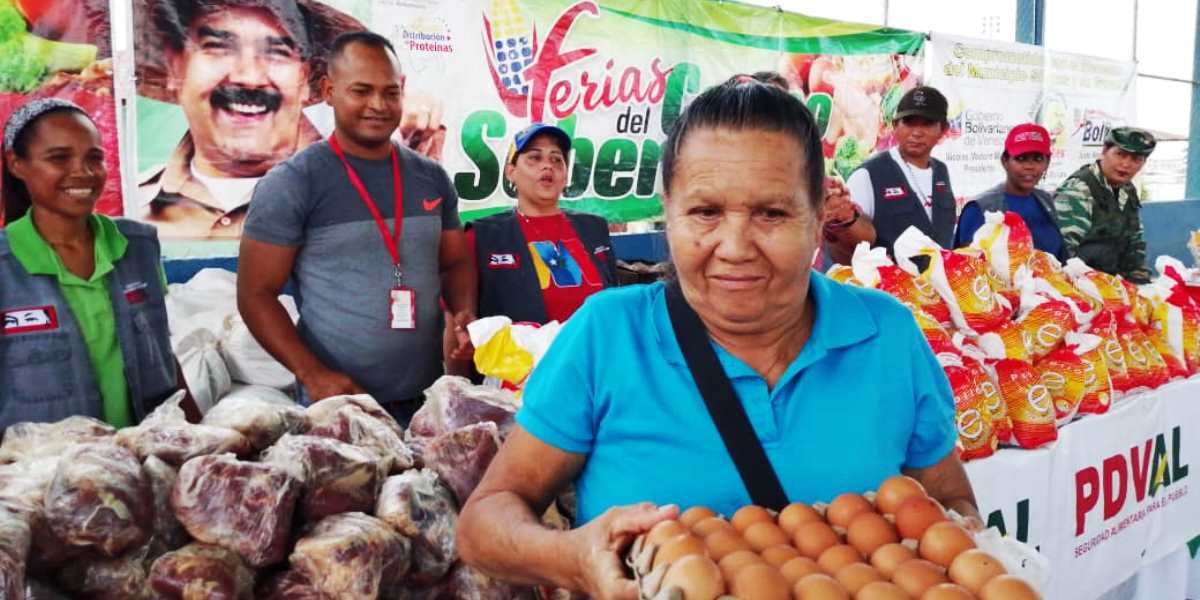 The Bolivarian Government successfully showed the social programs promoted by the President of the Republic, Nicolás Maduro, aimed at the development, social protection and productivity of the Venezuelan people, before the Food and Agriculture Organization of the United Nations (FAO).

This was reported by the People’s Power Minister for Productive Agriculture and Land, Wilmar Castro Soteldo, during his TV program Cultivating Homeland, broadcast by Venezuelan Television (VTV), from the Waraira Repano National Park, in Caracas.

From FAO, a balance was made of the 19 programs carried out by the Bolivarian Government, highlighting the four that caused the greatest impact on the international organization.

“We highlight social programs that have a subsidy of up to 99% of the value of our products in the market, such is the case of CLAP; Revolution flag program”, said the minister.

He recalled that the Local Supply and Production Committees go beyond the food delivery to six million Venezuelan families. “It is an organizational structure that allows the popular power the solution, in addition to the ability to produce their food”.

He also highlighted the School Feeding Program (PAE), which serves 23 thousand 439 schools and is equivalent to a child population of 5 million 359 thousand 380 children in the country.

The Minister also referred to the third most successful program, presented at FAO, which is the Sovereign Field Fair and the animal protein plan, a mechanism to take food on an open-air day.

“We have reached a goal of more than 2,600 monthly days of the program, in which vegetables, legumes, tubers, pork and beef, eggs are distributed; proteins and vegetables”, he said.

Finally, the program of the Technical Unit for Research, Training and Extension (Uticex), which aims to promote the training of farmers to achieve changes in production processes.