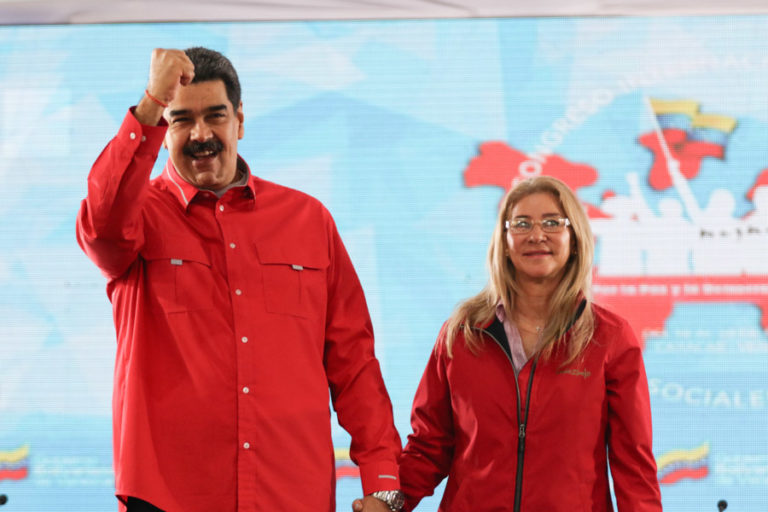 The president of the Bolivarian Republic of Venezuela, Nicolás Maduro Moros, heads this Sunday the closing ceremony of the First International Congress of Communes, Social Movements and Popular Power, in which more than 140 delegations from Asia, Africa, Europe and America meet.

In this meeting, installed last Friday, October 18, three central lines were discussed in order to promote popular cooperation between communities and social movements around the world.

First, the unity of the peoples in the face of unilateral coercive measures and threats by the United States government in our America; the role of communes, social movements and organizations of popular power in the defense of life and the preservation of the planet; and popular resistance against neoliberalism as a civilization project of imperialism.

Likewise, issues inherent in the national and international political context were addressed, within the framework of the seventh anniversary of the coup by Commander Hugo Chávez.