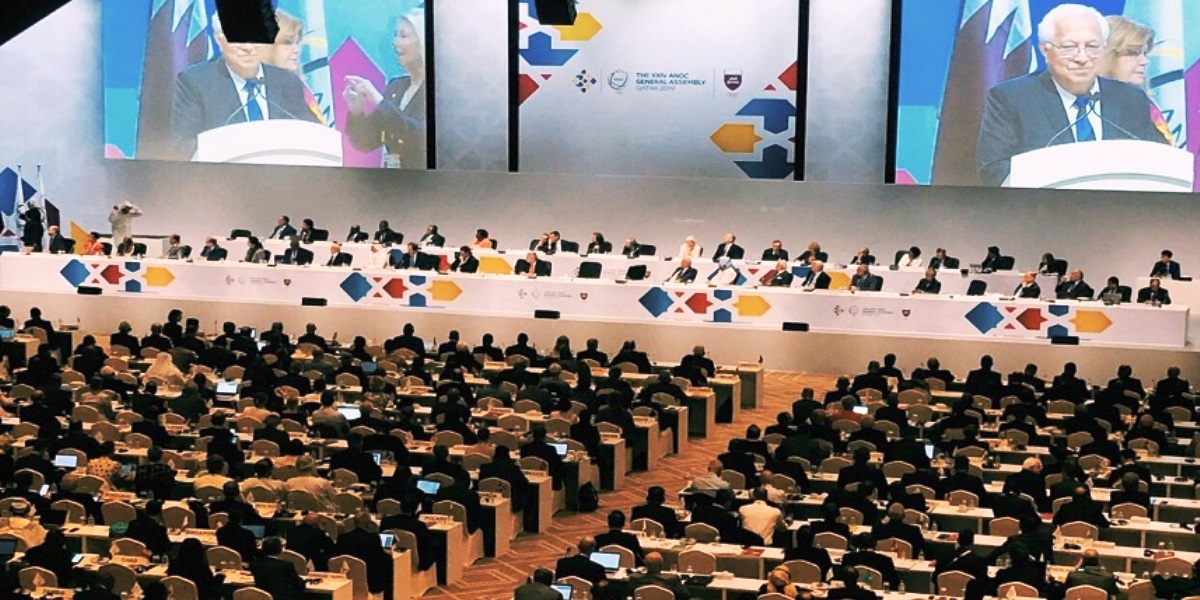 The Venezuelan Olympic Committee (VOC), chaired by Eduardo Álvarez, informed through its account on the social network twitter @OfficialCOV that Venezuela participated this Thursday in the XXIV General Assembly of the Association of National Olympic Committees (ANOC), which takes place in Doha, Qatar.

This event bring together spokespersons for the 206 Olympic committees in the world, and coincides with the delivery of the 2019 ANOC Awards, given to the most outstanding athletes of the year.

This activity runs after the First World Beach Games Doha 2019, which were held from October 12 until Wednesday.

Venezuela participated in this sporting event in Doha with 18 athletes, who prooved themselves to athletes from more than 90 countries in disciplines such as Open Water, 3 × 3 Basketball, Kata and Beach Tennis, among others.