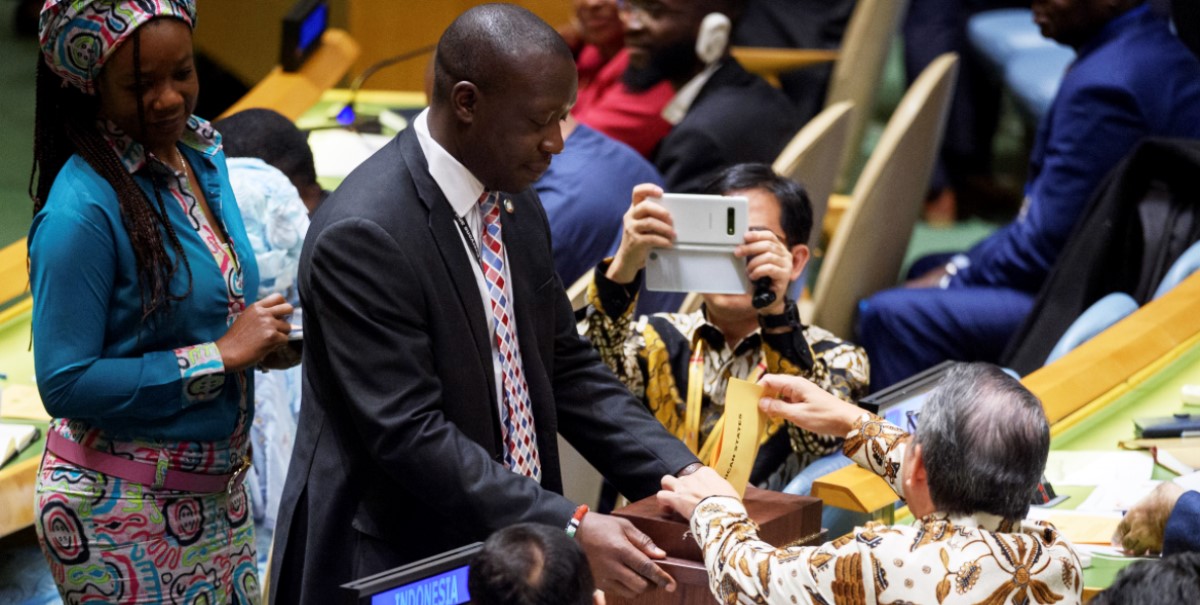 The People’s Power Minister for Foreign Relations, Jorge Arreaza qualified, on Thursday, as a beautiful and new victory for the Bolivarian Diplomacy of Peace in the face of the fierce and brutal campaign orchestrated by the United States government against the national candidacy. With 105 votes, as a full member for the 2020-2022 period of the Human Rights Council of the United Nations (UN), which renewed in New York 14 of its 47 members.

For his part, President Nicolás Maduro, through his Twitter account @NicolasMaduro, also celebrated and highlighted the triumph of the Bolivarian Peace Diplomacy over the threats of US imperialism.

The Venezuelan Foreign Minister, in a statement to the media, minutes after knowing the results of the vote, said that, “we are facing a victory that will have to be measured, measured over the next few days, but today we dare to describe it as historic, because we are facing a fierce and brutal campaign by the United States government and its satellite countries”.

“Venezuela campaigned with absolute respect and in compliance with the Charter of the United Nations. We did not attack anyone, we did not make any strategy to harm any candidate; on the contrary, we made proposals”, said the Foreign Minister, while criticizing the governments of the countries of the so-called Lima Group, “that group formed against our nation”, which, under the instructions of the US Department of State, postulated Costa Ricaa few days ago to prevent Venezuela from being elected today.

He said that it is a shame that Costa Rican diplomacy has made this historic mistake as well as the recognition its president made when he announced that the candidacy of Costa Rica was to prevent Venezuela from entering the UN Human Rights Council. “Those are the results when diplomacy is done with low intentions, with a parallel agenda”, he said.

Foreign Minister Arreaza stressed that the Bolivarian Government has a serious and rigorous program in terms of contributions to the UN’s multilateral Human Rights system, including the Office of the High Commissioner, Michelle Bachelet, but also to prevent further violations, bombings, imposition of sanctions, to prevent economic inequality in the world.

Finally, he thanked the governments that voted in favor of Venezuela, all the United Nations and multilateralism, the Movement of Non-Aligned Countries for having supported the candidacies of their member states and President Nicolás Maduro for their confidence and commitment to Venezuela which contributes in the multilateral system. He also congratulated the other 13 countries chosen today. 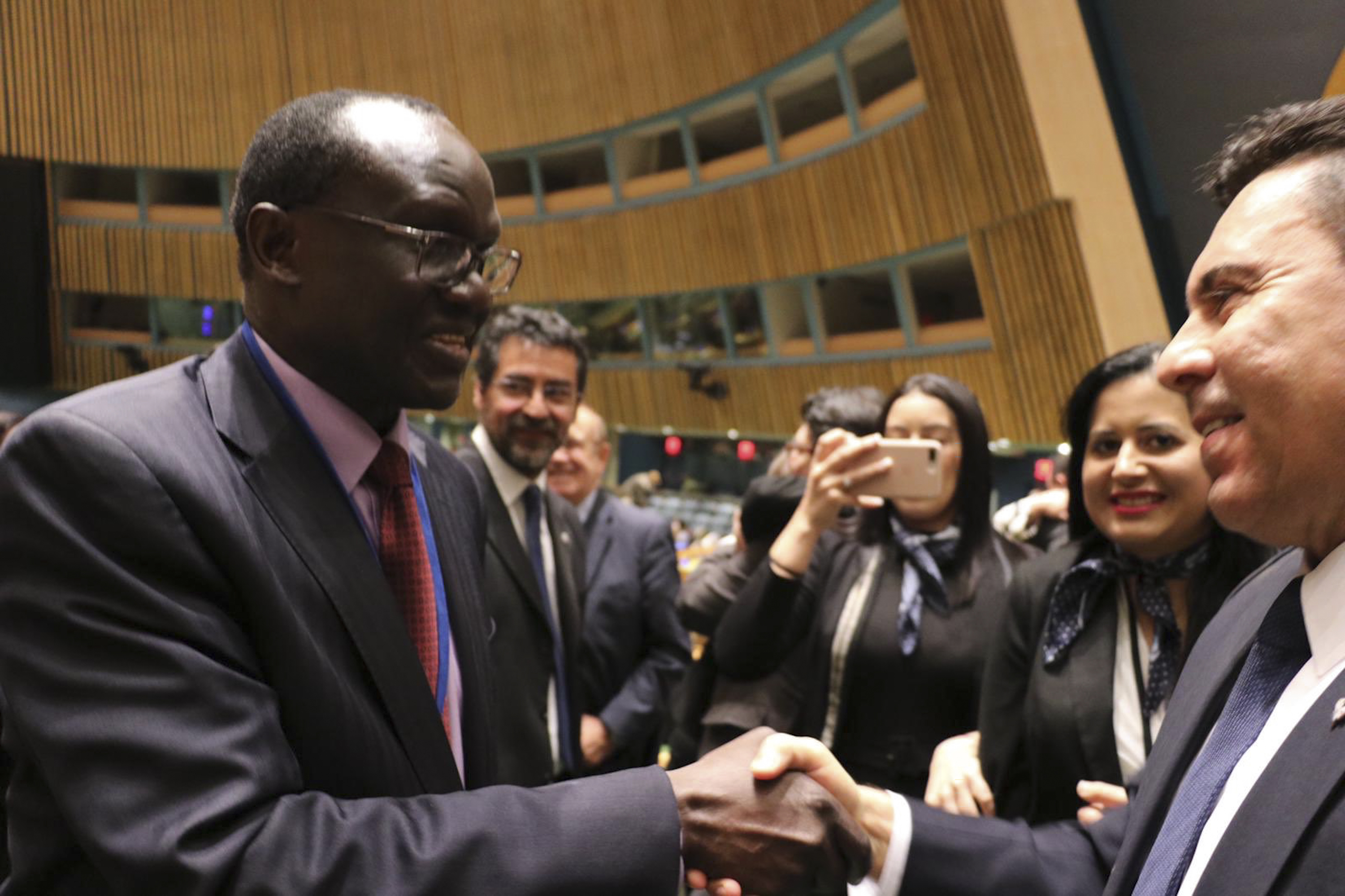