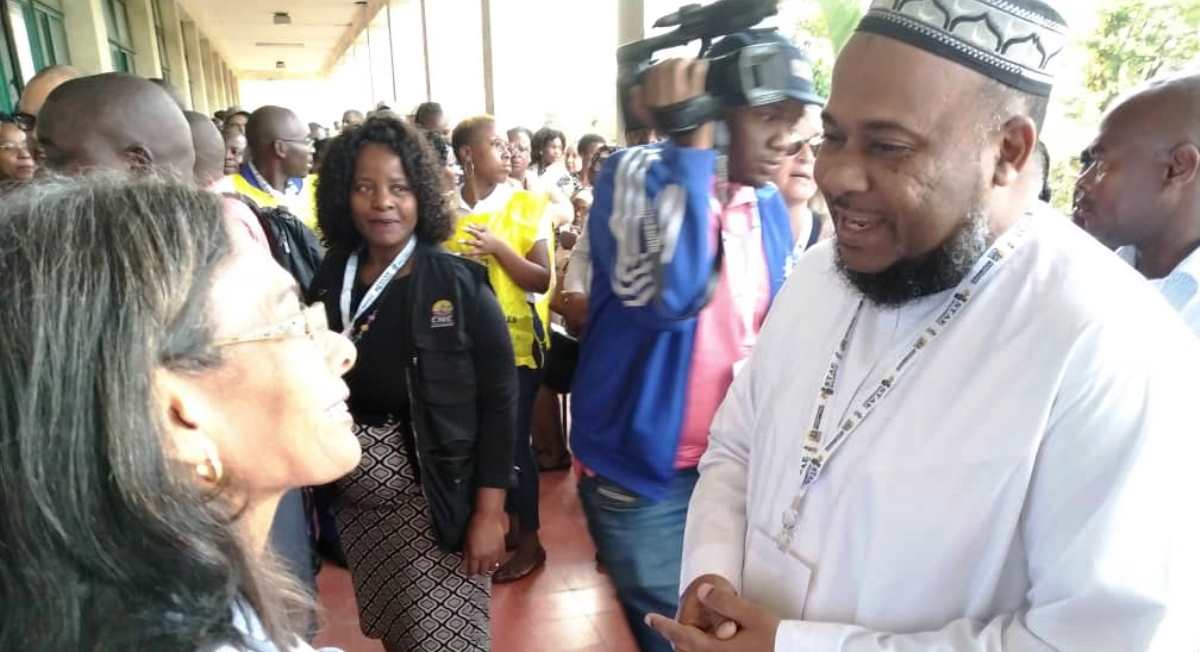 In response to an invitation from the National Election Commission of the Republic of Mozambique, the National Electoral Council (CNE) of the Bolivarian Republic of Venezuela will be present this Tuesday, October 15, at the general elections in this country in South-East Africa, which has a population of 30 million inhabitants.

In this process, the Mozambicans will elect the President of the Republic, 250 seats of the Assembly, renewal of 820 seats of the 11 provincial assemblies and in an unprecedent process, thanks to the approval of a reform promoted by the current government President Filiupe Nyussi, the governors through the popular vote.

The invitation to the Venezuelan CNE is made within the framework of friendship and cooperation between the two institutions.

The national delegation of the Electoral Power in Mozambique is headed by Rector Socorro Hernández, who arrived in the city of Maputo to strengthen ties of south-south cooperation with the brother country of Africa.

In 2012, during the annual speech at the Carter Center, held in the city of Atlanta, United States, the former president of that country, Jimmy Carter, publicly praised the Venezuelan electoral system and even declared that it is the best in the world.

Also in October 2017, the Council of Electoral Experts of Latin America (Ceela) recognized the transparency, shielding, reliability and auditable character of the Venezuelan electoral system, and described it as the best system in Latin America.