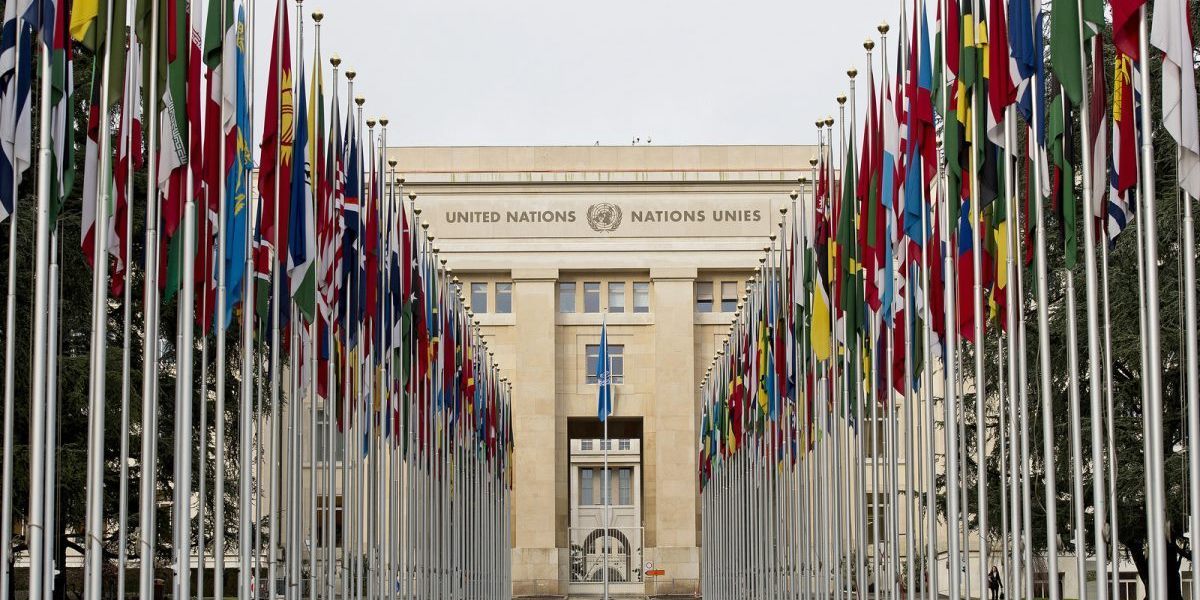 In the framework of the 70th session of the Executive Committee of the United Nations High Commissioner for Refugees (UNHCR), the president of the National Commission for Refugees (Conare) of the Bolivarian Republic of Venezuela, Juan Carlos Alemán, dismissed this Thursday the manipulated figures that have been disseminated internationally in relation to the atypical Venezuelan migratory flow.

In this regard, he questioned the reference on Venezuela contemplated in the Note on International Protection, as well as the intervention in the session of some countries of the region and of the European Union (EU).

“The Note indicates that 3.7 million people have allegedly left Venezuela from 2015 to 2019, who benefit from alleged systems sensitive to protection needs with the support of UNHCR. This allows us to conclude that the majority of the 3.7 million alleged Venezuelan citizens referred to in the Protection Note are not refugees and are not under the mandate of UNHCR”, explained the president of Conare.

In this regard, he stressed that due to these inaccuracies the information provided by UNHCR has been manipulated by communication agencies that have had the consent of some governments in Latin America and the EU.

In his speech, the president of Conare denounced the various forms of xenophobia and aggression that Venezuelans have been victims in different countries of the region.

“In recent months, Venezuelans have been killed, tortured and assaulted, arguing ‘social cleansing’; their habitat places have been set on fire, in many cases they are treated as people devoid of the most elementary rights”, he revealed and highlighted the progress of the Plan Vuelta a la Patria [repatriation program created in 2018 by President Nicolás Maduro], through which thousands of nationals have returned to the country.

The president of the Conare ratified the disposition of joint work with UNHCR for the search of definitive solutions to irregular migratory flows, and urged to attack the structural causes of this matter.