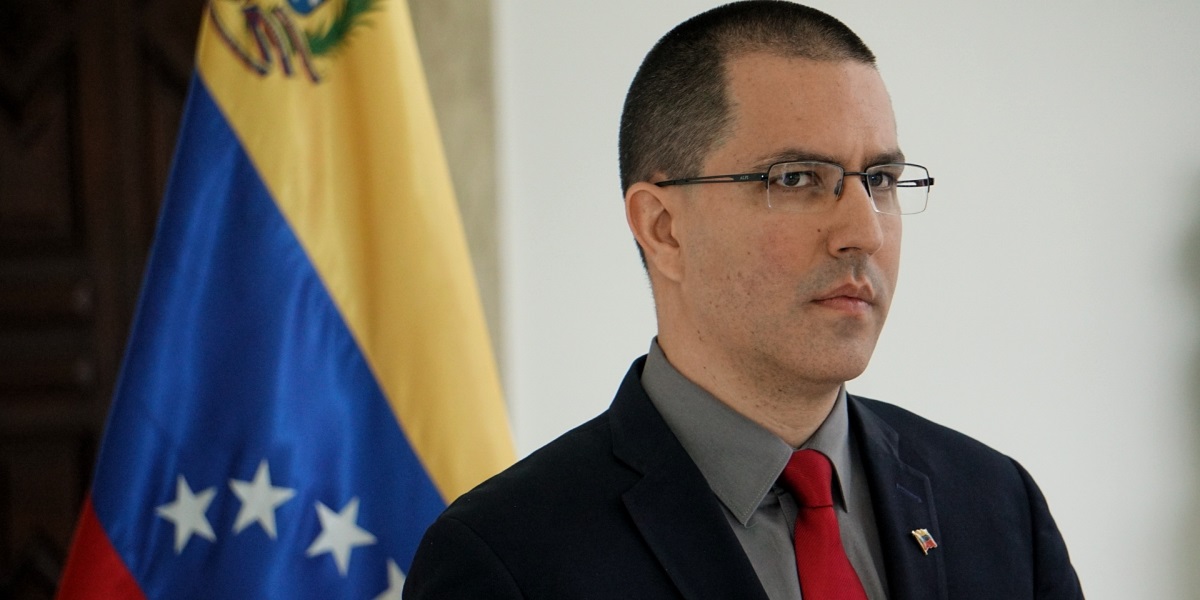 Foreign Minister Arreaza: People of our America have always reacted to the IMF’s wild recipes

In reference to the current political situation that the brother people of Ecuador is going through, the People’s Power Minister for Foreign Relations, Jorge Arreaza, recalled on Wednesday, through a message on his Twitter account @jaarreaza, that Venezuela, with the Bolivarian Revolution, overcame the neoliberal darkness inherited from the governments of Jaime Lusinchi, Carlos Andrés Pérez and Rafael Caldera, between the 80s and 90s of the last century.

“In Venezuela we suffer the neoliberal night in the late 80s and early 90s. As a united people, we overcome it. In our America the people have always reacted to the wild recipes of the IMF. Evading that reality is an unacceptable irresponsibility”, wrote the FM of the Bolivarian Republic.

The Venezuelan Foreign Minister’s message complements the statement of President Nicolás Maduro, who urged his Ecuadorian counterpart: “If you, Mr. Lenin Moreno, want to see reality, take that economic package back and dialogue with the people of Ecuador, with the working class, with the natives”.

The neo-liberal package imposed on the Venezuelan people by Carlos Andrés Pérez, in 1989, as a measure to meet the requirements assumed following a loan granted by the International Monetary Fund (IMF), generated an exaggerated increase in the cost of basic services and food, and motivated the social outbreak known as “El Caracazo”.

The inflation overflowed by the CAP fundraising package was followed by the banking crisis (1994) generated by the second government of Rafael Caldera (1993-1998) and its economic program Agenda Venezuela, which was characterized by increasing devaluations, exchange rate liberation, value of the foreign currency established by the market, capital flight by concept of financial aid granted by the State to the bank and in general, a serious imbalance in the national economy.

Upon the arrival of Commander Hugo Chávez in 1999, all these unpopular measures were reversed and progress was made in a fair and equitable distribution of oil wealth, and in the application of social protection programs to the people, which resulted in the climate of stability and peace that sustains the management of President Maduro, despite the blockade and unilateral coercive measures imposed by the US government.