A cordial meeting to deepen the ties of friendship and cooperation was held between Rubén Darío Molina, Vice-minister for Asia, the Middle East and Oceania of the Venezuelan People’s Power Ministry for Foreign Relations and Vasantha Senanayake, Minister of State for Foreign Affairs of Sri Lanka on Friday.

The meeting was held in the Casa Amarilla “Antonio José de Sucre”, in the historic centre of Caracas. Vice-minister Molina and the visiting minister talked about the political news of the regions where both countries are located.

The Venezuelan diplomat showed part of the structure of Casa Amarilla, its origin and also narrated some key facts in the Venezuelan independence that took place in these facilities more than 200 years old.

Minister Senanayake develops a busy work agenda in Venezuela, with the objective shared by the pair of governments to strengthen relations of brotherhood and bilateral cooperation.

Both nations live an excellent moment in their diplomatic relations. The arrival to the country of the Minister of State Senanayake on Thursday coincided with the presentation of credentials of the ambassador appointed by the government of the Bolivarian Republic of Venezuela to Sri Lanka, Coromoto Godoy Calderón, who was received by President Maithripala Sirisena, at the headquarters of the Sri Lankan executive in Colombo.

Diplomatic relations between the Socialist Democratic Republic of Sri Lanka and Venezuela date from 1987, strengthening since the arrival of Commander Hugo Chávez and continuing to deepen with President Nicolás Maduro. 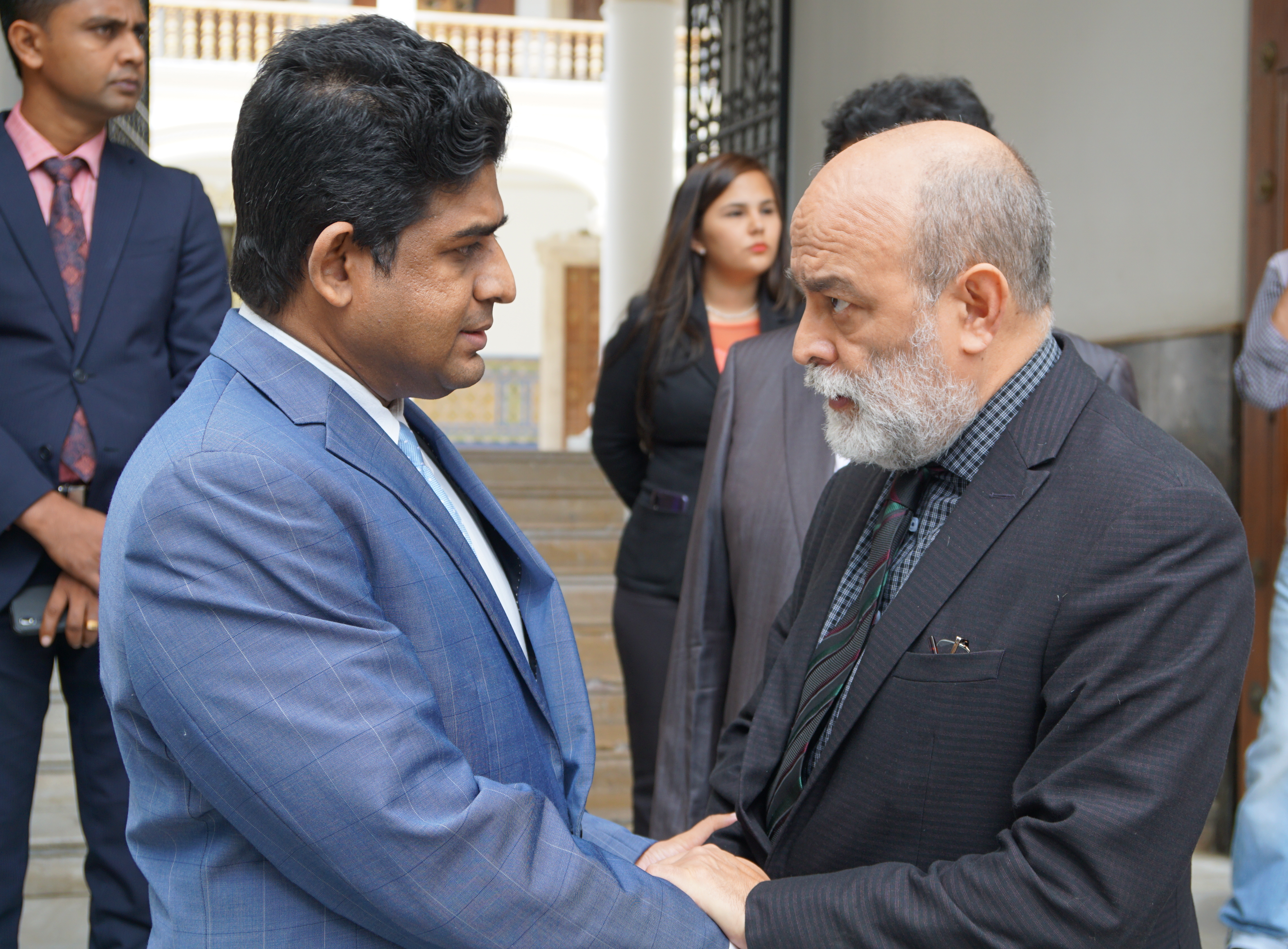