This high-level meeting is part of the agenda that the Venezuelan Foreign Minister undertakes at the headquarters of the United Nations, within the framework of the seventy-fourth session of the multilateral agency.

In the previous days, Minister Arreaza held talks with the UN High Commissioner for Human Rights, Michelle Bachelet; He also met with the Executive Secretary of the Economic Commission for Latin America and the Caribbean (ECLAC), Alicia Bárcena.

The Venezuelan Foreign Minister has also held a set of bilateral meetings in order to strengthen relations of friendship and cooperation with Latin American and Caribbean countries and other regions of the world. 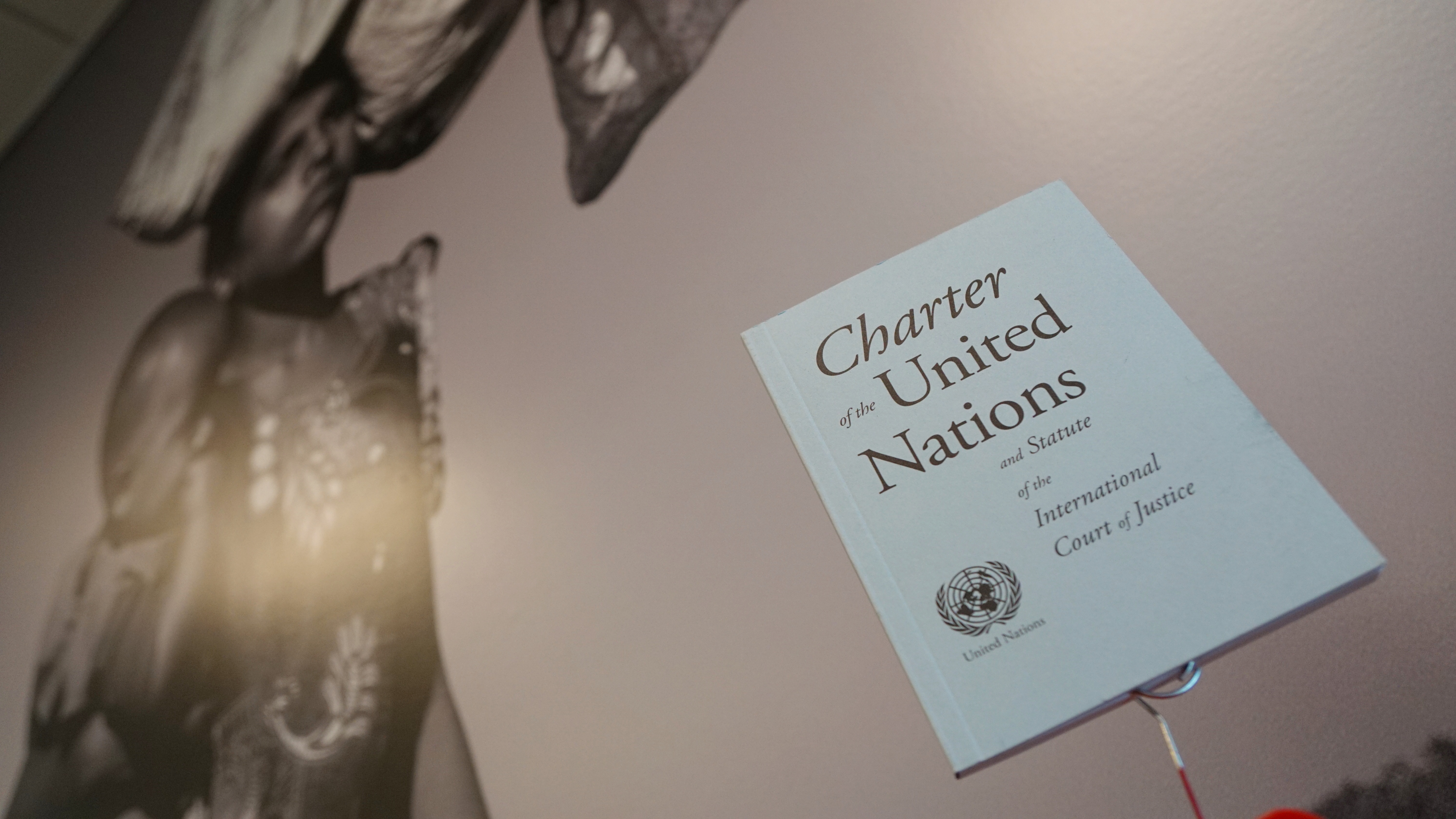