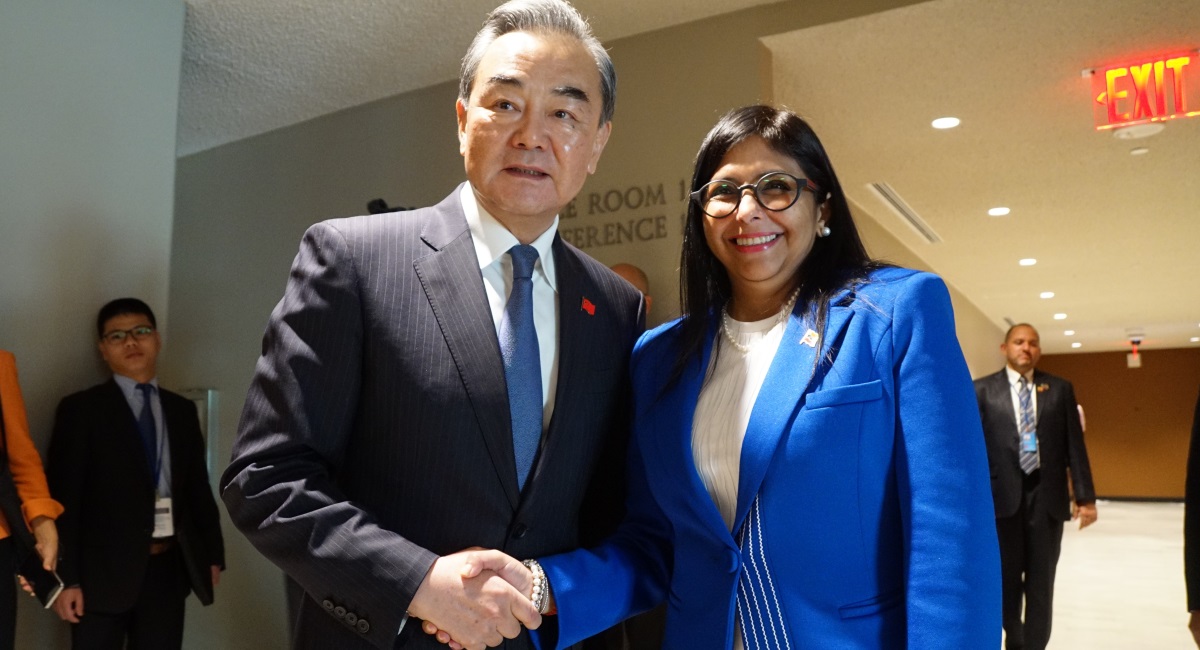 During the 74th Session of the General Assembly of the Organization for the United Nations (UN), the Executive Vice-president of the Republic, Delcy Rodríguez, held an emotional meeting with the Minister of Foreign Affairs of China, Wang Yi, in in order to keep advancing in the strengthening of relations of cooperation and mutual brotherhood.

During the meeting, the representatives of the sister nations expressed their commitment to advance bilateral exchange and mutual support against imperial interventionism.

It should be noted that Venezuela and China maintain their relations under the principles of non-intervention by States, rejection of hegemonic dominance, respect for the self-determination of peoples, world cooperation and peace of peoples.

That is why the Asian giant has repeated in many occasions its rejection to the interference and criminal actions of the United States government and its president Donald Trump against the Bolívar Homeland, which affect the quality of life of the Venezuelan people.

The Chinese government opposes US interference in the internal affairs of Venezuela and urges Trump to stop his intimidating behavior by deliberately repressing countries.

Thanks to the global geostrategic vision that the eternal commander Hugo Chávez always maintained, Venezuela and China hold excellent alliances, achieving more than 700 joint projects in different areas of the economy in the last 20 years.

These links have been consolidated thanks to the President of the Republic, Nicolás Maduro, who has made more than 10 visits to the Asian nation as an expression of the importance and respect of joint relations between the two countries. 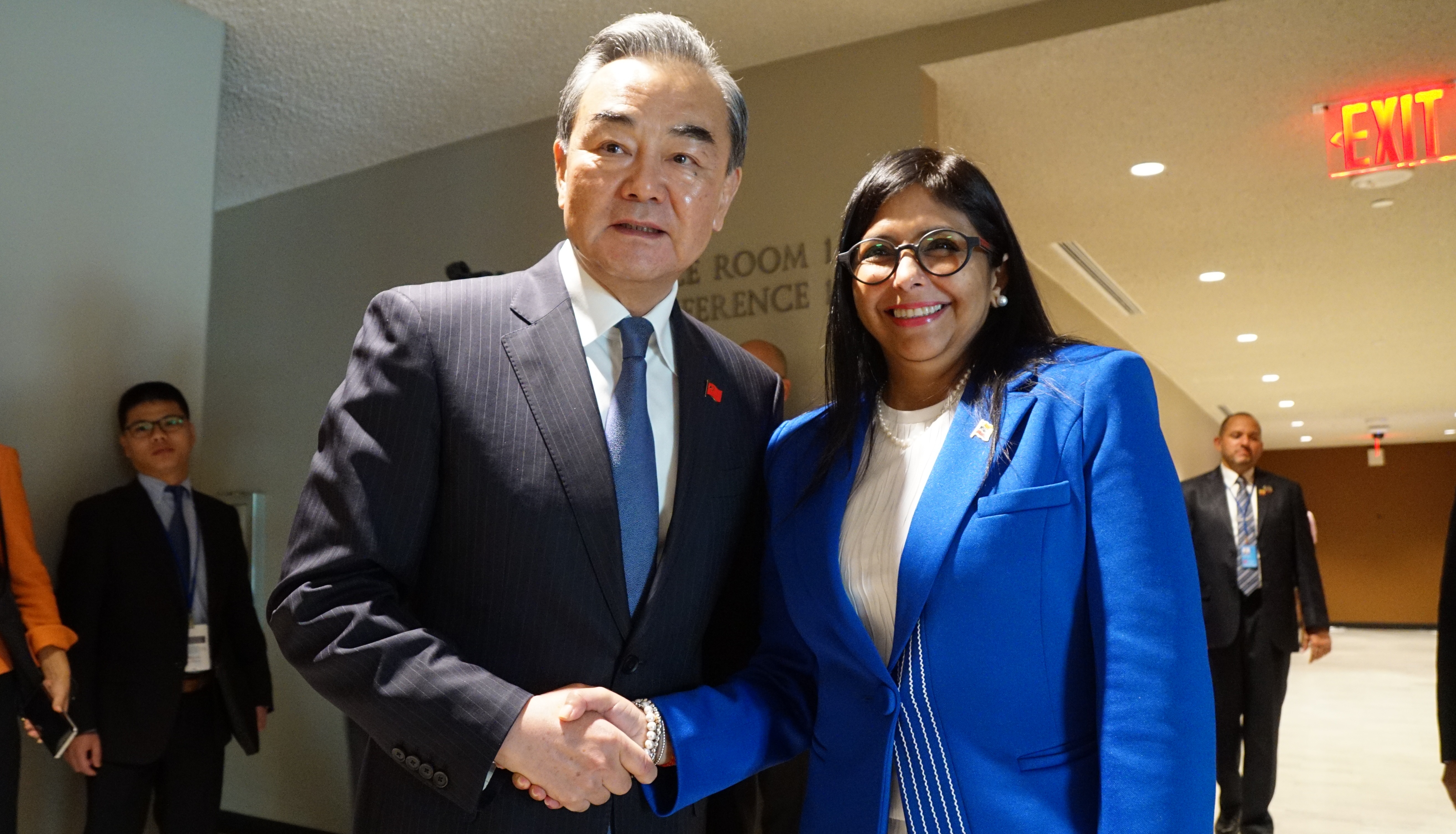