As part of Venezuela’s support for the unilateral coercive measures imposed by the United States government, the People’s Power Minister for Foreign Relations, Jorge Arreaza, attended an act of solidarity organized by the Social Movements of New York. During the meeting held in the Santa Cruz church, the Foreign Minister said that in the face of the aggressions of the US government, they must understand that “the world and the economy do not belong to the elite that governs that country, because it is the American people who have become the main victim of imperialism”. In this sense, the Venezuelan diplomat explained that the so-called sanctions affect all Venezuelans equally, the oil industry, among other things, that generate the impossibility of importing food, medicines and supplies, but still “the land of Simón Bolívar and Hugo Chávez will keep fighting against this visceral and wild war”. On the other hand, Arreaza stressed that the right-wing presidents who were elected by their people, did so with the purpose of improving the quality of life and not to block, attack or impose conditions on Venezuela, Cuba or Nicaragua. He expressed his opinion regarding the intervention of the President of Colombia, Iván Duque, during the development of the United Nations Assembly in New York, who in most of his speech spoke of Venezuela, without focusing on the Colombian people, and he said that “the Bogota oligarchy is at the service of the elite that rules in the United States”. In addition, he made a count of the countries that have suffered coups organized by the White House, such as Honduras, Paraguay and Brazil, who financed right-wing parties in order to snatch spaces that had been won with the efforts of the peoples. Foreign Minister Jorge Arreaza emphasized that in the desperation of the US empire to invade Venezuela, they try to dust off the Inter-American Treaty of Reciprocal Assistance (Rio Pact), “which has not been useful for Latin America, since the only time it was invoked in 1982 , The United States aligned with the United Kingdom and Northern Ireland to attack the people of Argentina”, and appropriate the Falkland Islands. Finally, the Foreign Minister thanked the activists who bravely protected the Venezuelan Embassy in Washignton. “They cut their services, did not let them pass food, and lived similar situations to those that the Venezuelan people go through with the imperial blockade”. 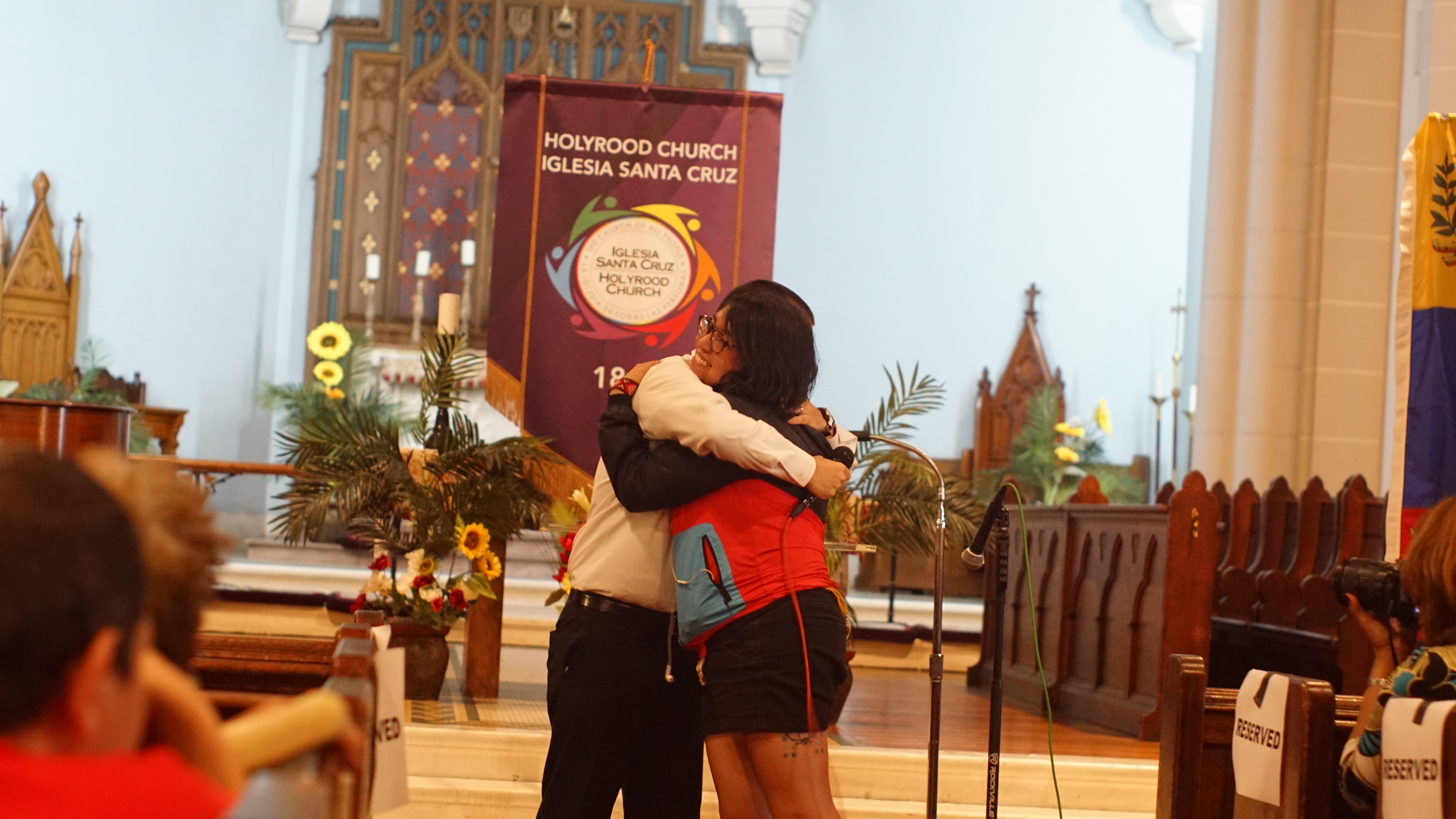