Foreign Minister of the Bolivarian Republic of Venezuela, Jorge Arreaza, disqualified the meeting held on Wednesday in New York by US President Donald Trump and a group of Latin American leaders subordinated to the White House foreign policy, in parallel to the 74th session of the United Nations General Assembly.

“It was a shameful meeting, the meeting of shame (…) The puppets were meeting today with the puppeteer, none of those peoples elected any of those presidents or prime ministers to attack Venezuela”, said the diplomat in statements to the media Communication.

In this context, he affirmed that the plans and intentions of this coalition to overthrow the constitutionally elected government in Venezuela – and re-elected on May 20, 2018 – have failed.

“Their strategy has failed again and again. This year has been dramatic, one stumble after another, one clumsiness after another. Their goal, which is to overthrow the constitutional government in Venezuela, is increasingly farther away”, he stressed.

On the contrary, he assured that the Venezuelan Government will continue to defend the autonomy, sovereignty and peace of Venezuela.

“In fact, that leads absolutely to nothing”, he added, referring to the meeting of Trump and his allies on Wednesday. 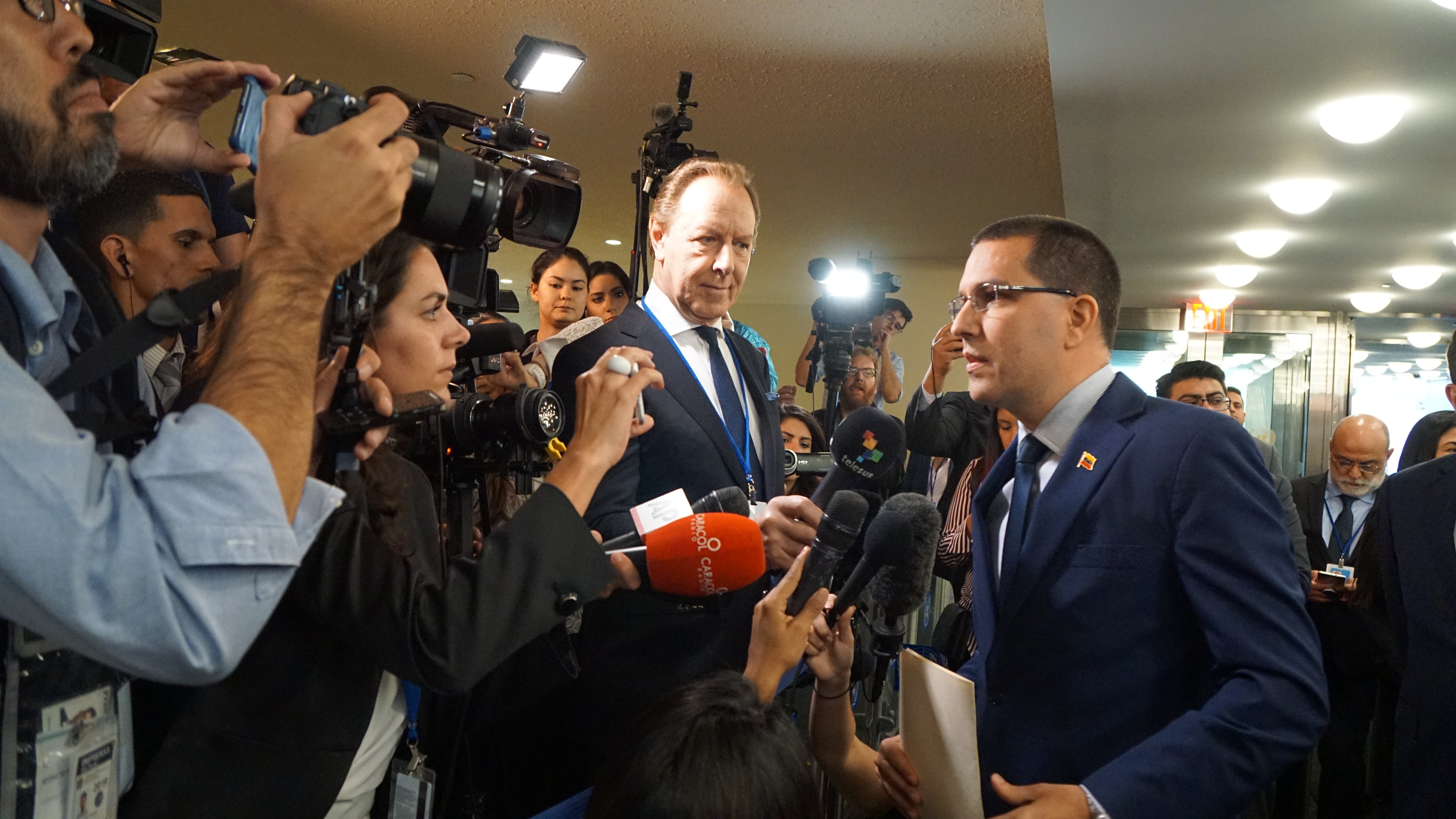