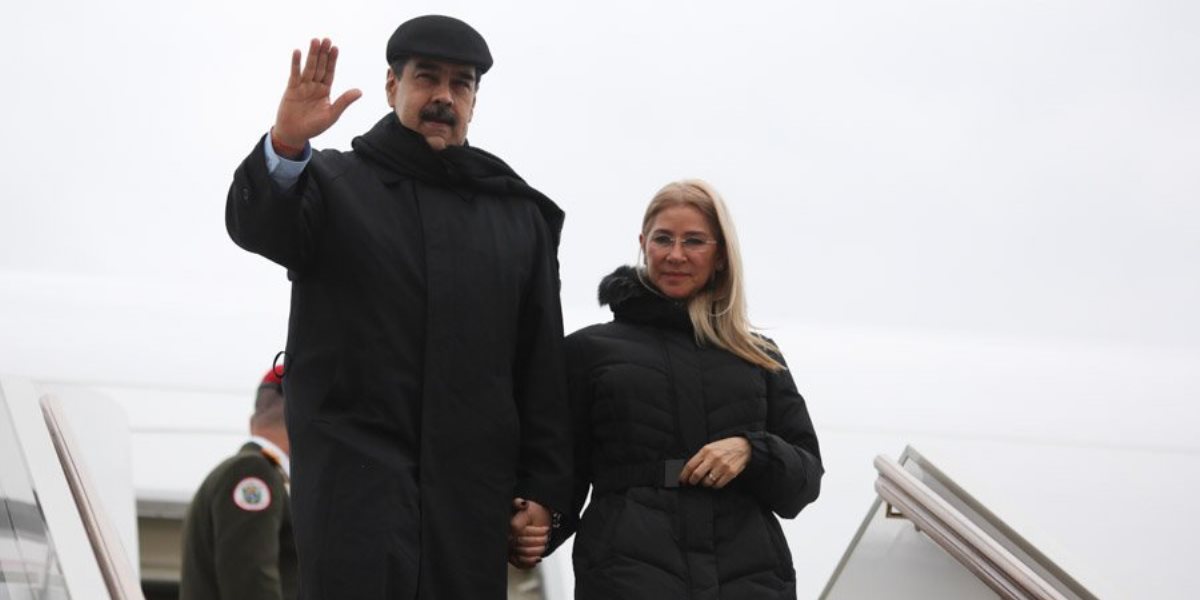 The president of the Bolivarian Republic of Venezuela, Nicolás Maduro Moros, arrived in the Russian capital to hold a working meeting with his counterpart, Vladimir Putin.

Both Presidents meet in Moscow, capital of the Eurasian country, in order to boost bilateral strategic cooperation relations.

This was reported by President Maduro through his Twitter account, @NicolasMaduro, “we arrived in the Russian Homeland to strengthen our historical and very positive relations of exchange and respect among our peoples. The brotherhood we have built over the years is a fundamental axis for the construction of the prosperous future of Venezuela”.

“We are going to review all the dynamics of our bilateral relationship, the whole map of Russia-Venezuela cooperation, and look for new ways that will boost cooperation at all levels of the economy, social and cultural matters”, said the National President last Monday from the Sol del Perú room of the Miraflores Palace.

He is received at the Vnúkovo Moscow International Airport, the Vice-minister of Foreign Affairs of the Russian Federation, Sergey Riabkvov and the Venezuelan ambassador to Russia, Carlos Farías.

The brotherhood alliances between Venezuela and Russia date back more than 18 years, in which they have signed around 260 cooperation agreements in mining, oil, economic, energy, food and military matters.

The dignitaries will also review the joint development plans in search of new growth strategies for both countries.