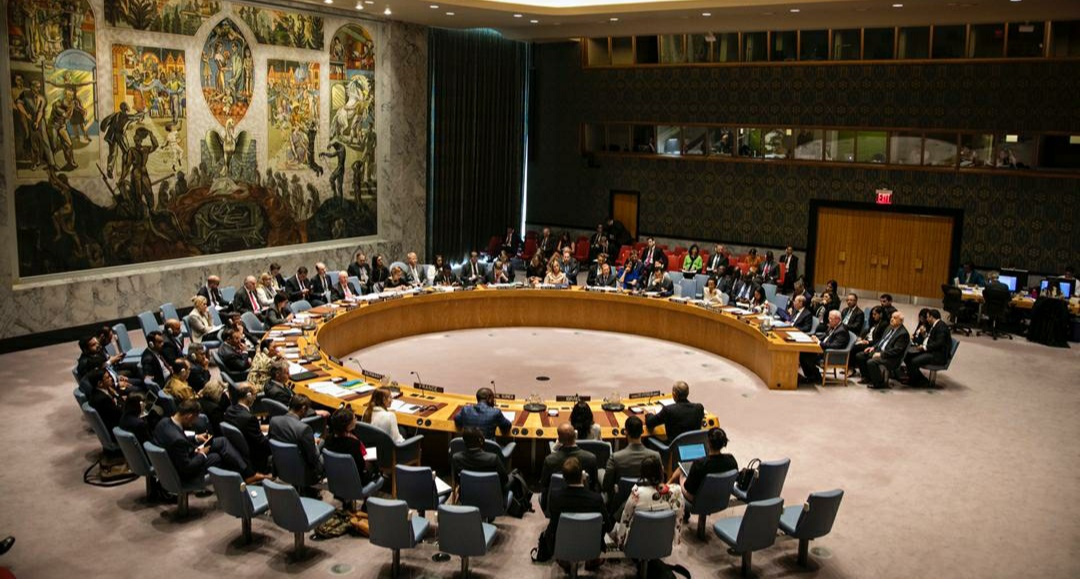 Members of the United Nations have conferred on the Security Council the primary responsibility for maintaining international peace and security, in accordance with the UN Charter. In this regard, the government of the Bolivarian Republic of Venezuela called on Monday, through a letter to the President of the Council, Ambassador Vassily A. Nebenzia, to reaffirm his authority before the illegal manipulation and attempted implementation of the Treaty Inter-American Reciprocal Assistance (Rio Pact) to justify the use of military force against the South American country.

With the approval of the convening of the Organ of Consultation of the Rio Pact, within the OAS, it is planned to undertake military aggression against Venezuela, this being a non-signatory State of this anachronistic mechanism that brings us back to the Cold War era.

The Rio Pact, since its creation in 1947, has never been activated, and the threat of the use of military force against a country, or the materialization of the aggression, must be authorized by the United Nations Security Council of otherwise, it would be a flagrant violation of the UN Charter, an internationally accepted instrument by 193 countries to govern relations between States, to which all its signatories, including members of the Rio Pact, pledged to respect to promote international peace and security.

In the letter consigned to the Security Council is written that “the use of Rio Pact, as invoked on September 11, 2019, violates the right to peace and security of the Venezuelan people and the rights of the Bolivarian Republic of Venezuela as Full member state of the United Nations”.

For its part, the Charter of the United Nations establishes only two cases for the use of military force against a State: the authorization of the Security Council and the invocation of the right to self-defense.

The reckless accusation of the United States and Colombia when saying that Venezuela “is a threat to hemispheric peace and security”, is unfounded, but, above all, it transgresses international law, since authority does not reside in the US government to determine Venezuela as a threat that merits the use of military force, constituting itself as a clear attack on the sovereignty and self-determination of the peoples to reach foreign interests.

The document delivered indicates that “the military intervention of the United States government has the support of the Colombian government, which intends to militarize its relations with Venezuela, trying to involve our country in its historic internal war, whose causes are purely endogenous”.

“Again military interventionism appears as an instrument to force the overthrow of the democratic government of Venezuela (…) The motivations have nothing to do with international peace and security”, referring then to the interests of the United States and Colombia over Venezuelan politics.

In 70 years of the Inter-American Treaty of Reciprocal Assistance, the United States has implemented military force in the region on the following occasions: Dominican Republic (1965), Granada (1983), Nicaragua (1984), Panama (1989) and Haiti ( 2004); It has been shown that military aggression is not the way to achieve peace in the region.