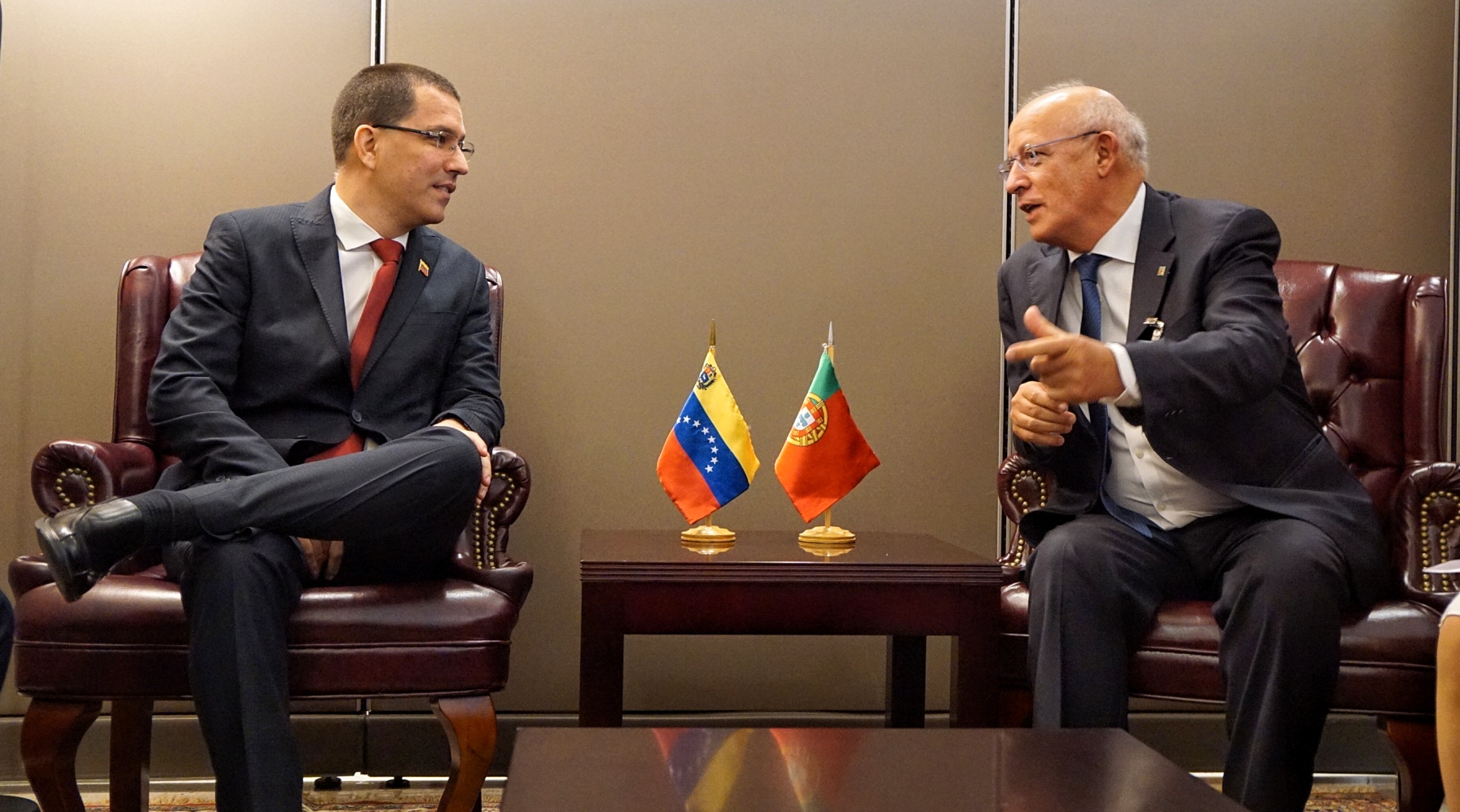 The People’s Power Minister for Foreign Relations, Jorge Arreaza, held on Monday at the UN, New York, a cordial and respectful meeting with his counterpart from the Republic of Portugal, Augusto Santos Silva, who expressed his support for the dialogue between the Government Bolivarian and sectors of the Venezuelan opposition.

Through his Twitter account @jaarreaza, the Venezuelan Foreign Minister commented that the Portuguese diplomat also pointed out the European rejection to US unilateral coercive measures against the Venezuelan people and the willingness of his government to continue bilateral cooperation with the Latin American country.

The meeting between the two foreign ministers took place during the 74th session of the General Assembly of the United Nations Organization (UN), which takes place in the US city.

Samuel Moncada, permanent representative of Venezuela to the UN, accompanied the meeting.

At the end of June this year, Foreign Ministers Arreaza and Santos Silva met in Lisbon, Portugal, and discussed issues inherent in bilateral relations. On that occasion, the European nation ratified its support for the political dialogue process that involves sectors of the National Government and the Venezuelan right.

In 2018, Venezuela and Portugal agreed to strengthen cooperation in socio-economic development, through the execution of 22 joint projects, registered in the XI Monitoring Commission between the two nations. 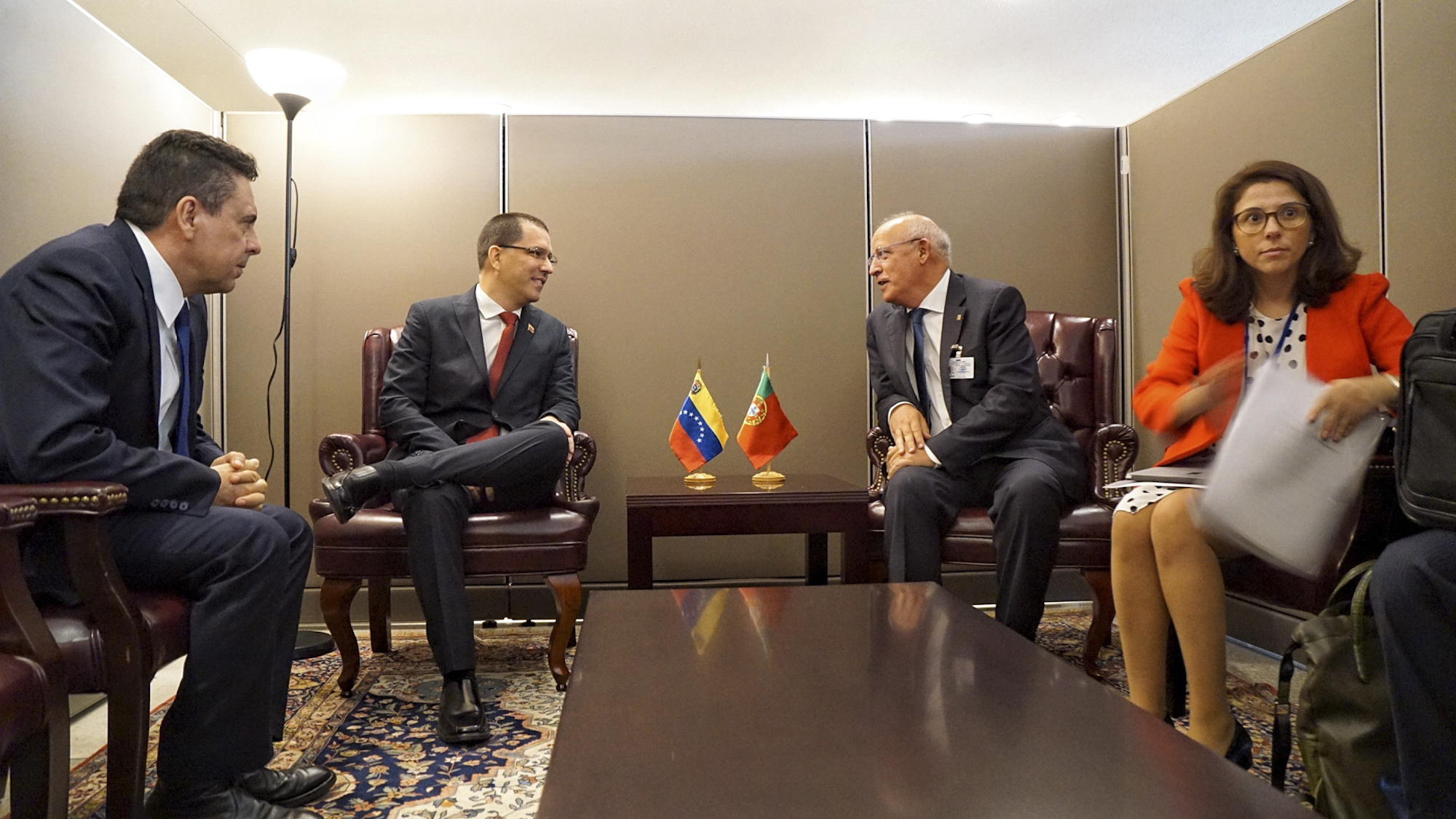