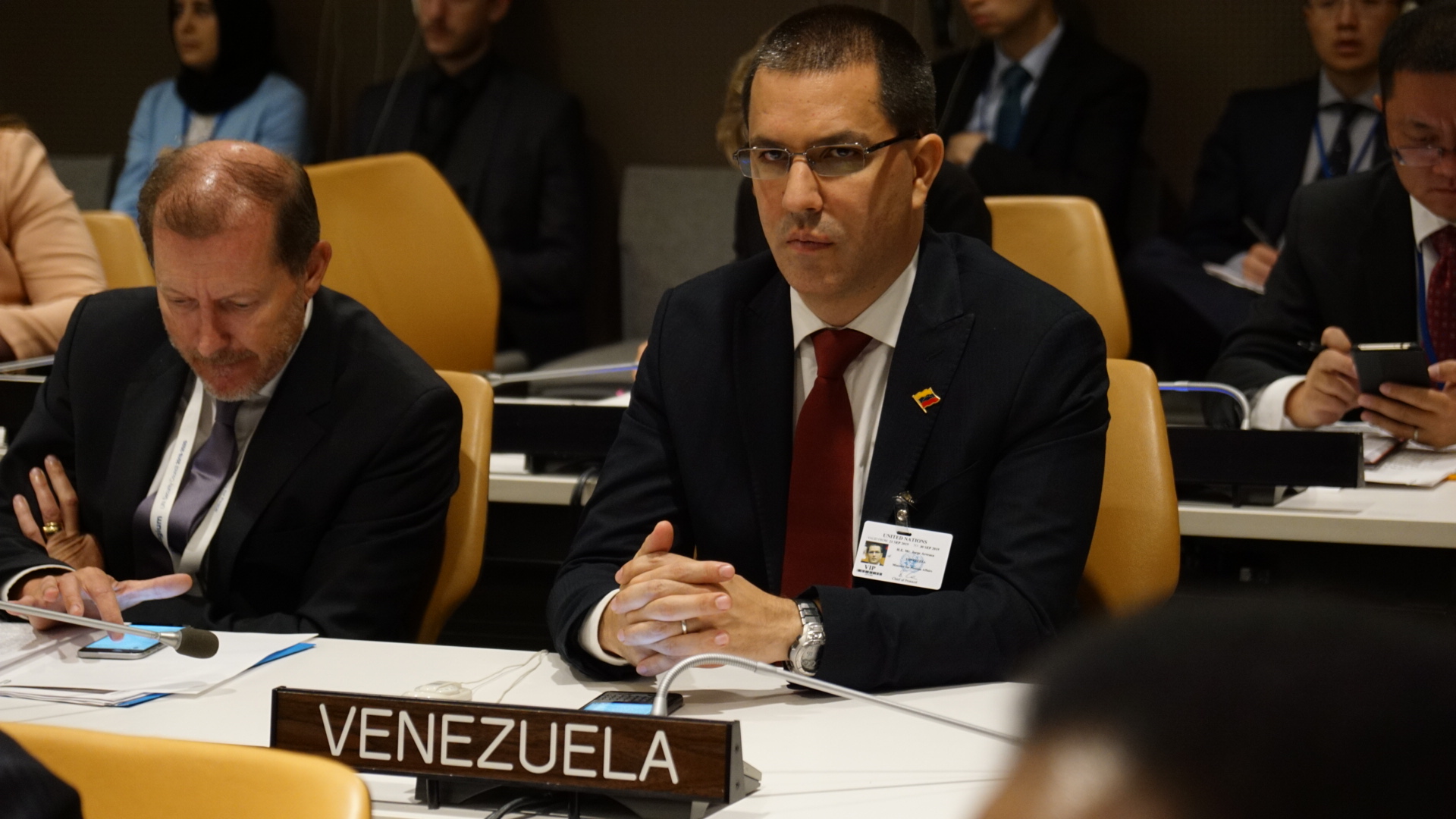 With the objective of reiterating the respect and commitment of the Caribbean nation to international humanitarian law, this Monday, the Foreign Minister of the Bolivarian Republic of Venezuela, Jorge Arreaza, participated in the 70th anniversary forum of the Geneva Convention “Invest in humanity through multilateralism”, framed in the 74th UN General Assembly held in New York.

A unique opportunity for states to ratify the conventions and protocols adopted in this important diplomatic conference held in 1949, in order to limit and soothe the devastating effects of wars in the world and protect their wounded, medical staff and civilpopulation.

These treaties currently represent the cornerstone of international humanitarian law, and their norms must be respected in any situation of armed conflict.

The 70th anniversary represents a major challenge for multilateralism, given the emergence of unconventional wars, new technologies and geopolitical conflicts that threaten the peace and well-being of the peoples.

The Bolivarian Republic of Venezuela has ratified the four Geneva Conventions and two of its additional protocols. Ongoing formation and training in International Humanitarian Law is mandatory by law for members of the Bolivarian National Armed Forces.