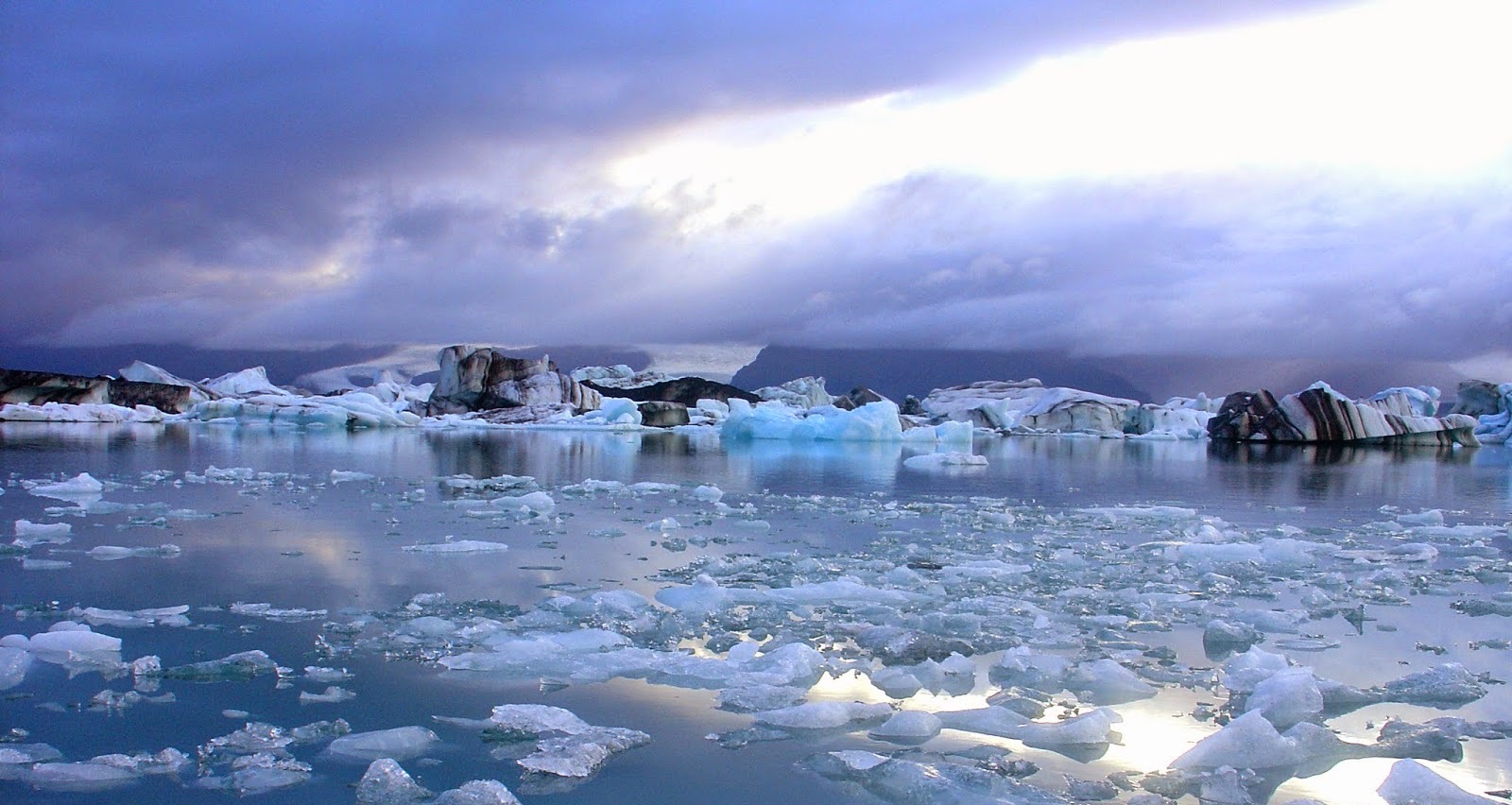 Proposing solutions to reduce the devastating effects of climate change has become one of the biggest challenges for the world’s governments.

The last four years have been the hottest in history, sea levels are rising, meteorological fluctuations threaten food production, coral reefs die and the fatal impact on health is beginning to show through air pollution.

That is why the climate change is one of the central issues to be discussed at the 74th session of the United Nations General Assembly (UN) in New York.

This Monday, one day before the general debate begins, the UN Secretary General, António Guterres, will chair the Climate Action Summit, a space where the member states will be asked for concrete and realistic plans to improve their contribution with a view to the year 2020, following the guideline of reducing greenhouse gas emissions by 45% in the next ten years and at zero by 2050, all framed in the 2015 Paris agreement from which the United States withdrew in 2017.

The Kyoto Protocol adopted in 1997 in Japan and put into effect from 2005 until 2013, is part of the United Nations Framework Convention on Climate Change and aims precisely to reduce the emissions of these greenhouse gases that cause global warming.

However, countries such as the United States responsible, in a greater extent, for the accelerated deterioration of the environment and natural phenomena, after signing their commitments before the international organization, refused to acquire their obligations in the aforementioned treaty due to the fear of deterioration in their economical models

The eighteenth Conference of the Parties on climate change ratified the second period of validity of the Kyoto Protocol from January 1, 2013 to December 31, 2020. However, this process denoted a weak commitment from industrialized countries, which decided not to support the extension.

In this regard, the Secretary General of the United Nations also stressed that in order for them to be effective and reliable, the plans cannot face the reduction in isolation, on the contrary these plans must show a path towards the complete transformation of the economies following the objectives of sustainable development and should not increase economic inequality either. “The plans have to be fair, create new opportunities and protect those who are affected by the negative impacts for a just transition”.

What is also expected with uncertainty is the pronouncement of the countries and possible solutions to be raised regarding the devastating fires that have plagued the Amazon region for weeks.

In late August, the president of the United Nations General Assembly, Maria Fernanda Espinosa, expressed the deep concern of the agency regarding the increase in forest fires and the increase in deforestation.

The People’s Power Minister for Foreign Relations of the Bolivarian Republic of Venezuela, Jorge Arreaza, said Sunday that the Caribbean country will also offer its contributions to the fight for climate change control.

Through his Twitter account @jaarreaza he wrote: “This year in the 74th period of the UN General Assembly we will address climate change, poverty reduction and educational inclusion as central themes”.