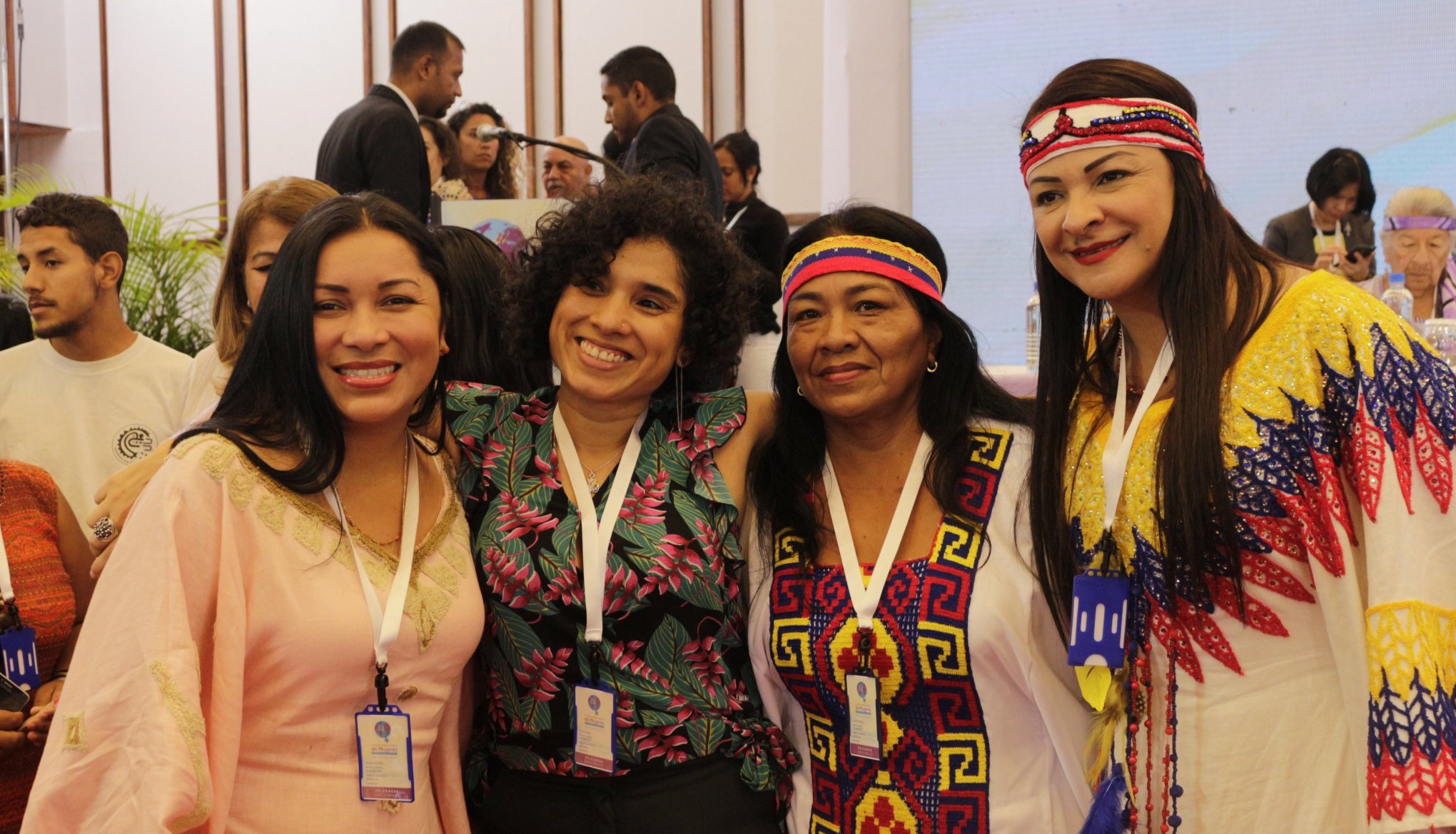 The People’s Power Minister for Women and Gender Equality, Asia Villegas, highlighted on Saturday the social policies that the Bolivarian Revolution has developed to dignify women and the Venezuelan people in general, this in the context of the First International Women’s Congress for the peace.

Villegas mentioned that more than 70% of the social programs developed by the National Government favor women, among them; Mothers of the Neighborhood, Black Hipolita Mission, Homes of the Homeland, Humble Birth, Breastfeeding, as well as missions that dignify women with disabilities and those deprived of liberty.

At the Teresa Carreño Theater, in Caracas, she highlighted that more than 246 thousand women are treated with the Breastfeeding plan, and the food distributed through the Local Supply and Production Committees (Clap) reaches more than 6 million homes.

She recalled that the Bolivarian Revolution, through the Great Housing Mission Venezuela, has delivered more than 2 million 800 thousand worthy houses and more than one million homes have been repaired by the Mission Barrio Nuevo, Barrio Tricolor.

Adam Chávez: We must declare Venezuela a land free of machismo

For his part, the Vice-president of International Affairs of the Socialist Party of Venezuela (PSUV), Adam Chavez, said that Venezuela must dismantle the bourgeois state and declare the country free from machismo.

He emphasized the fact that despite the advances that the Bolivarian Revolution has had for the inclusion of this sector of the population in state policies, there is still “a long way to go”.

«Here, in our Bolivarian Revolution, we have realized that the participation of our women is low. The operation of the same bourgeois state that we inherited from the Fourth Republic is still almost intact; Although we have made some progress, we must continue on the path of dismantling the bourgeois state. Sooner than later we will achieve what (Hugo) Chavez keeps telling us: the moment we declare Venezuela a land free of machismo”, he said.