The Executive Vice-president of the Republic, Delcy Rodríguez, held a meeting this Thursday with the Minister of National Security and Communications of the Republic of Trinidad and Tobago, Stuart Richard Young, in order to strengthen binational alliances.

The day served to review the ties of cooperation, solidarity and mutual respect between Venezuela and its brother Caribbean country, emphasizing the energy agreements on hydrocarbons.

It should be noted that in March 2017, the signing of the Gas Supply Framework Agreement with Trinidad and Tobago was carried out in Caracas, which contemplated the constitution of the working committees between PDVSA and the Trinidadian Company National Group Gas, to determine the mechanisms for gas supply from the Dragon Field, located north of the Sucre state, about 40 kilometers from the Paria Peninsula.

Both countries are geographically and geologically linked, and historically they have channeled their energy and gas assets as the engine of their economy. 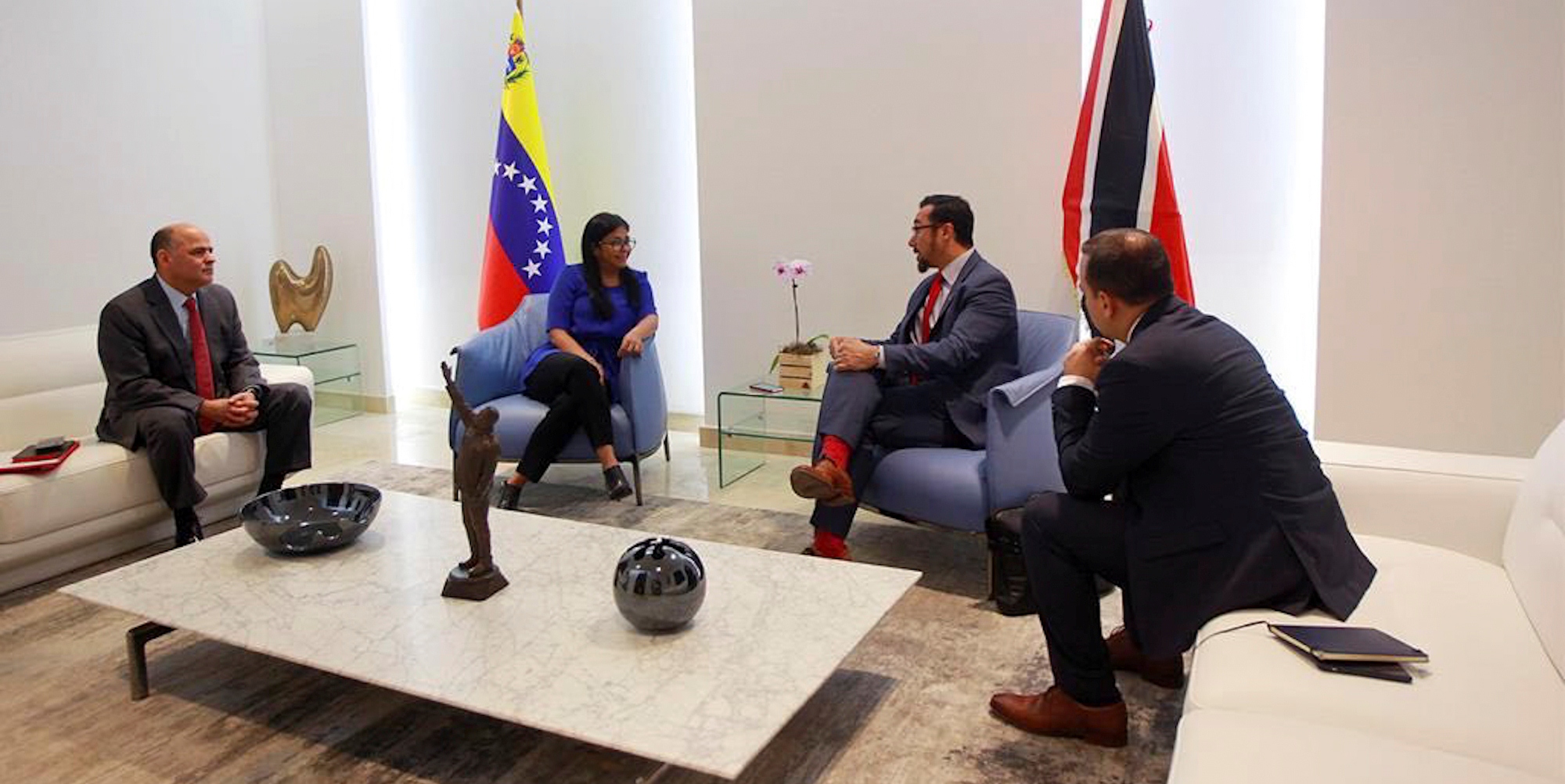