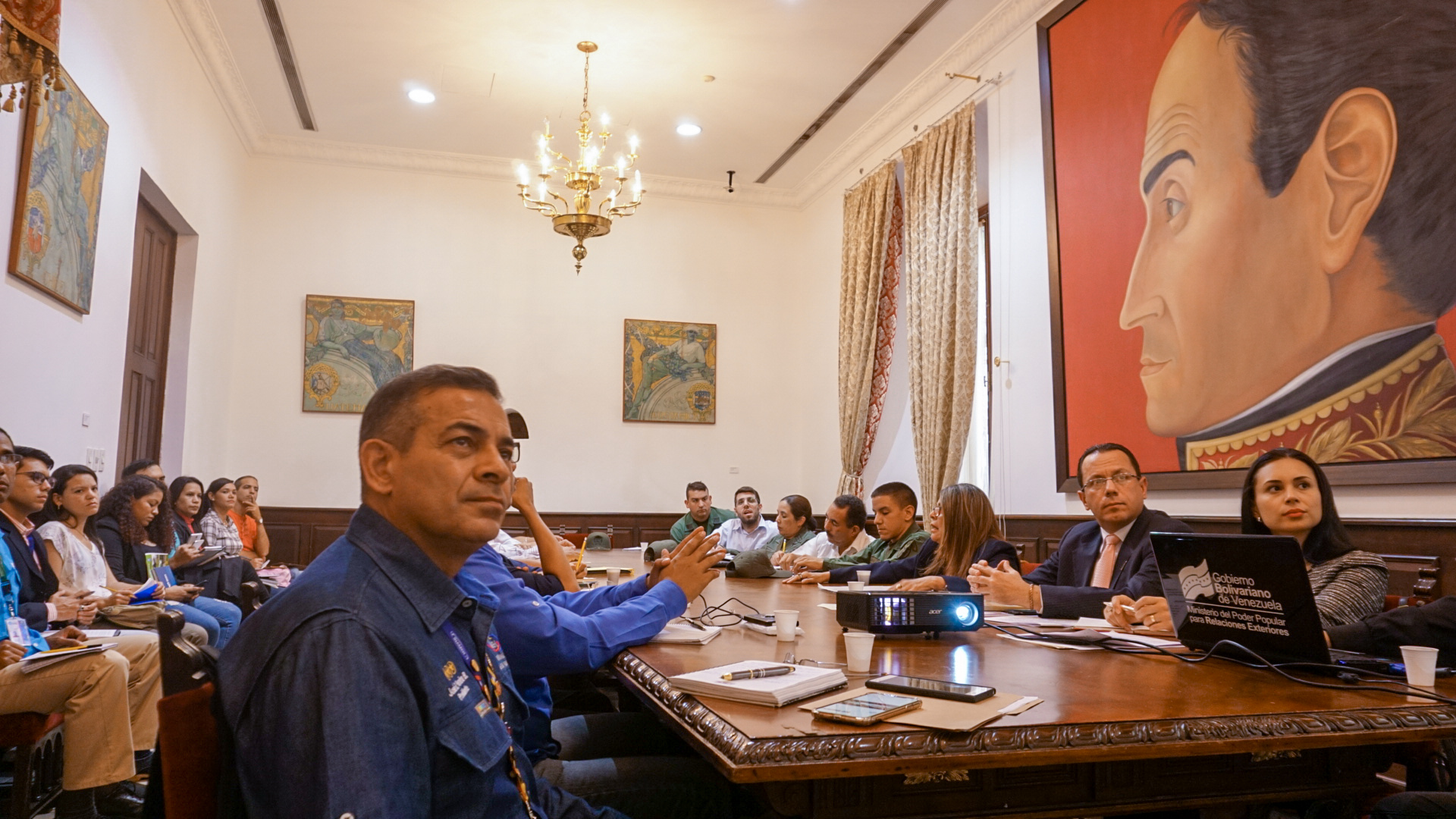 Formed by representatives of National Government institutions, the meeting had as its main objective to promote strategies that contribute to the protection of the environment and to evaluate the coming challenges in the face of the difficult situation recently presented in the Amazon region.

The activity was chaired by the Vice-minister for Multilateral Issues of the People’s Power Ministry for Foreign Relations, Alexander Yánez, who highlighted the creation of working groups, in which the creation of a national plan for environmental development was discussed, along with the rescue and maintenance of the Amazon.

Vice-minister Yánez explained that Article 23 of the Amazon Cooperation Treaty indicates that each member country must create a Permanent National Commission in charge of their respective territories, of the provisions and execution of the decisions taken at meetings of the Ministers of Foreign Affairs and by the Amazon Cooperation Council.

Venezuela formed the National Commission in 1992 and currently aims to present projects that contribute to the maintenance and preservation of the environment through the reduction of forest fires, emphasizing the unfortunate events that occurred in recent days.

In turn, the Vice-minister added that meetings will continue to be carried out in order to achieve the projection of each strategy for environmental development, aiming at the permanent activation of said Commission.

It should be noted that the Amazon Cooperation Treaty Organization (ACTO) is an intergovernmental organization consisting of eight countries, namely: Bolivia, Brazil, Colombia, Ecuador, Guyana, Peru, Suriname and Venezuela, whose main objective is to encourage sustainable development and social inclusion of the region (…) It is a contemporary instrument of the ATT with a broad vision of the South-South cooperation process, becoming the main and only integration block for the environmental issue in the region. 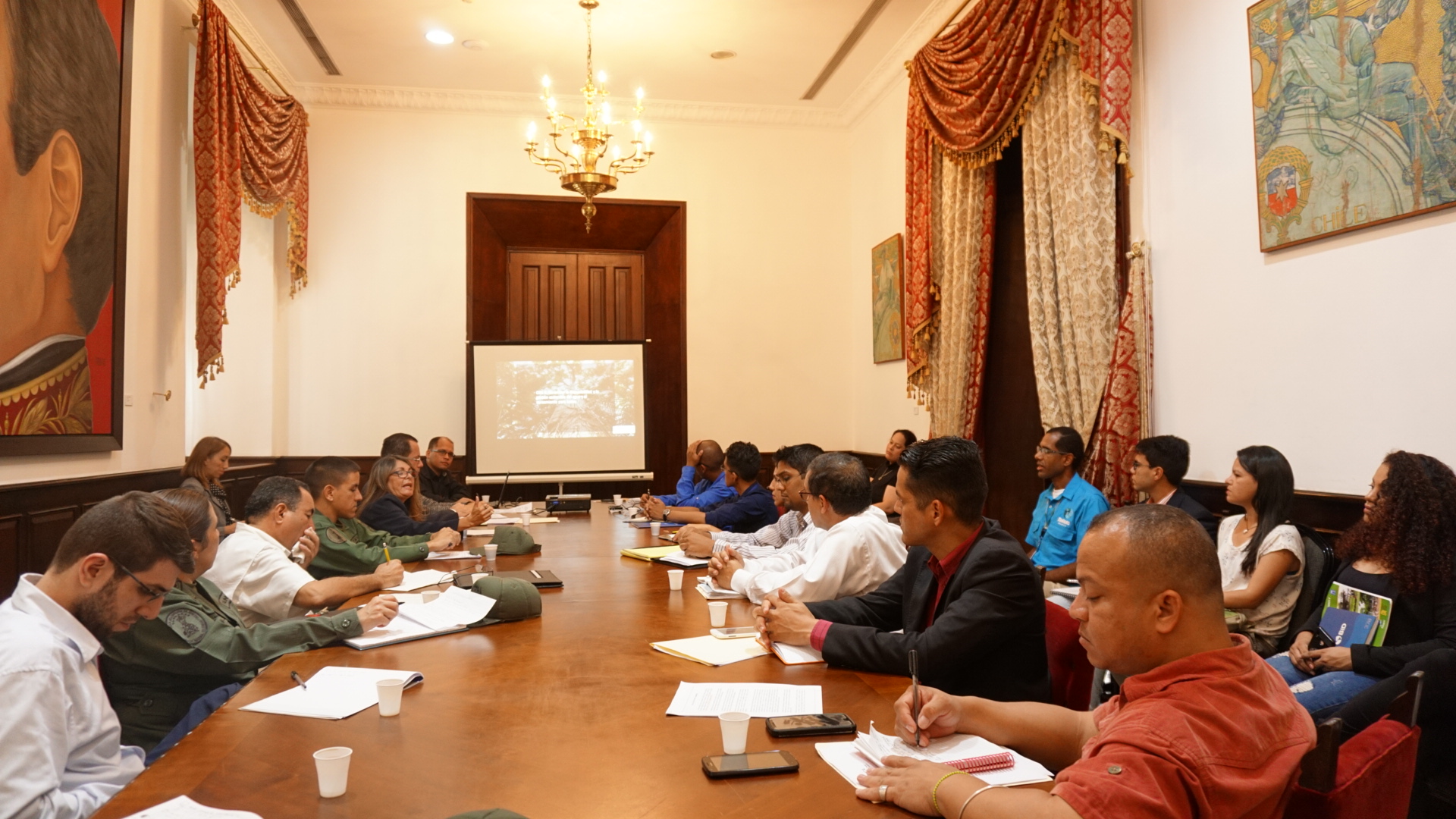