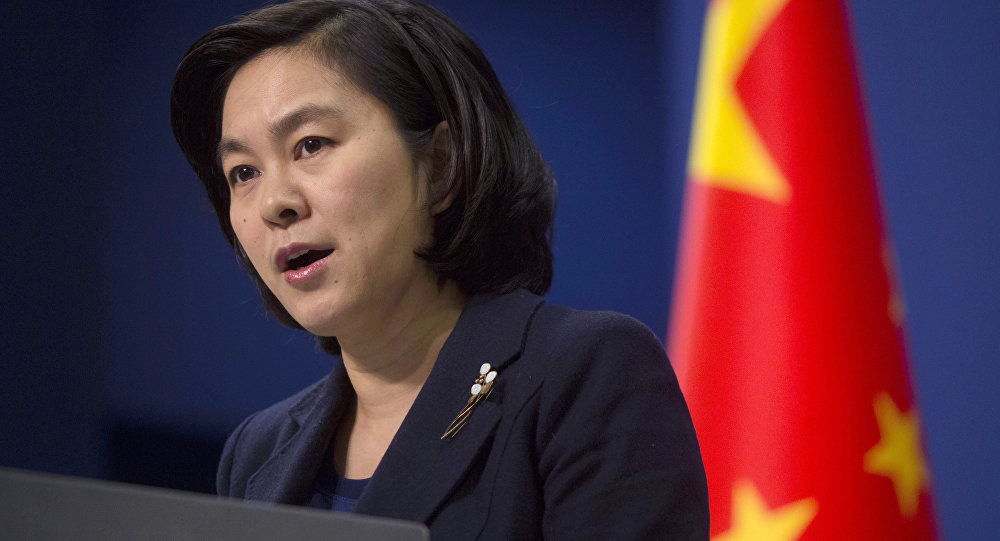 The Government of the People’s Republic of China, through its spokesman in the Ministry of Foreign Affairs, Hua Chunying, rejected any kind of interference in the affairs of Venezuela through the Inter-American Treaty of Reciprocal Assistance (Tiar).

Along the same lines, said spokeswoman Chunying, that Beiging opposes military intervention in the South American country and supports the dialogue between the Government and the opposition.

In this way, Hua Chunying said “We hope they play a constructive role, promote peace talks in the framework of international law and help to find a political solution at an early date”.

“China adheres to the Charter of the United Nations and the basic rules that govern international relations and believes that the problem must be resolved through inclusive political dialogue”, within the framework of the Venezuelan constitution, added Hua Chunying.