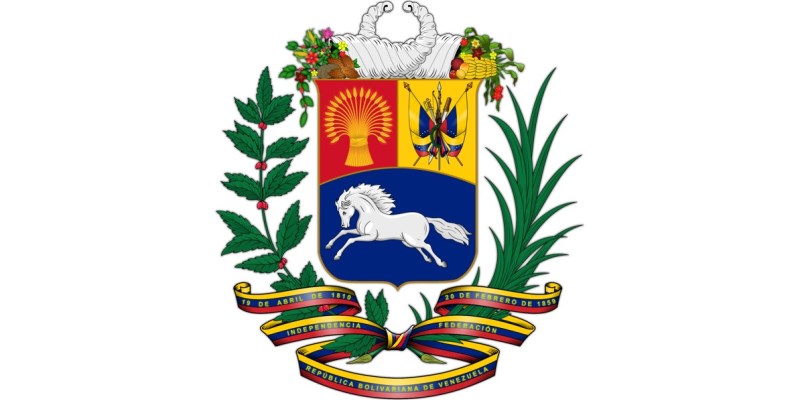 As representatives of the Government of the Bolivarian Republic of Venezuela and representatives of the Venezuelan political opposition, which is part of the National Dialogue Board, we reiterate that the signing of the First Peace, Understanding and Coexistence Agreement is aimed at achieving political stability in the country, with the firm intention to contribute in the prompt solution of the problems that afflict the Venezuelan population. This agreement between Venezuelans allows, in the shortest possible time, solutions to specific issues that are decisive to overcome the current political crisis to be advanced, restoring institutional elements that have been demanded by a significant part of the Venezuelan population and by the international community.

The spirit of this National Roundtable is inclusive, open and transparent, invoking from its installation the call to all the national political factors and at the same time, showing punctual and necessary results to generate the confidence and the progress that the country requires.

This National Roundtable is part of the negotiated, peaceful and sustainable political solution among Venezuelans and it’s open to the incorporation of the rest of the political factors that can contribute to a permanent and respectful solution of the popular will. The normalization of the powers of the National Assembly, the review of judicial cases through the Truth Commission, the Formation of a new Directive of the National Electoral Council, are some of the matters that point in the right direction to unlock critical knots that had not been elucidated until the moment.

In this regard, we invite the European Union, through its European External Action Service and other institutions, to contribute positively to this effort and maintain the balance demanded by this historic moment. We also hope that the European Union will support the peaceful paths of political solution agreed between Venezuelans and properly assess the results and disposition of the National Roundtable.