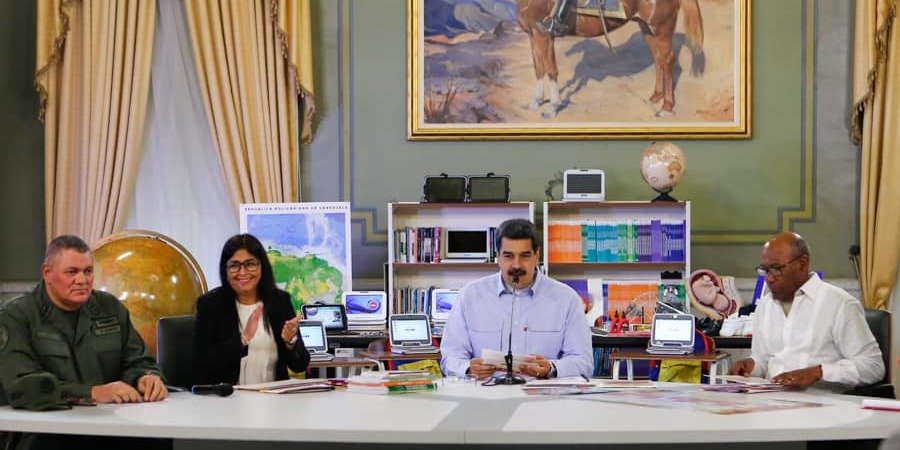 The National Government ratified on Monday its willingness to resume the process of dialogue with sectors of the opposition sectors, under the auspices of the Kingdom of Norway.

“The day we are summoned again, by consensus, by the Government of Norway, there will be the Government of Venezuela dialoguing, understanding each other. All doors are open”, said the President of the Republic, Nicolás Maduro, from the Miraflores Palace, located in Caracas.

He explained that the position of the National Executive was transmitted to the Kingdom of Norway through the Head of the Political Dialogue Mission, Jorge Rodríguez, who held two official meetings with European representatives during his stay in Venezuela.

“I sent them to say that I appreciate their patience, their dedication and their commitment to dialogue and that for our part, the Bolivarian Forces and the Bolivarian Government are all open doors”, he said, while highlighting the concerted efforts advanced by the National Government.

In reference to the installation of the National Dialogue Table, which resulted in the signing of six partial agreements in political, economic and territorial defense matters, he indicated that “it is a successful and necessary step that opens the doors to the dialogue for peace and the coexistence”.

He indicated that official and opposition sectors had been working on the agreement for two months, being an effort that “has yielded a happy result” in search of laying the foundations of political understanding.

The partial agreement, signed by the political parties Movimiento Al Socialismo (MAS), Avanzada Progresista (AP), Soluciones para Venezuela and Cambiemos, was established under the principles of self-determination and sovereignty, based on the agreements established with sectors of Venezuelan society and political organizations.