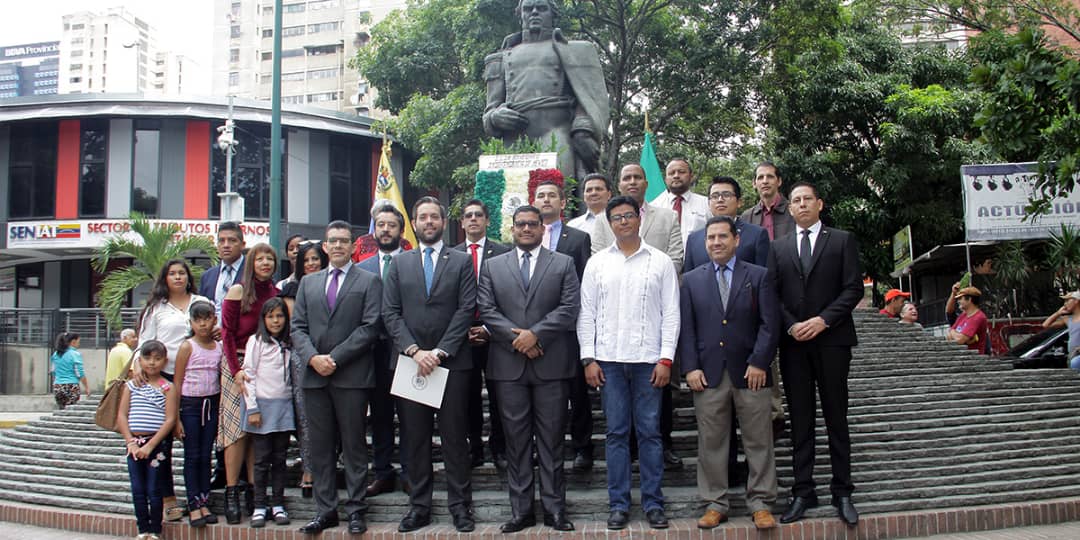 The 209 years of Mexican independence are commemorated in Caracas

This Monday, on the occasion of commemorating the 209 years of the independence of the United Mexican States, the Vice-minister for Latin America of the People’s Power Ministry for Foreign Relations, Rander Peña, recalled the harsh cry of the Mexican people after their independence struggle, as well as called to respect the will of the free and sovereign peoples before the imperialist sieges.

“We are commemorating the 209 years of the cry that marks the beginning of the independence of Mexico. After 200 years we continue working and forging definitive independence in Latin America, that is why we see with great sadness how empires intend to continue dominating the will of peoples, therefore we condemn the American imperialism that tries to subdue the Venezuelan people through unilateral coercive measures”, said Vice-minister Rander Peña, during a floral offering before the statue of Mexican independence leader José María Morelos y Pavón in Plaza Morelos in Caracas.

In this regard, he stressed that “today we ask for respect to the public international law. There are the demonstrations of the Venezuelan people who, with their full awareness, has said through the more than 12 million signatures, ‘No More Trump”.

For his part, the counselor and business manager of the Mexican Embassy in Venezuela, Mauricio Vizcaíno Crespo, evoked the independence struggle of the Mexican people. “We are celebrating from Caracas, Venezuela, with our Mexican resident community, with the team of our Embassy and with the authorities of the People’s Power Ministry for Foreign Relations, for us it is important to highlight the legacy that patriotic women and men left us after an independence struggle which was hard but bringing everlasting results, now we are a free, a large and diverse nation that seeks happiness every day”.

It should be noted that the independence of Mexico began the night and early morning of September 15 and 16, 1810, with independent movements against this Spanish empire. 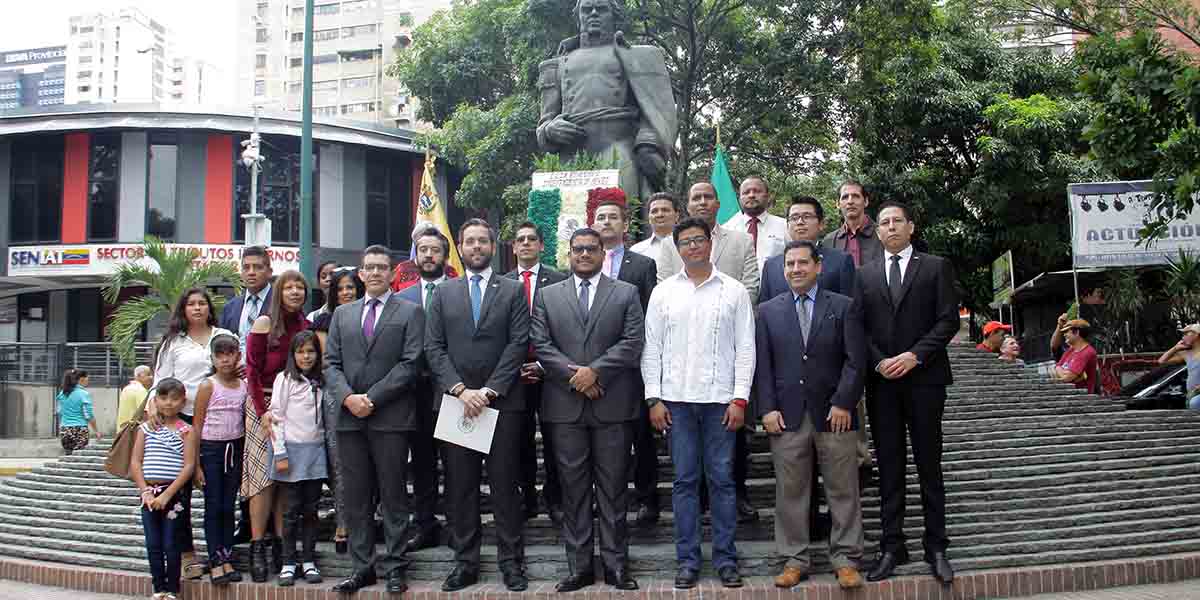