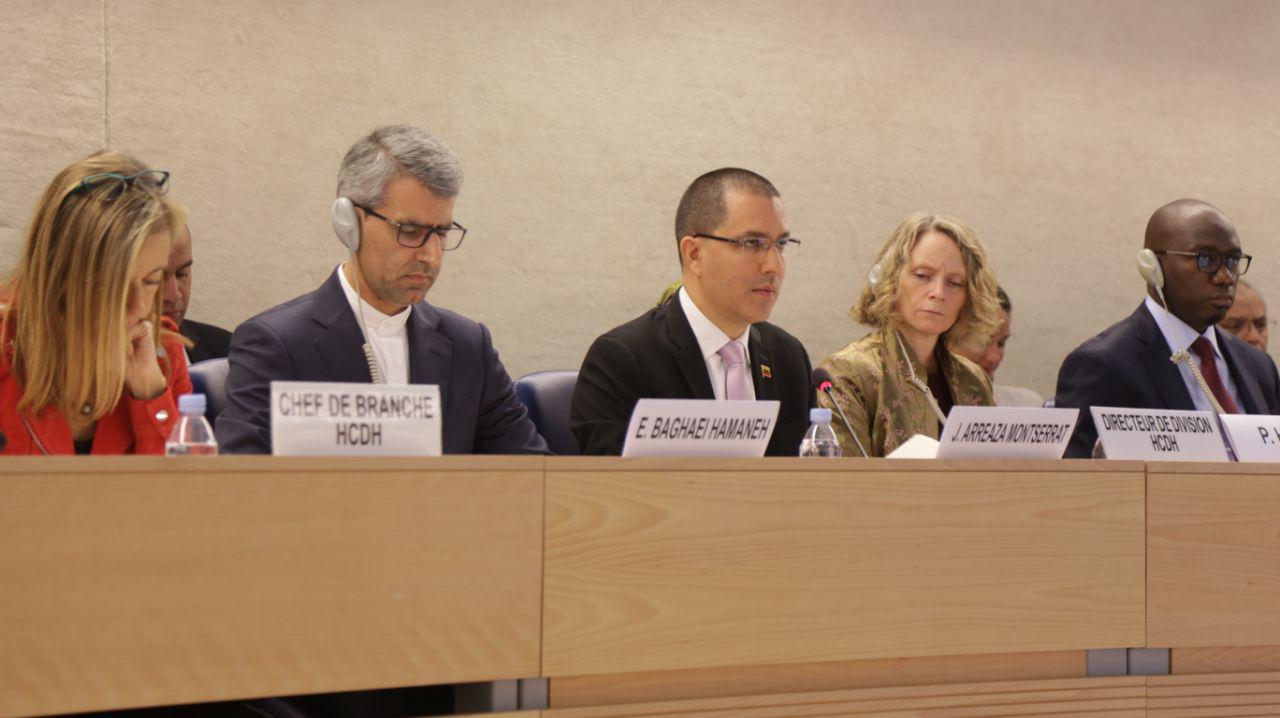 During his speech this Thursday at the Biennial Panel on Unilateral Coercive Measures and Human Rights that took place at the UN-Geneva, in the framework of its 42nd session; Foreign Minister Jorge Arreaza announced that this is part of the preparatory work that will lead the Non-Aligned Movement (NAM) to “prepare a United Nations Declaration on the negative impact of unilateral coercive measures on the enjoyment of human rights and to the development of the attacked nations”.

In his speech he recalled that the UN Human Rights Council has given a mandate to the Special Rapporteur on Unilateral Coercive Measures, Idriss Jazairy, to identify and propose measures that guarantee the withdrawal of unilateral coercive measures to the peoples and States to which have been imposed.

The foreign minister also said that the NAM decided to create a Working Group on Sanctions, coordinated by Venezuela, whose task will be to advance in the Movement’s  position in this regard.

On behalf of the pro-tempore presidency that Venezuela exercises in the Movement, he once again advocated the claim and preservation of multilateralism as the only possible area to “address the complex threats and challenges facing the world today”.

Minister Jorge Arreaza stressed that the Movement promotes the establishment of a peaceful and prosperous, fair and equitable world, and that these objectives are hindered by those who “intend to perpetuate inequalities and inequities in the world”.

He emphasized that the NAM is concerned about the policies applied by some powers that seek, under the practice of unilateralism, the diplomatic siege, the blockade of economies and even the threat of the use of force; violate the sovereignty and political independence of states.

The diplomat said that the powers that have opted for unilateralism are unaware of international agreements, such as those related to climate change and disarmament, and “in that way they constantly disrespect the UN Charter and the fundamental norms of international law. The NAM challenges that anachronistic and antidemocratic policy”.

Similarly, Jorge Valero, permanent representative of the Bolivarian Republic of Venezuela to the UN-Geneva and moderator of the Panel, said that “unilateral coercive measures kill, because they affect health, food and increase hunger in the world”.

Regarding its impact on Venezuela, he stressed that they prevent the State from accessing international financing; acquiring products, medicines and other goods abroad, and causes terrible circumstances in the Venezuelan people. 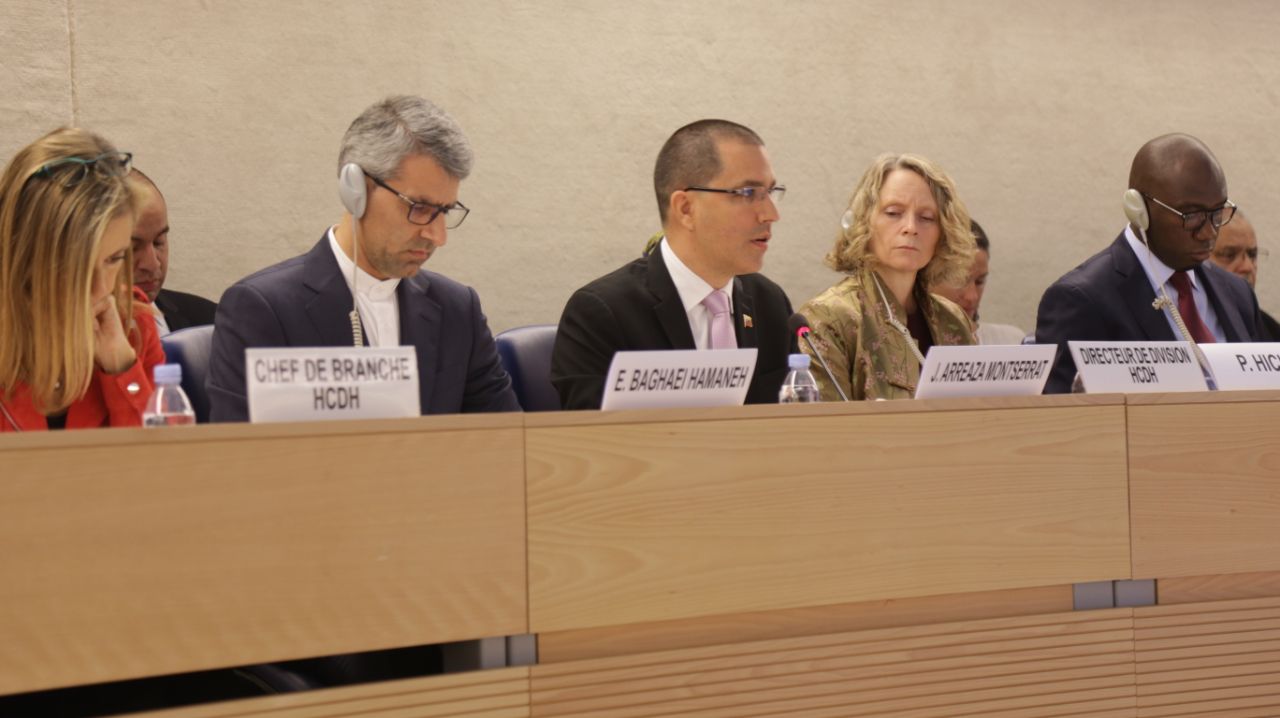