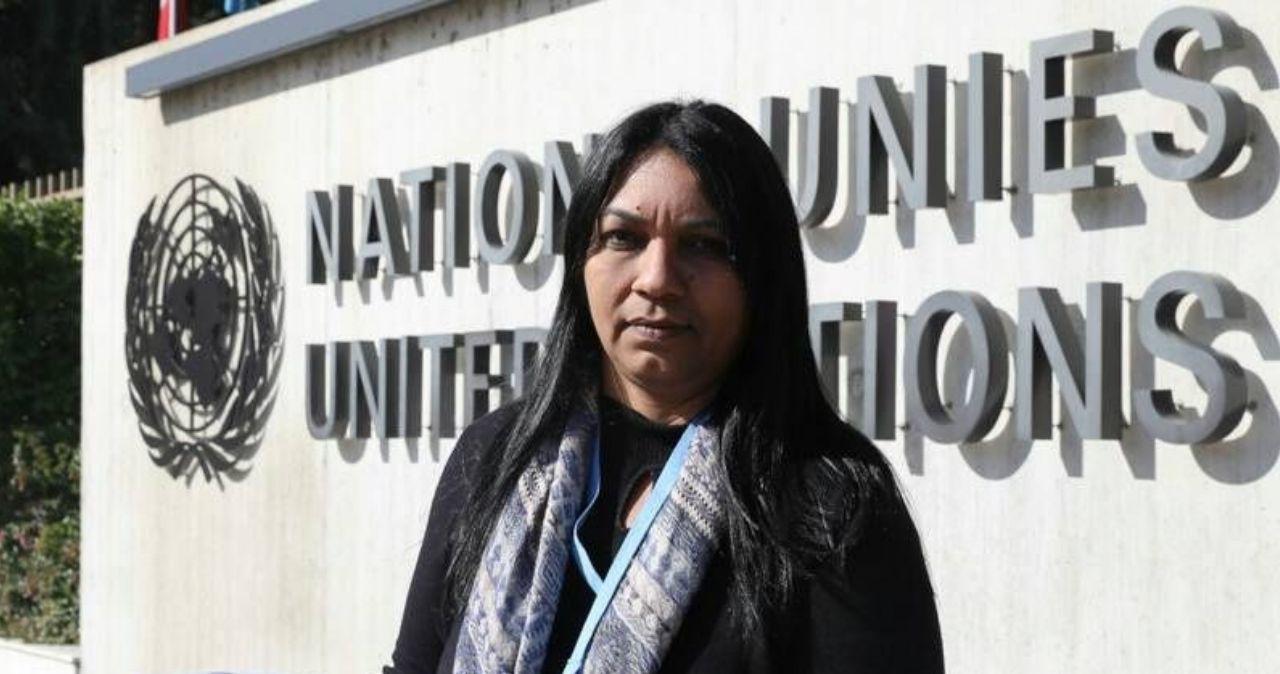 Once again, the NGO Fundalatin emphasized the Human Rights Council (HRC), at the UN-Geneva. On this occasion, it rejected the initiative of some Council member countries that promote the creation of a UN commission of inquiry for Venezuela.

“We maintain that there are no reasons to opt for this initiative. The promotion of a commission of inquiry for Venezuela seeks to curb the progress between the Office of the High Commissioner and the Venezuelan State, hindering and duplicating efforts”, said NGO President María Eugenia Russián during the 42nd session of the HRC.

Her intervention took place after the United Nations High Commissioner for Human Rights, Michelle Bachelet, presented the oral update of her report on the human rights situation in Venezuela, in which she recognized the cooperation between her Office and Venezuelan government authorities.

Also, Russián said that “it would be risky to assume that a UN commission of inquiry replaces the institutionality of the Venezuelan State. This would generate great press headlines, but will contribute little to resolve the situation”.

The president of Fundalatin recalled that the visit of the High Commissioner to Venezuela in June this year “enabled the presence of officials in the field, visits to preventive detention centers and the release of 83 people who carried out violence, except those who assume murder charges”.

“Without a doubt, there are many immediate advances that came with the cooperation of the Office of the United Nations High Commissioner for Human Rights and the authorities of the Government of Venezuela in just months. Therefore, we must avoid starting up new mechanisms that can affect or interfere with the work that has been done”, he said.

Fundalatin urged the Human Rights Council to support the technical cooperation that the Office of the High Commissioner in Human Rights has been doing for Venezuela, in order to continue strengthening public policies in this area.