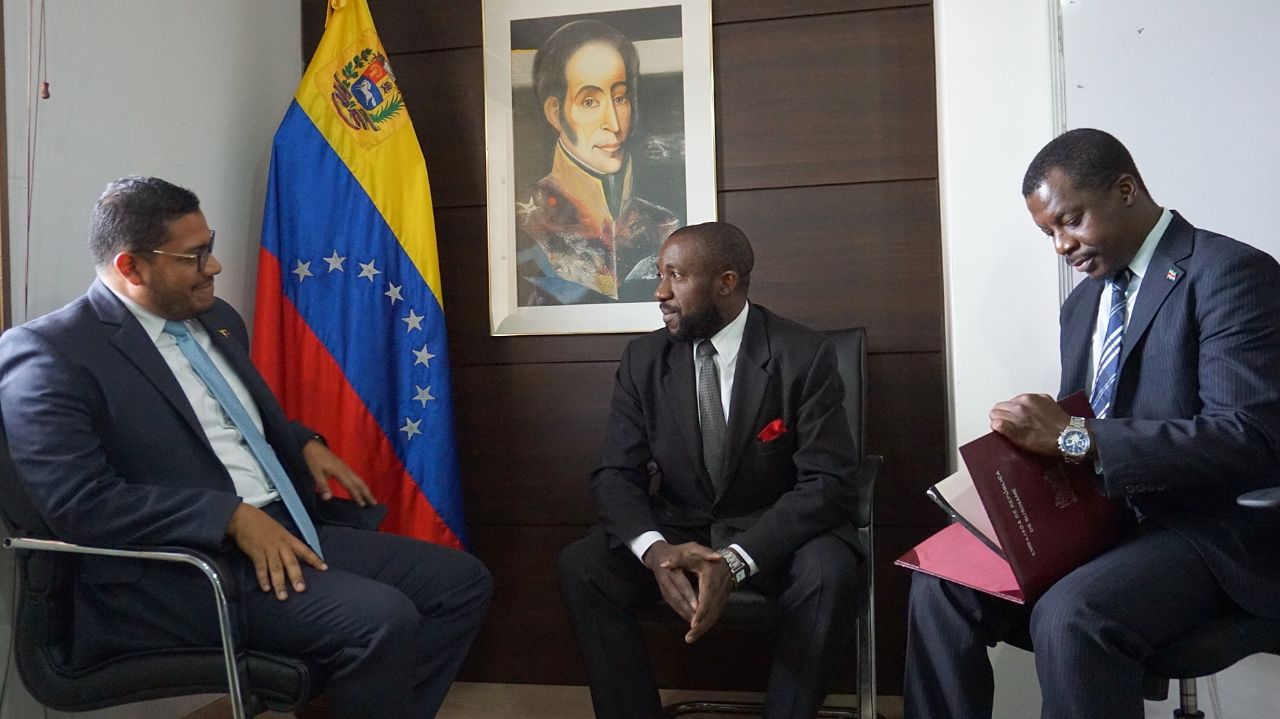 With the aim of promoting existing cooperation plans between the two nations, this Monday, the Vice-minister for Latin America of the People’s Power for Foreign Relations, Rander Peña, held a working meeting with the Ambassador of the Republic of Suriname, Adjako Ruwan.

During the meeting, the diplomats expressed the willingness of their governments to speed up the food, energy and culture agreements currently held by Venezuela and Suriname.

They also highlighted the importance of respecting international law and the self-determination of peoples as a fundamental pillar for the advancement and understanding between nations.

The Vice-minister for Latin America stressed the need to transform the ties of brotherhood and cooperation, in concrete actions for the happiness of the Venezuelan and Surinamese people. “We must strengthen and add what we should add for the benefit of the people”.

In this regard, he confirmed that the Bolivarian Government is willing to dialogue and form alliances with other countries that understand and practice these principles. 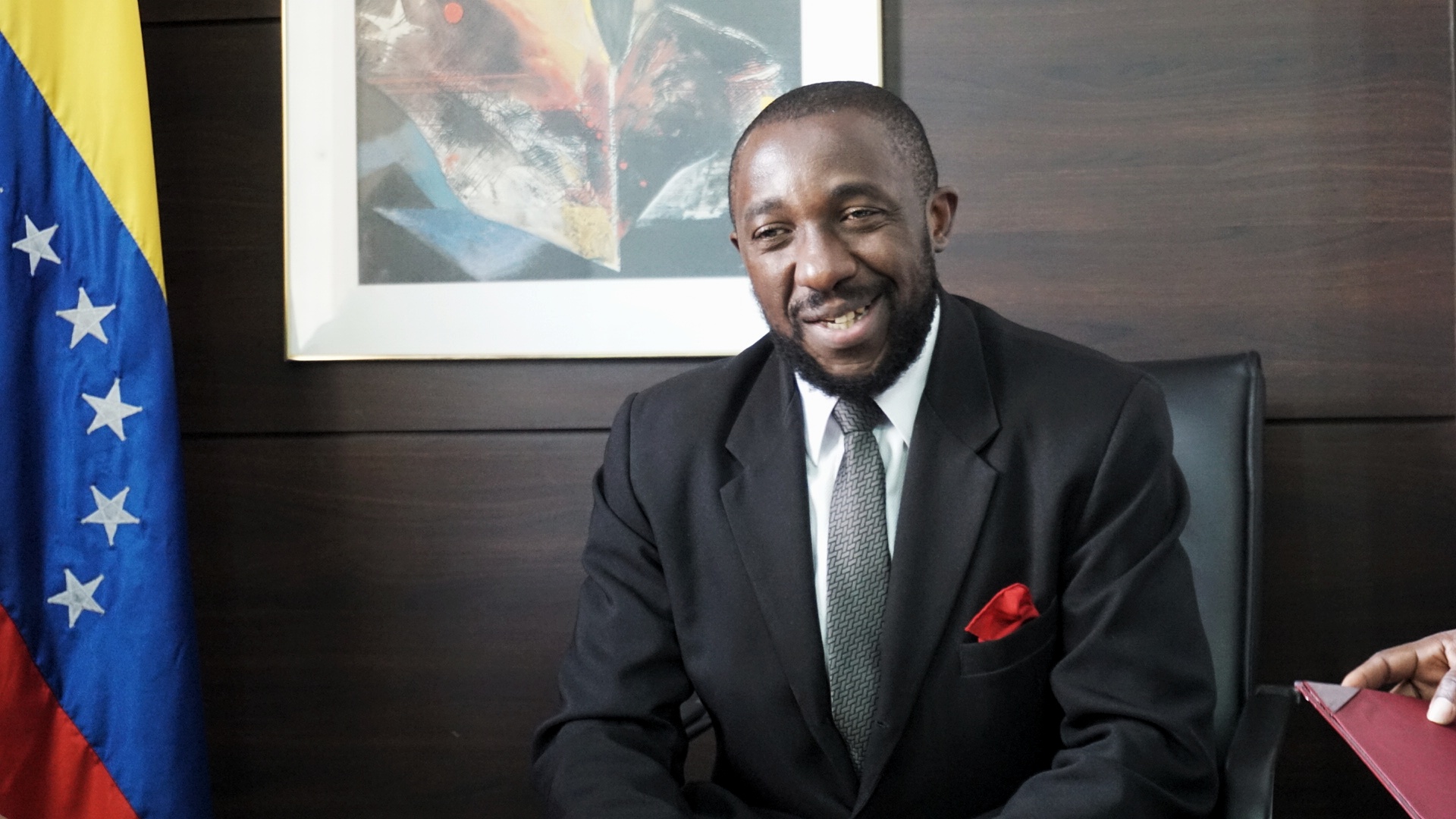