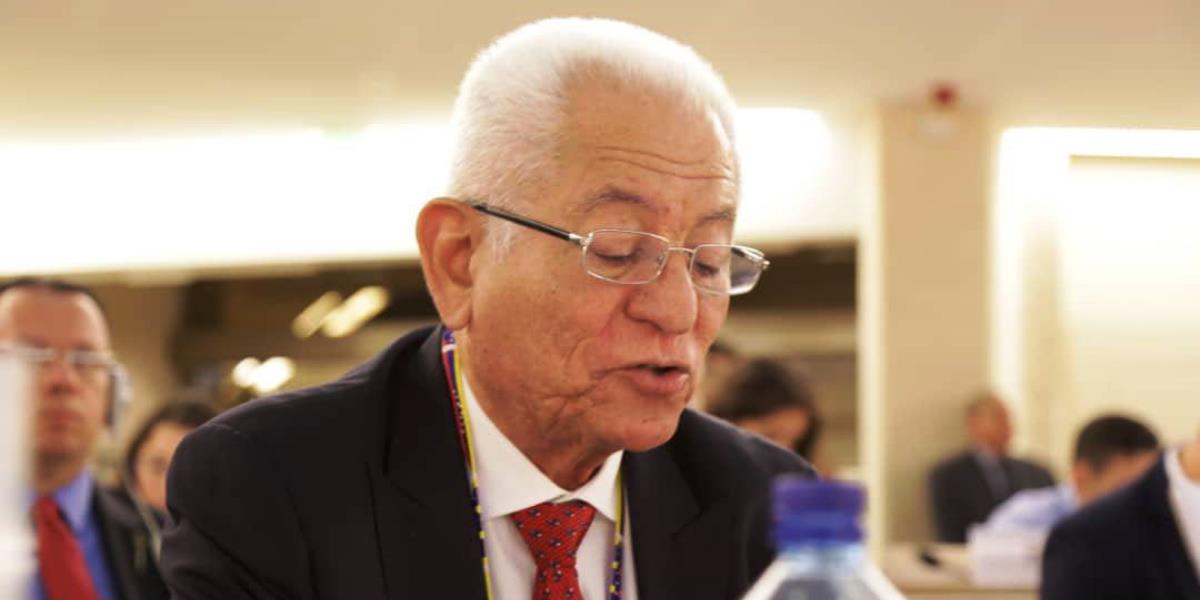 NAM urges the High Commissioner for Human Rights to exercise its functions with objectivity, independence and impartiality

The permanent representative of Venezuela before the Human Rights Council of the United Nations, Jorge Valero, spoke on Tuesday in Geneva, on behalf of the Non-Aligned Movement (NAM), and urged the high commissioner Michelle Bachelet to “take into account the existing challenges and the national contexts and circumstances of the Member States to exercise their actions objectively, independently and impartially; and to favor a constructive dialogue and cooperation”.

This was stated in the framework of the 42nd session of the UN Human Rights Council, representing the Movement of which Venezuela holds the Pro-Tempore Presidency.

The Venezuelan diplomat reaffirmed the NAM’s commitment to work constructively with the High Commissioner to strengthen the credibility of the human rights apparatus and build an international order based on inclusion, mutual understanding and respect for cultural diversity.

“We share the concern of the High Commissioner about the serious acts of discrimination in many regions, the widespread violations of economic and social rights, the violations of human rights in the context of the fight against terrorism and the attacks motivated by stereotypes and hate”, he emphasized.

He stated that they agree with the need to defend universality and maintain a constant review of the development and efficiency of human rights in all UN member states.

Also, Ambassador Jorge Valero acknowledged that High Commissioner Michelle Bachelet heads the Office at a crucial time for the United Nations and for the international community in a world where the human rights system is under great threat of attack.

He also expressed the serious concern of the NAM for the continuing deterioration of the situation in the Palestinian territory occupied by Israel and insisted that it requires immediate action by the international community. 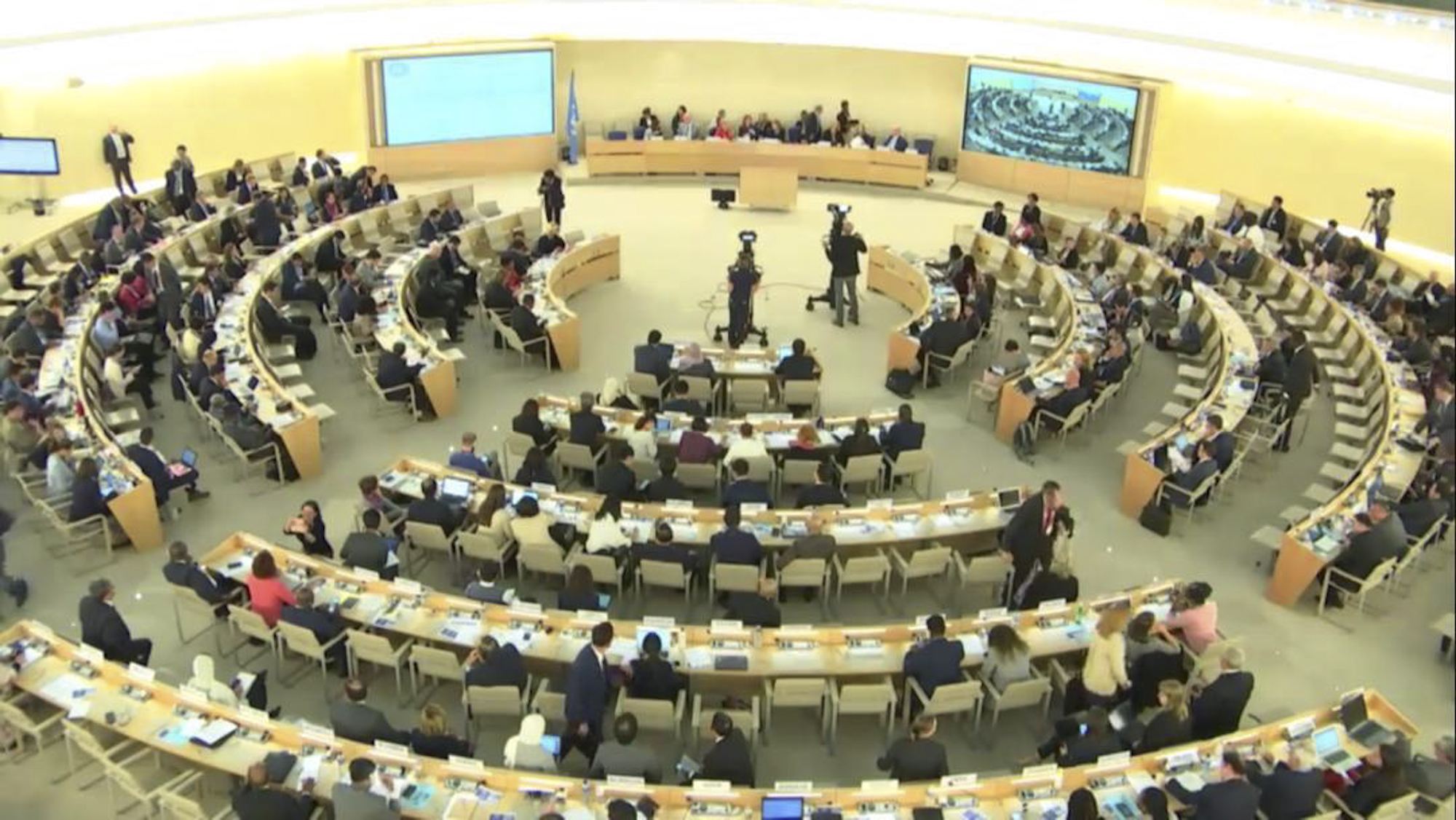