Venezuela holds bilateral meetings in Geneva with Angola and Egypt

The Vice-minister for Multilateral Issues of the People’s Power Ministry for Foreign Relations, Alexander Yánez, held a meeting on Monday with the permanent representative of the Republic of Angola to the UN-Geneva, Margarida Rosa Da Silva, within the framework of the 42nd period of sessions of the United Nations Human Rights Council.

The meeting was conducive for both diplomats to make an assessment of bilateral relations and exchange views on the international context.

During his visit to the UN-Geneva, the Venezuelan Vice-minister of Foreign Relations also held talks with the permanent representative of the Arab Republic of Egypt Alaa Youssef.

The Human Rights Council will address at its 42nd session, among other issues, “the road to a United Nations declaration on the negative impact of unilateral coercive measures on the enjoyment of all human rights, including the right to development”; the promotion and preservation of indigenous languages; and gender sensitive initiatives to accelerate gender equality. 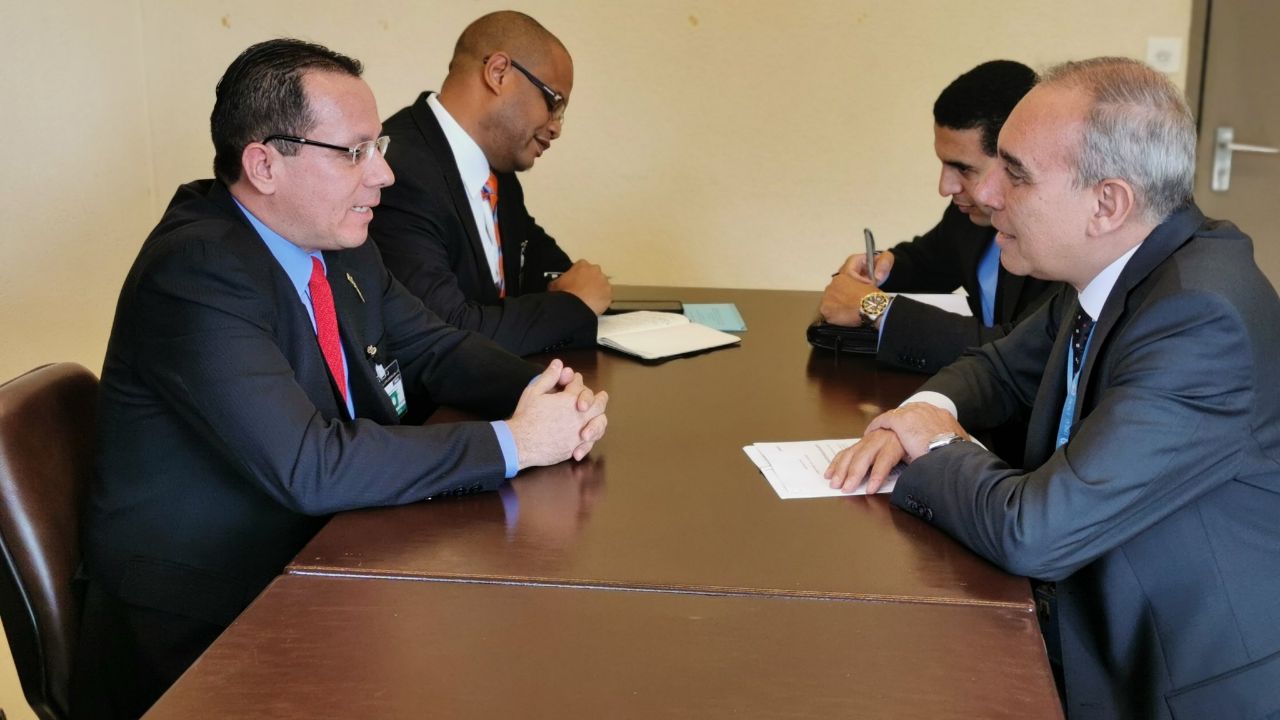