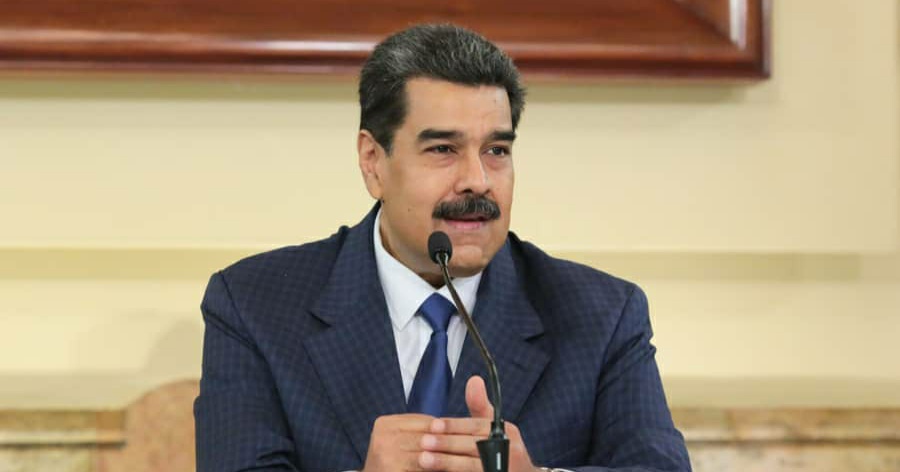 The president of the Bolivarian Republic of Venezuela, Nicolás Maduro, reported that the No More Trump global protest reached 11 million signatures.

“Good news, the process of collecting signatures will last until next Sunday, September 15”, he recalled, predicting that many more rubrics will be collected.

He also stressed that the Venezuelan people have responded with greater awareness and thanked their massive participation in rejection of the economic sanctions of the US government.

“To all Venezuelans who repudiate imperialist aggressions, the Bolivarian Government will not fail you”.

These words were issued during the activation of the National Defense Council from Miraflores.