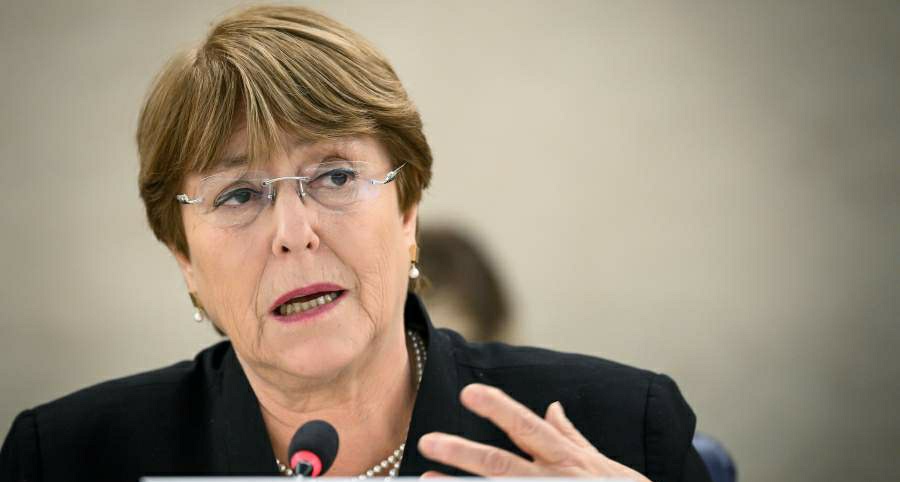 In an interview with the international news agency EFE, the United Nations High Commissioner for Human Rights, Michelle Bachelet, negatively described the latest sanctions imposed by the US government on the Bolivarian Republic of Venezuela.

“The sanctions have been hard, too broad and if they harden even more, the only thing left to wait is unfortunately more migration, because poverty is going to be exacerbated”, she said.

She also stressed that the visit made in July, showed positive results because there were possibilities to interact with all the social and political actors of the country, government, opposition and civil society.

She also recalled the conversation she had with the president, Nicolás Maduro, about the importance of installing a technical cooperation office to address some areas that they requested.

Contacts between Bolivarian Government and the US

The UN High Commissioner for Human Rights reported that she welcomes the contacts between Venezuela and the United States. “It is good that governments talk, whether officially or informally, I am convinced that the only thing that should not be done is to cut bridges. It does not mean that you have to agree, but it does have a space in which everyone raises their point of view”.

In this sense, the UN official hopes that an agreement will be reached and that the international community shows useful signals in favor of dialogue, “I think the solution has to be among Venezuelans”.