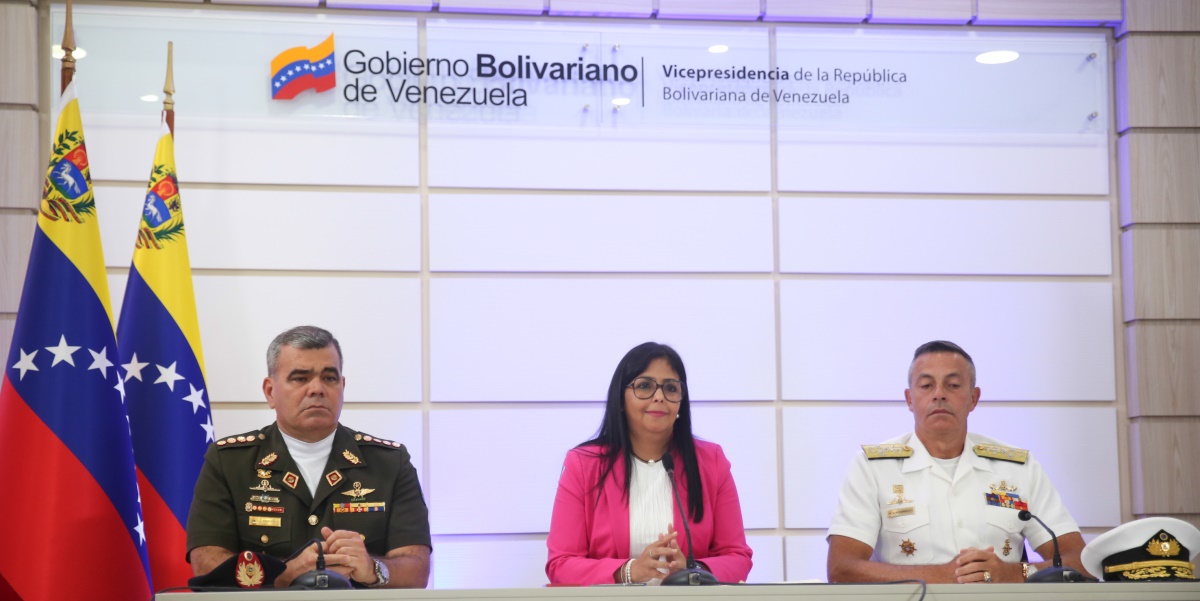 The Executive Vice-president of the Republic, Delcy Rodríguez, requested the Public Ministry (MP) to undertake a thorough investigation against the deputy to the National Assembly in contempt, Juan Guaidó, for being allegedly involved in plans to deliver the Venezuelan Essequibo to foreign interests.

“We hope that the Public Prosecutor’s Office and that the Attorney General’s Office act against the members of this transnational criminal organization”, she said in statements offered by the Vice-presidency in Caracas.

Accompanied by the People’s Power Minister for Defense, Vladimir Padrino López, and the general commander of the Bolivarian Navy, Giuseppe Alessandrello, the Executive Vice-president stressed that “the Essequibo is from Venezuela and Venezuela maintains and will maintain its historical position in defense of the legitimate rights over the Essequibo territory”.

Likewise, Rodríguez denounced that this criminal gang that tries to ignore the history of Venezuela, is the same one that intends to violate the territorial sovereignty of the Homeland.

“The Venezuelan people know what they are facing and that is why they will never enjoy the love of our people or the will to recognize them as legitimate authority”, she said.

In turn, she said that the Bolivarian Government and the Venezuelan people will continue to defend, in all instances, the interests of the country and the legitimate right to the Essequibo territory. 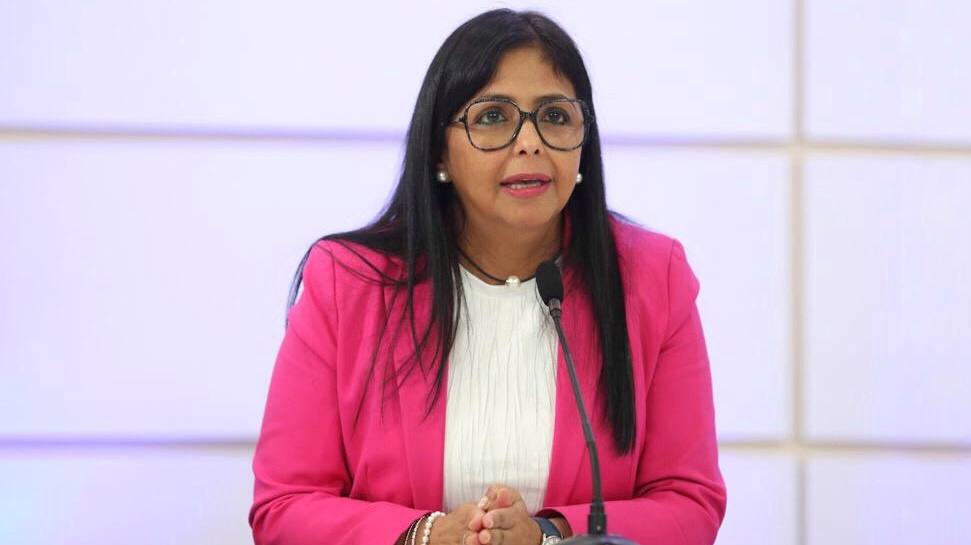