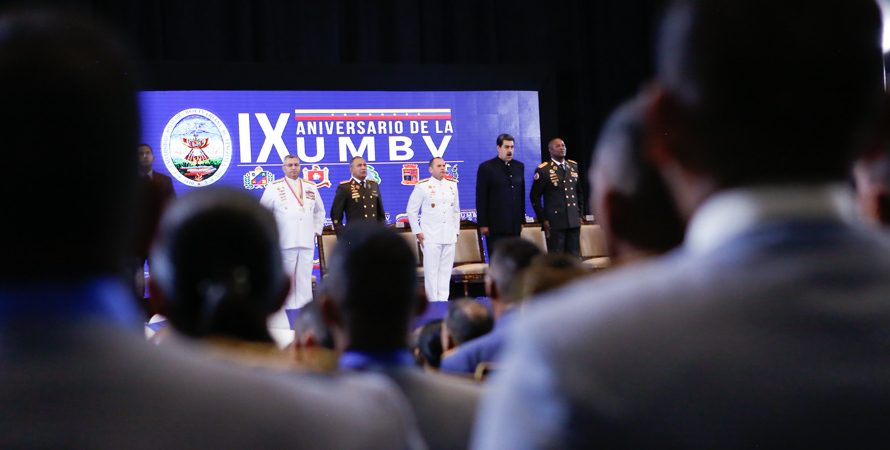 President Maduro: Venezuela has been a victim for 70 years of the war in Colombia

“Venezuela has been a victim for 70 years because of the war in Colombia”, said the president of the Bolivarian Republic, Nicolás Maduro Moros, at the time of declaring an orange alert against the threat of attack emerging from Bogotá.

On the border line Venezuela is a daily victim of armed gangs, irregular groups, smuggling and attack on the national currency, denounced the national president

In that line he referred to the recent decree issued by the Colombian government that allows holders of cars and motorcycles with Venezuelan registration to register them in border areas.

In this regard, he indicated that the legal instrument seeks to legalize vehicles stolen in Venezuela, “promoting crime, robbery and kidnapping at the border”.

On the other hand, the Dignitary detailed that six million Colombians have arrived in the country fleeing a conflict that has seven decades and now seems to intensify, while revealing the planning of false flags that promote a military conflict against Venezuela.

“We must put ourselves on alert, deploy our forces and tell the world that Venezuela is a country of peace, sovereign, that will never accept any aggression that comes from the territory of Colombia”, he concluded. 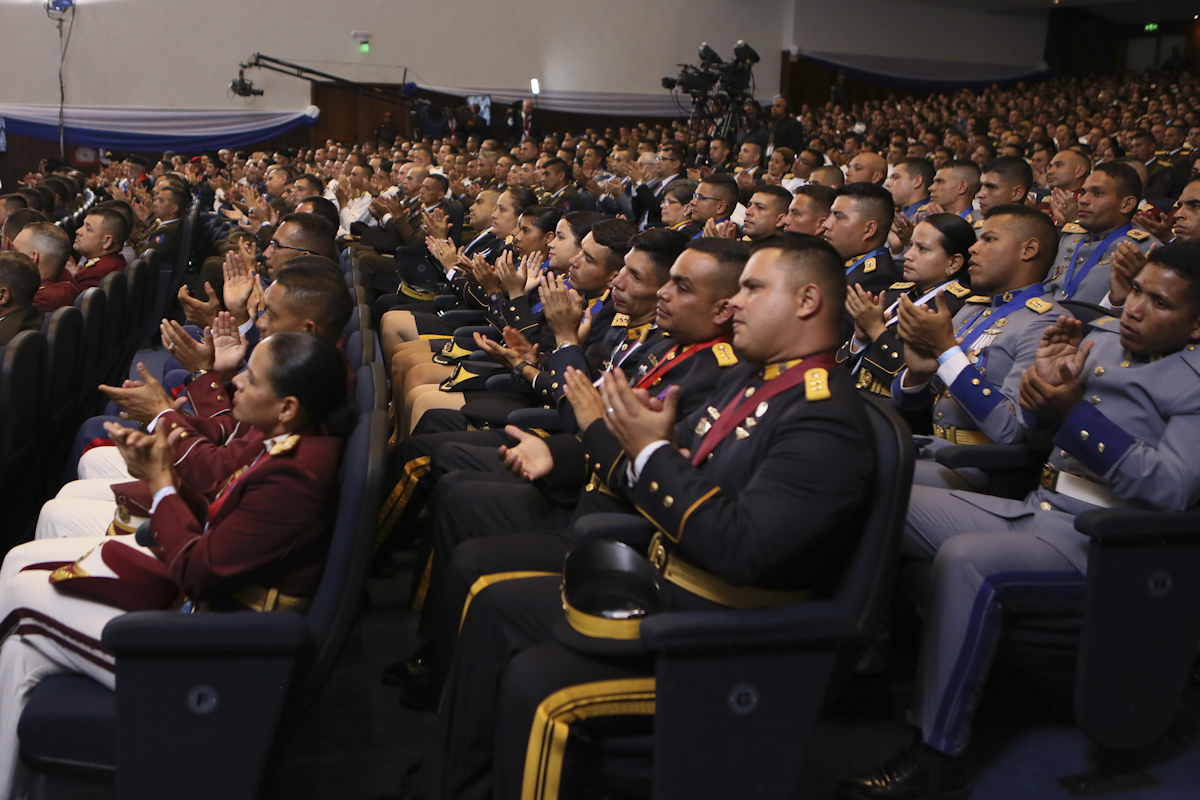