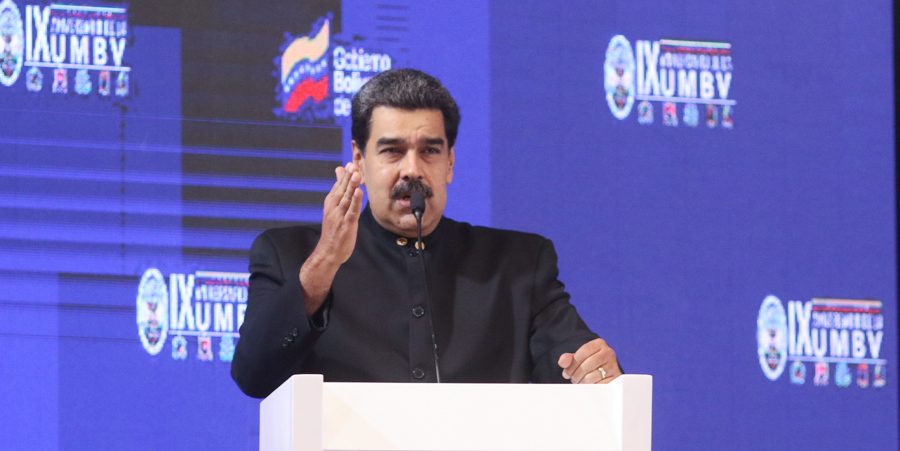 Border alert in response to the threat of aggression that rises from Colombia.

The Head of State explained that the Colombian government, led by Iván Duque, “wants to accuse Venezuela of being the cause of a war that is 70 years old in Colombia”, in reference to the unfounded accusations about links of his Government with the FARC dissent.

“The current government of Colombia does not want peace, it wants war and we regret it”, said President Maduro, while stressing that from Caracas, the guarantor countries of the peace agreement have been requested to seek mechanisms to put aside the violence.

Maduro lamented the resurgence of the Colombian conflict and ratified his respect for the sovereignty and self-determination of the Neo-Granada people.

The announcement was made by the Head of State and Government during the commemoration of the IX anniversary of the Bolivarian Military University of Venezuela, located in Caracas. 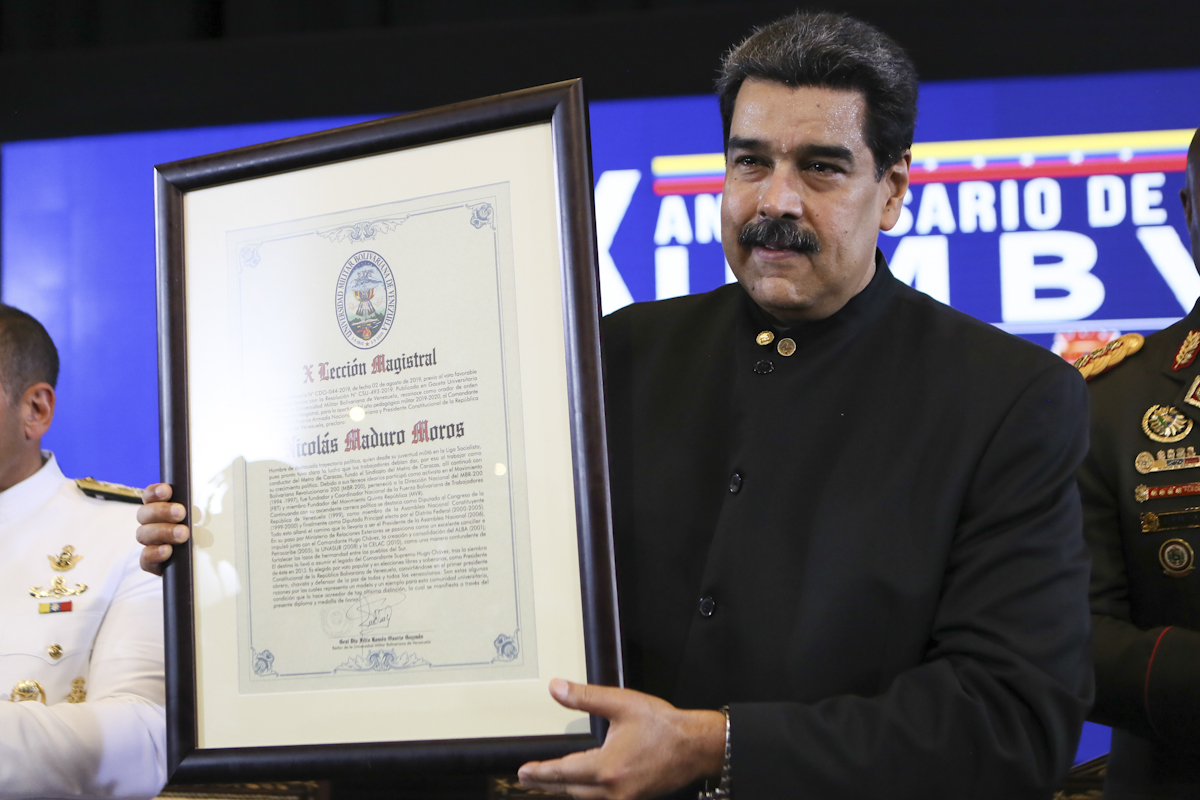