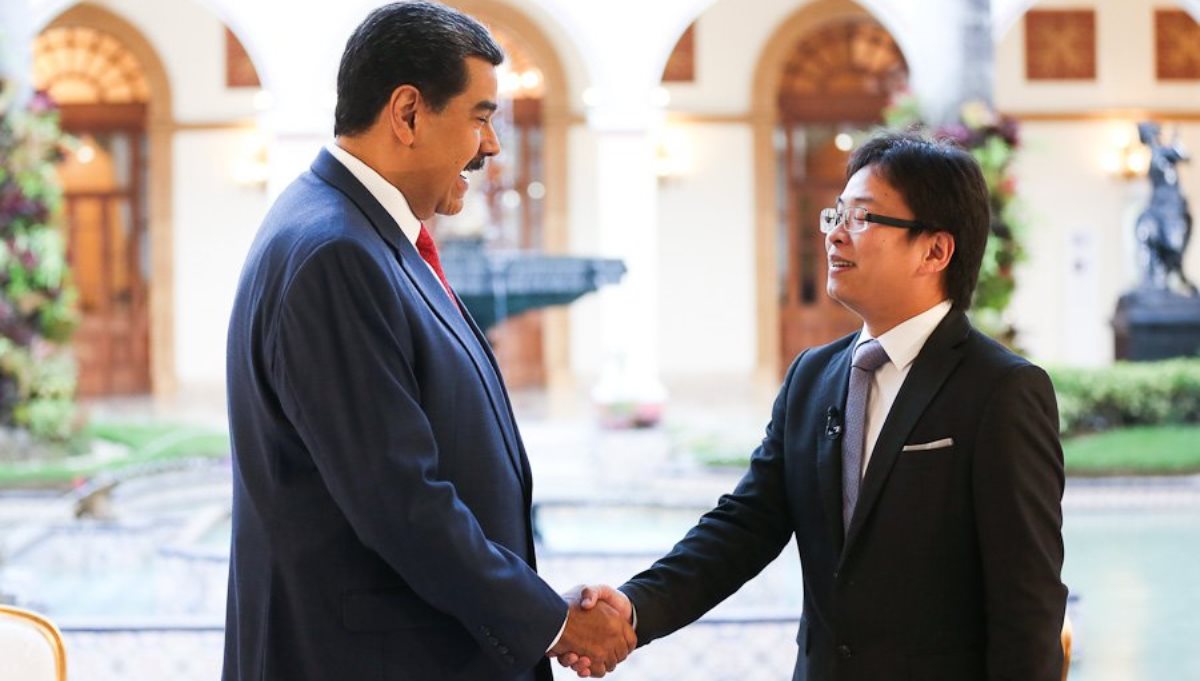 In order to commemorate the 45th anniversary of the bilateral ties between the Bolivarian Republic of Venezuela and the People’s Republic of China this year, the Venezuelan Head of State, Nicolás Maduro, stressed that both nations are examples of good diplomatic relations.

During an interview with the Chinese agency Xinhua, the national leader stressed that the Asian giant and the South American country share the same vision of development, based on the conception of a multipolar and multicenter world, which has allowed to strengthen ties in favor of both peoples since 1974.

“70 years after the People’s Republic (China) and 45 of the bilateral relations, it is time to move forward, over sanctions, and it can be done. China and Venezuela are an example of good diplomatic relations and we will surprise the world with the great results of these alliances”, he said.

He argued that China is an example to the world that the people, determined to be free are able to build their own future. “There are 70 years in which China has gone through various stages -definition of industrial, technological development- and for 40 years it has put emphasis on turning that development into fundamental productive forces and achieved it”, he said.

In that context, he mentioned that in the midst of the harassment to which the Venezuelan people are subjected by the US empire, it is essential to expand and improve ties.