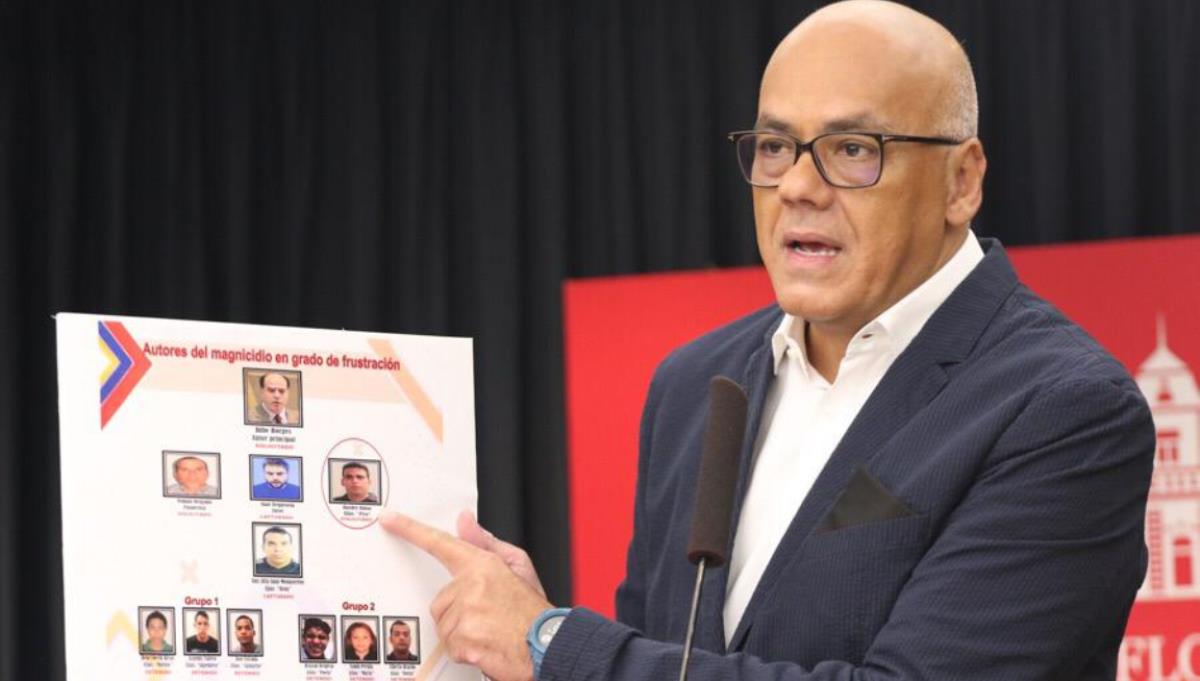 From the press room “Simón Bolívar” of the Miraflores Palace, the Vice-president of Communication, Culture and Tourism, Jorge Rodríguez, showed on Saturday new evidence of terrorist actions that Colombia was preparing against Venezuela.

Thanks to the help of the Venezuelan population, who wants to live in peace, on August 17, members of the People’s Power realized that there were suspicious bags thrown in the vicinity of block 40 of the 23 de Enero buildings and proceeded to alert the authorities to initiate the respective investigations.

In joint action with the intelligence bodies, the capture of a citizen of dual nationality (Venezuelan-Colombian) who responds to the name of Luis Ricardo Gómez Peñaranda was achieved, and was apprehended with explosive material that he intended to detonate in the Palace of Justice.

He indicated that Julio Borges is the political leader of the terrorist plans along with the traitor Clíver Alcalá Cordones, who is the military trainer of 3 paramilitary camps located in Maicao, Riohacha and Santa Marta, in Colombia, dedicated to the training of men for destabilization labors in Venezuela.

“What will Iván Duque do with that, what will the Colombian police forces do with that? With the fact that paramilitaries, terrorists, murderers, explosive device droppers are trained in Colombian territory”, he said.

On the other hand, the People’s Power Minister for Communication and Information warned the people of Venezuela and the entire world that “all of this is part of a plan that had its culmination within fifteen days, with actions of greater magnitude against of the people and the Venezuelan Government”. At the same time, he said that the Bolivarian Government will continue to ensure the peace of the Venezuelan people and the security of the border area. 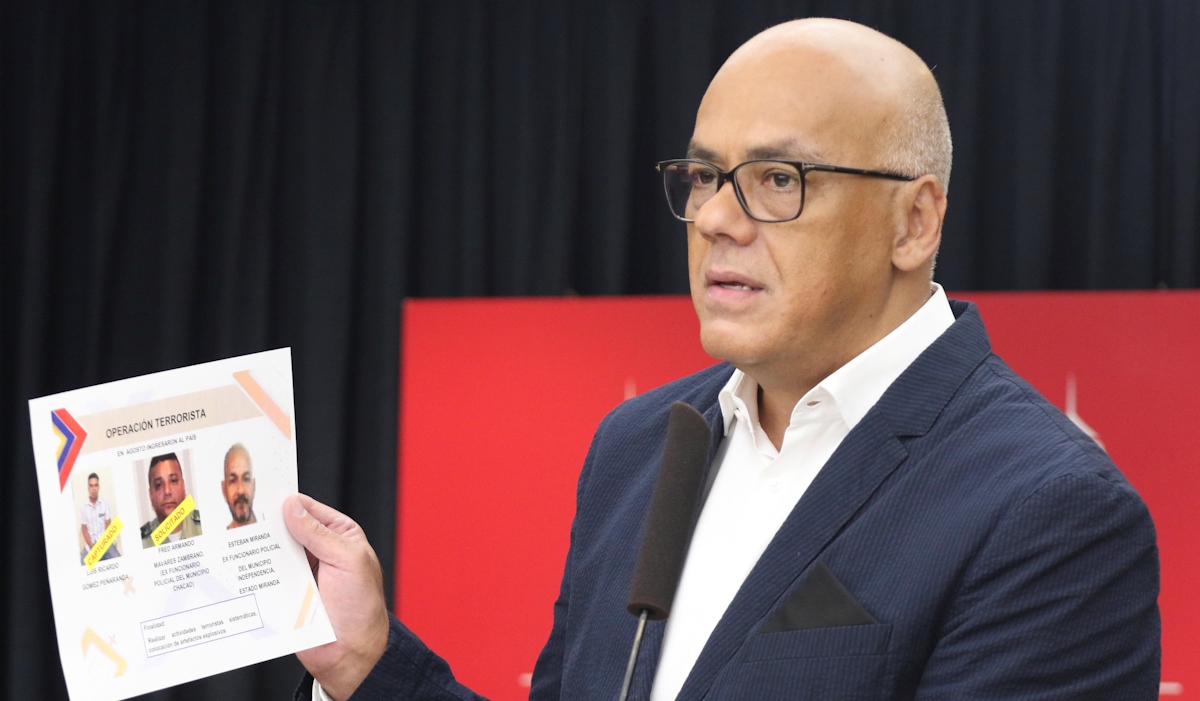