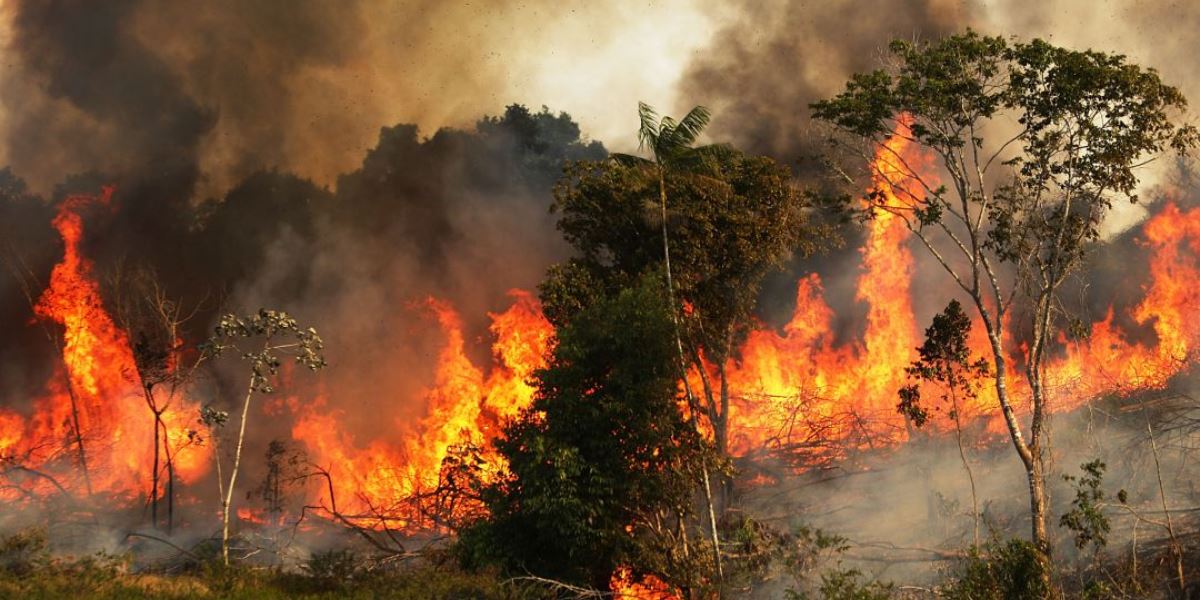 The Bolivarian Government ratifies the convening of an extraordinary meeting of the Amazon Cooperation Treaty Organization (ACTO) in order to evaluate and coordinate concrete decisions to quell the fires that have affected the Brazilian Amazon for more than 20 days. This was confirmed on Tuesday, by the People’s Power Minister for Foreign Relations, Jorge Arreaza, through his Twitter account @jaarreaza, noting that the governments of the Amazon region must assume with ethics and responsibility the management and control of the damages of the devastating fires.

“Venezuela ratifies the convening of an extraordinary meeting of the Amazon Cooperation Treaty Organization. The governments of the Amazon region must assume with ethics and responsibility the management and control of damage from the devastating fires,” said the Venezuelan Foreign Minister.

The Bolivarian Republic of Venezuela requested on Friday an extraordinary meeting of the ACTO, with the aim of addressing and defining actions to be taken in view of the situation in the Brazilian Amazon.

Venezuela reiterated its concern about the situation in the Amazon region, following the forest fires that have been recorded for weeks in the area, “affecting the indigenous population, ecosystems and biological diversity of the area considered the green lung of planet Earth”, as the Official Communiqué reports, ratifying its solidarity with the indigenous and peasant populations of Brazil, Bolivia, Paraguay, Ecuador and Peru as wel as calling for the conscience of the political, social and economic actors in the region.

Despite the situation and ignoring the ethical and legal obligation to protect the forests and fauna of the Amazon, some governments in the region, members of the self-appointed Lima Group, opposed themselves due to ideological reasons to call a “timely and indispensable” emergency meeting of the Amazon Cooperation Treaty Organization.