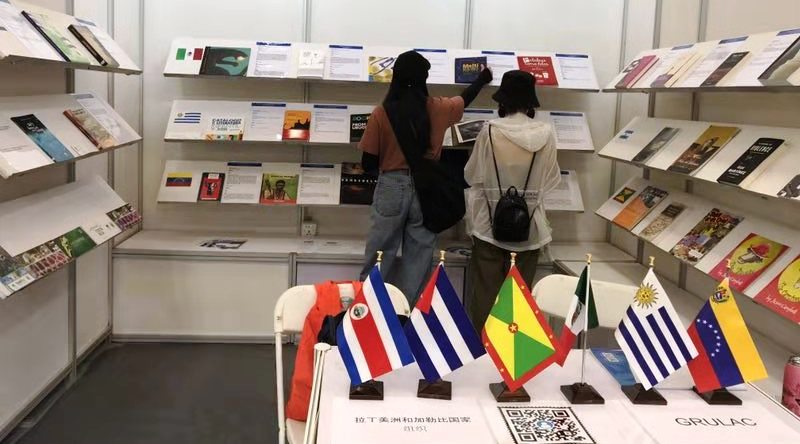 The Beijing International Book Fair opened this Wednesday, August 21, as a showcase for literary exchange and a bridge of cooperation between peoples, where attendees can enjoy and learn about the diversity of languages ​​and works of visiting countries.

Venezuela participates in a joint stand of the Embassies members of the Group of countries of Latin America and the Caribbean (Grulac), in which they exhibit more than 30 works in the Spanish, Portuguese and English languages ​​of Latin American and Caribbean authors.

This book fair is organized by the National Press and Publications Administration, the Ministry of Science and Technology, the Beijing municipal government and the Publishers and Writers associations of China.

A total of 2,600 exhibitors from 95 countries and regions participate in the Beijing International Book Fair, scheduled for August 21-25. This year’s edition has Romania as its country of honor.

This is the 26th edition since the inaugural event of 1986 and it is estimated that the literary event presents more than 300,000 books from around the world recently published.

Foreigners represent more than 60 percent of the participants this year, which is attended by 30 countries of the Strip and the Road.

The opening ceremony was held at the Diaoyutai Guest House on Tuesday, August 20 and featured opening remarks by Minister Huang Kunming, head of the Propaganda Department and member of the Politburo of the Communist Party of China. 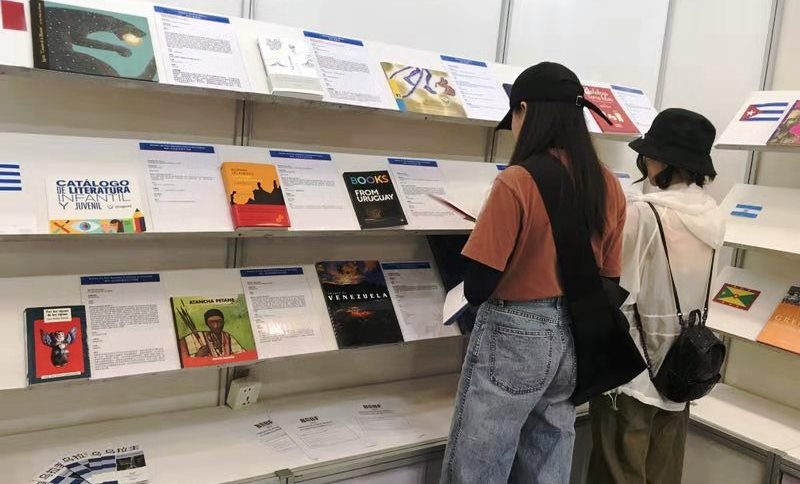 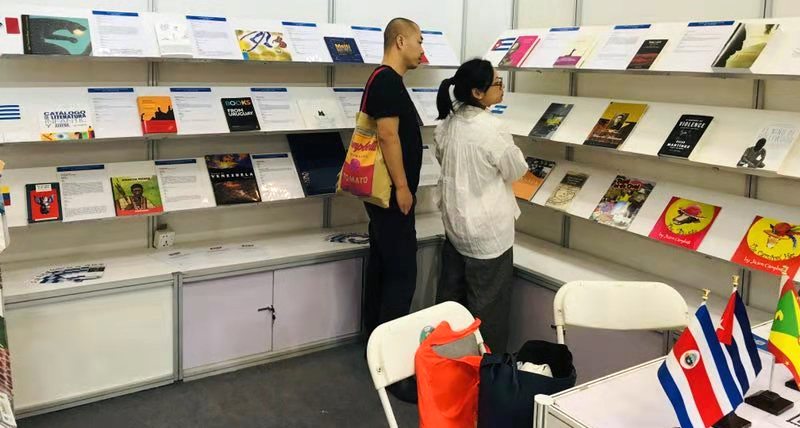 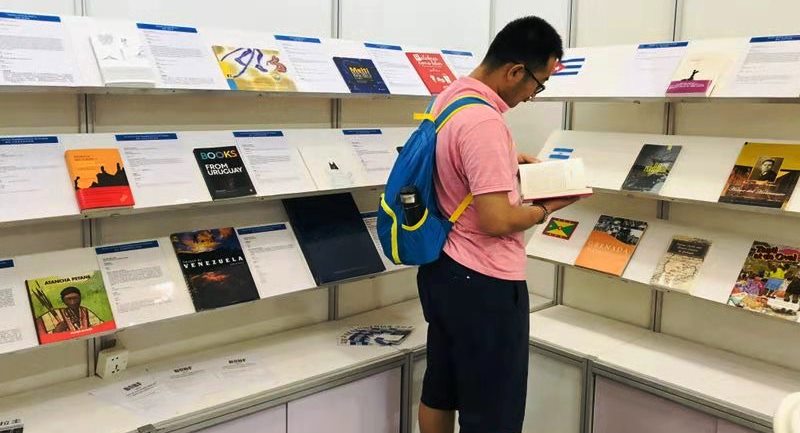 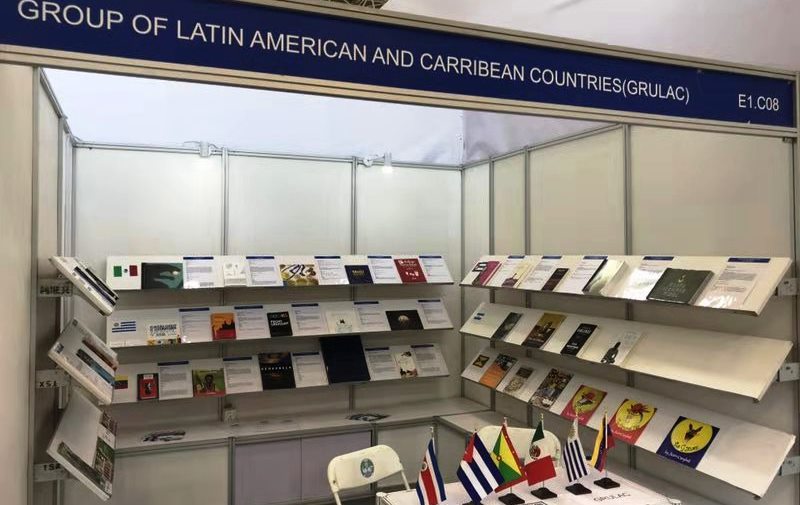 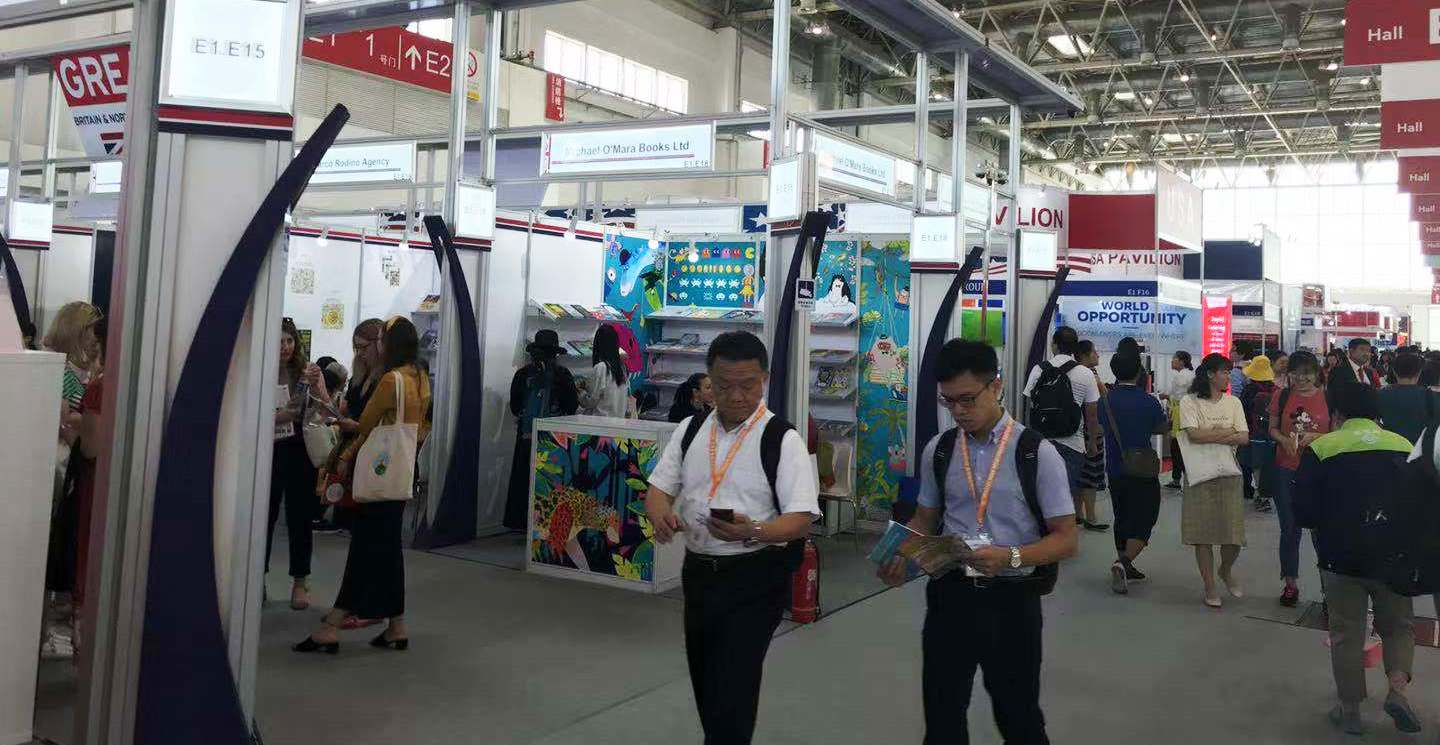