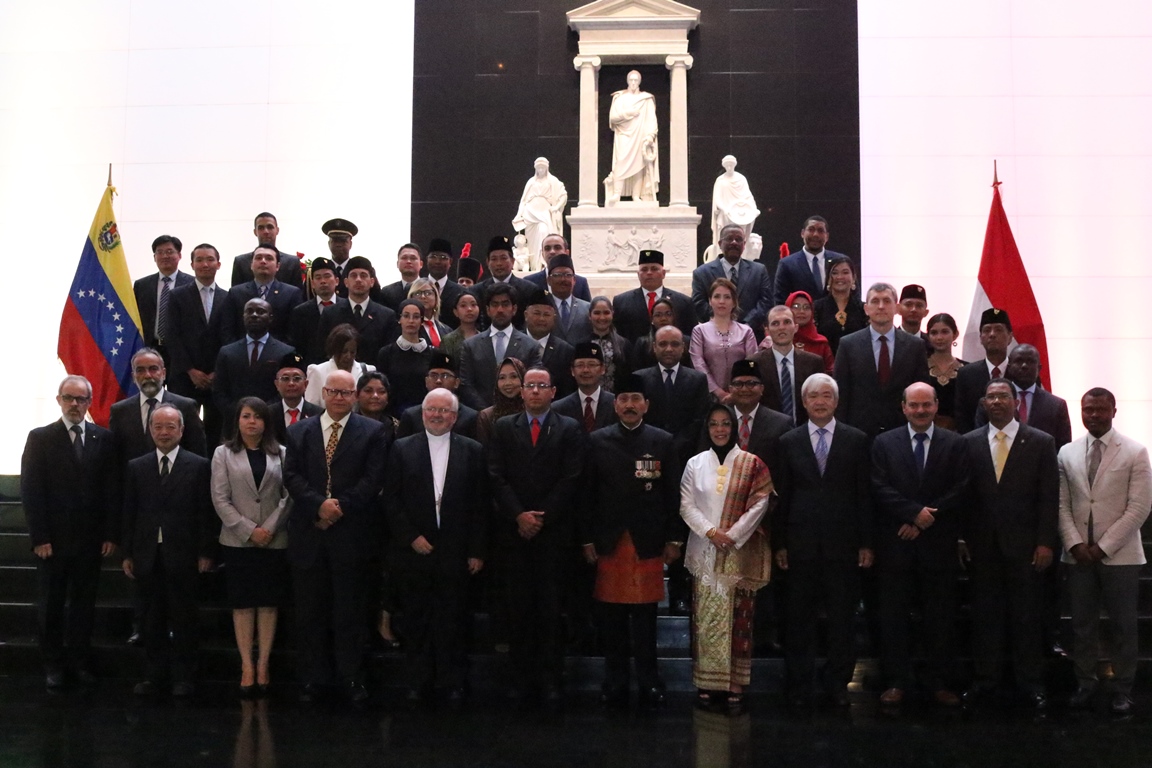 As part of the commemorative activities carried out by the Embassy of the Republic of Indonesia accredited in the Bolivarian Republic of Venezuela, on the occasion of celebrating the 74th anniversary of its Independence Day on Wednesday, they honored the sarcophagus that keeps the mortal remains of the Liberator and father of the Homeland, Simón Bolívar.

The ceremonial act was chaired by the Indonesian ambassador, Mochammad Luthfie Witto Eng, and the Venezuelan Vice-minister of Foreign Affairs for Multilateral Issues, Alexander Yánez.

After paying honors to the illustrious Venezuelan and Father of the Homeland, the high diplomatic authorities signed the guestbook of the National Pantheon Monumental Complex and Mausoleum of the Liberator in Caracas.

Indonesia’s Independence Day began to be celebrated on August 17, 1945, which until now was dominated by the Netherlands, which in turn officially recognized the Independence of the Asian country in 1949. 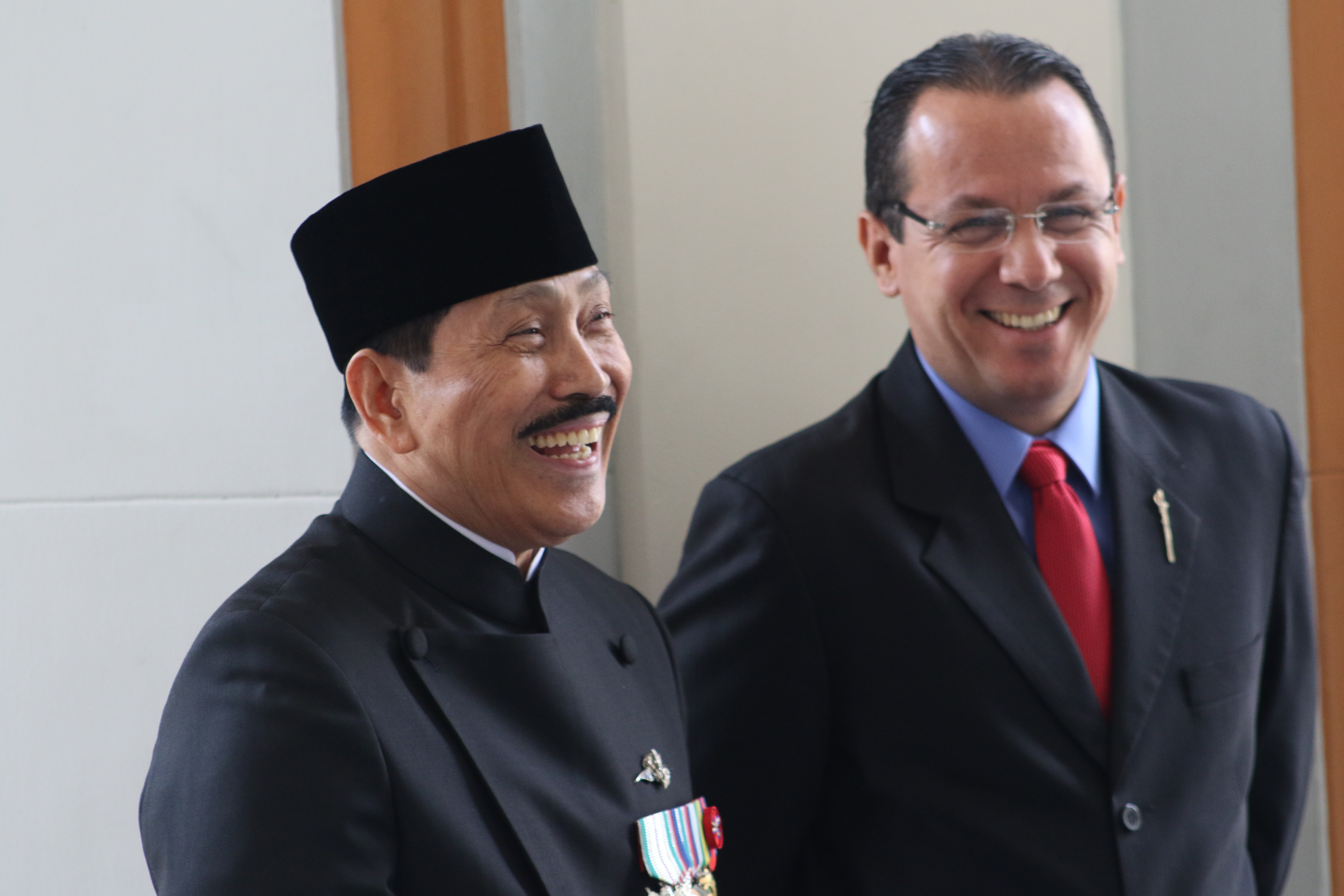