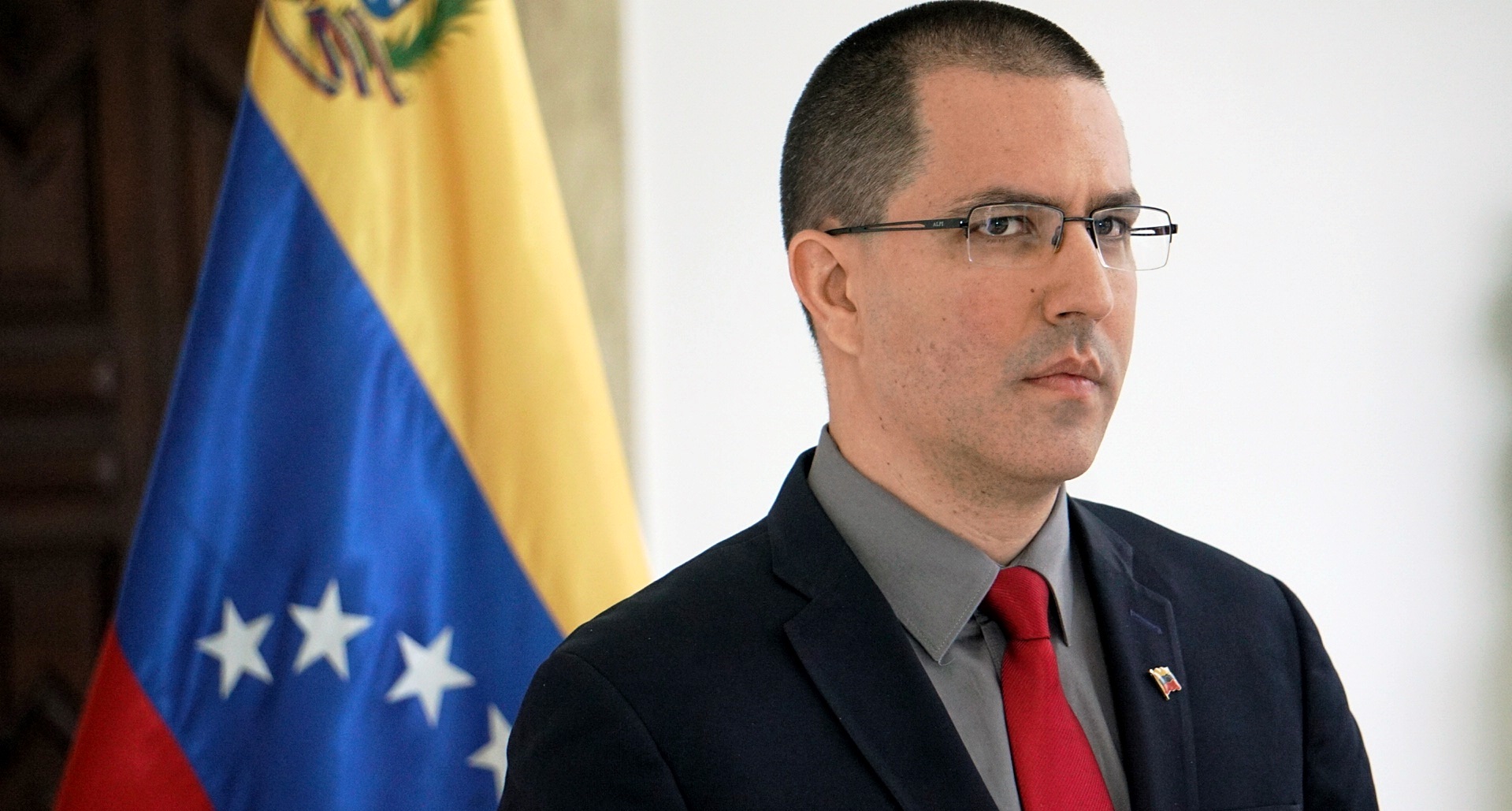 The People’s Power Minister for Foreign Relations, Jorge Arreaza, highlighted on Wednesday the commitment ratified by the governments of Venezuela and Russia to respect and defend International Law, referring to the meeting held in Moscow by the Executive Vice-president, Delcy Rodriguez and the Russian Foreign Minister Sergey Lavrov, in which they addressed the interference policy of US imperialism.

On behalf of the Ministry of Foreign Relations, the national delegation that arrived in Moscow on Monday was conformed by the Vice-minister for Europe, Yván Gil, who on the eve held a meeting with the Russian Vice-minister for Foreign Affairs, Sergey Riabkov, in the same line of continuing to strengthen ties of friendship, cooperation and joint action between the two countries on the international stage.

Vice-president Delcy Rodríguez addressed Wednesday with Russian Foreign Minister Sergey Lavrov, “our broad and diverse bilateral cooperation, as well as the international agenda in defense of the UN Charter! Russia and Venezuela reject any form of interventionism”, the head of the Venezuelan delegation wrote on her Twitter account.