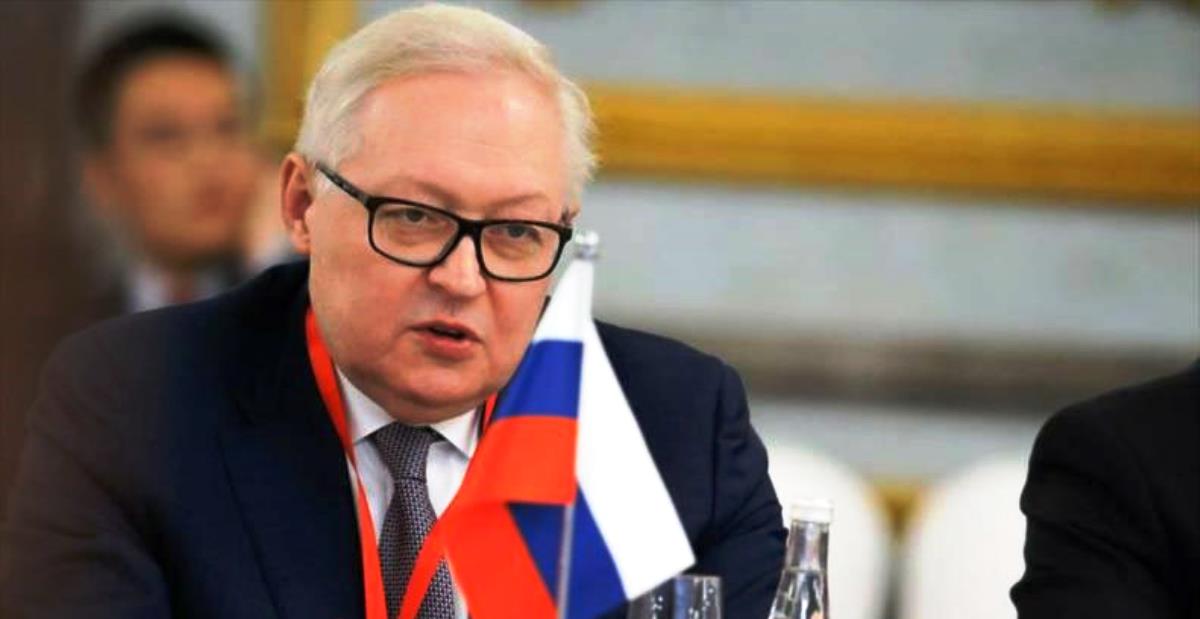 Russian Vice-minister of Foreign Affairs Sergey Riabkov said Tuesday that his government warned the United States about a possible blockade against Venezuela and Washington’s “hasty measures” against the South American country.

US media said on Tuesday that the head of the White House came to ask his advisors to study the possibility of undertaking a maritime blockade of the Latin American country, says a Latin Press note.

“We warn Washington against reckless steps in this area”, Riakov told Russian media, and reported that this will be one of the topics of Wednesday’s talks between Foreign Minister Sergey Lavrov and the Executive Vice-president of the Bolivarian Republic of Venezuela. Delcy Rodriguez

He indicated that another of the topics of the meeting will be the coercive and illegal measures of the White House against the Latin American country.

“Of course, we will address the entire situation related to the accumulation of illegal and illegitimate restrictive measures by Washington, the attempts to establish a blockade”, Riabkov said.

On Monday, Vice-president Delcy Rodríguez met with the president of the Russian-Venezuelan High Level Intergovernmental Commission and the Russian Deputy Prime Minister for the Defense Industry, Yuri Borisov, in order to strengthen cooperation between the two countries.

According to Russian media, the conversation focused on aspects of the economic agenda of Caracas in order to promote social programs, plans and projects of the Venezuelan people.