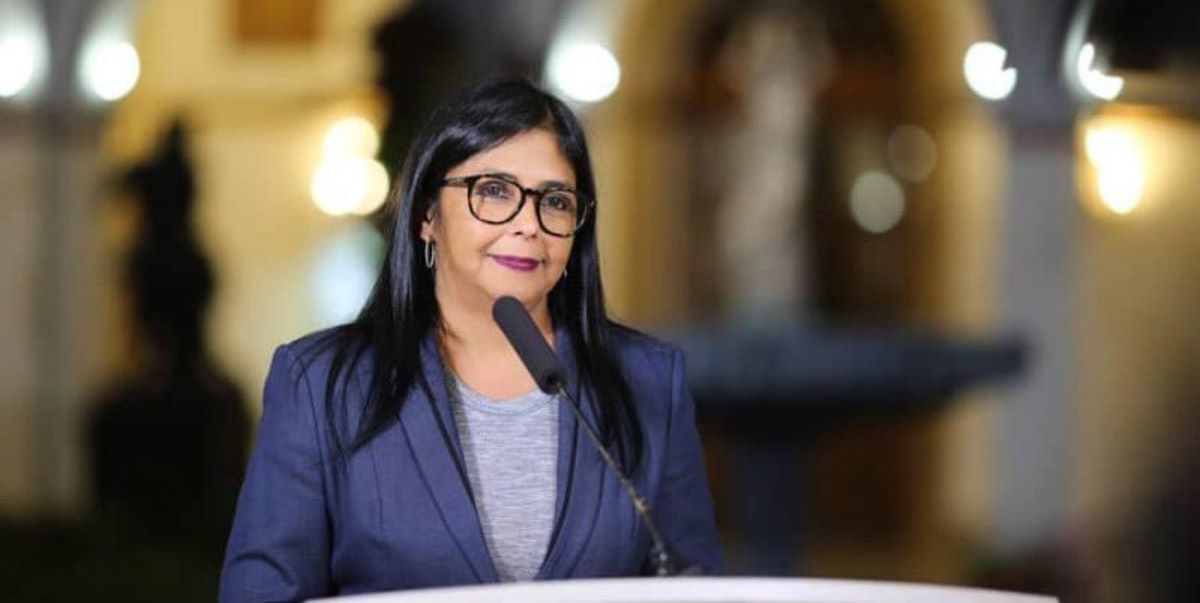 The Executive Vice President of the Republic, Delcy Rodríguez, arrived today to Moscow, capital of the Russian Federation, with the aim of continuing to strengthen the relations of brotherhood and cooperation between two nations.

Rodríguez, accompanied by the Minister for Economy and Finance, Simón Zerpa, the Vice Minister for Europe of the Ministry of Popular Power for Foreign Affairs (MPPRE), Yvan Gil and the Vice President of the Central Bank of Venezuela, Sohail Hernández, visits the Russian nation in order to strengthen strategic alliances to continue consolidating the path of the Eternal Commander Hugo Chávez and strengthen the Bolivarian Peace Diplomacy of President Nicolás Maduro.

During her stay, the Executive Vice President will hold different meetings in the framework of strengthening agreements in various areas that support both countries and that have been characterized by respect for peoples, scientific technical contributions and the promotion of peace principles.

It is an opportune moment to open new paths in the new geopolitical morphology, that is why Venezuela and Russia are advancing in the development of cooperation and mutual support agenda.

Venezuela is currently experiencing a terrible and criminal multiform aggression directed from the United States Government, to take over the natural wealth of the country, with interventionist actions that have been rejected by nations and organizations around the world.

In the consolidation of the Venezuela Power, the National Government advances in relations with friendly nations that have demonstrated their interest in supporting and strengthening a sustainable economy that aims at the development of the “Plan de la Patria 2019-2025” (Homeland plan 2019-2025).