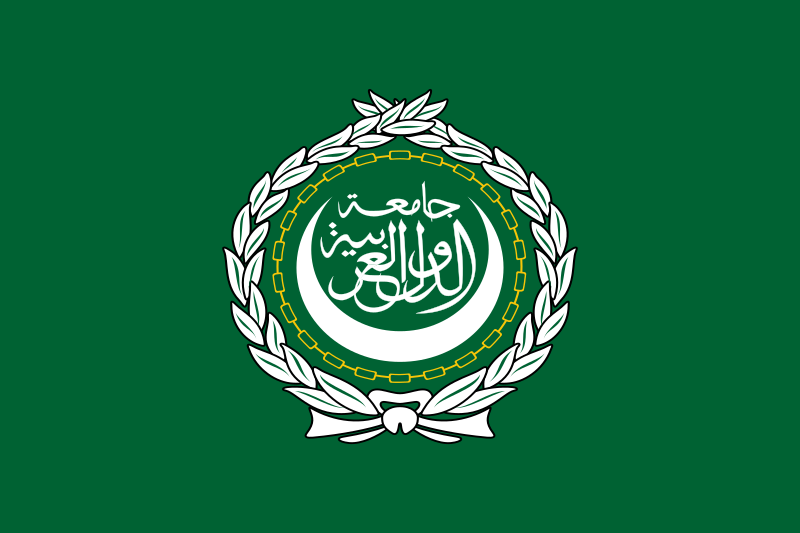 As part of the World Day of Protest against the Trump Blockade against the Venezuelan people, the General Coordinator of the Arab Nationalist League, Ibrahim Allouch, sent from Tunisia, a message of solidarity to Venezuela, which we transcribe below:

“I denounce the US imperialism and everything that it has done in Syria, Iraq, Yemen, Libya and Lebanon and in the framework of the international day of the protest against Trump, I want to address our Venezuelan Bolivarian colleagues and Hugo Chávez’s colleagues and President Maduro, with an Arab nationalist greeting, and I greet the fact that they have always been in solidarity with Palestine and the Arab countries, and that we support them in the counterrevolutionary injustice that is happening against Venezuela. Our militancy is One, We will win!”

The peoples of the world shout with one voice: “No More Trump”.