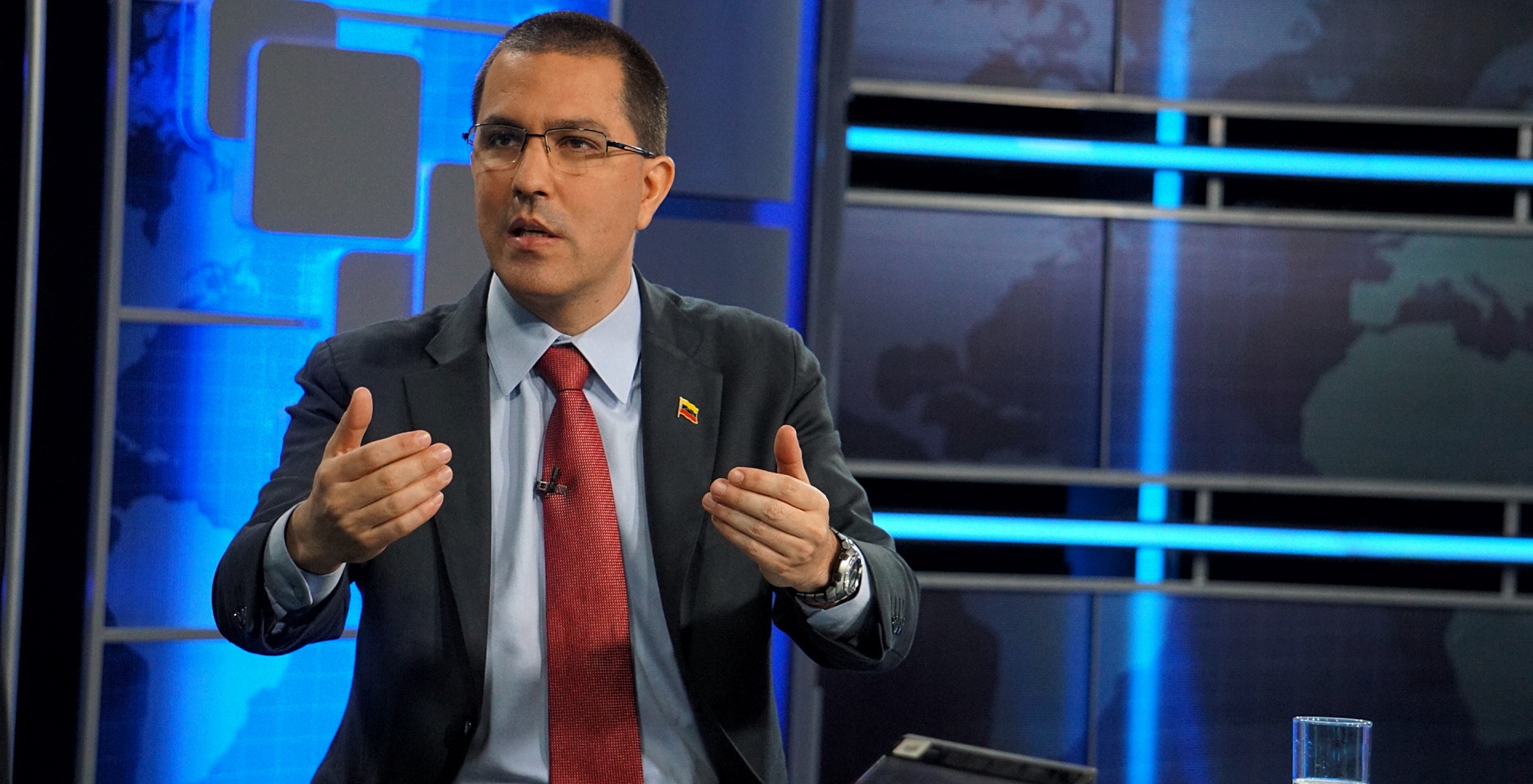 The Foreign Minister of the Bolivarian Republic of Venezuela, Jorge Arreaza, shared on Wednesday through his Twitter account @jaarreaza, the excerpt from a radio interview in which the Colombian senator, Álvaro Uribe Vélez, is heard, stating that he is the president of the neighboring country, in addition to his position in Congress.

“We did not say so. Uribe himself says: I am president of Colombia and I am a senator. Listen to him”, and now, the People’s Power Minister for Foreign Relations shares the audio.

The Colombian president’s comment escaped him during an interview with the Blu Radio station in Colombia, held on Tuesday, August 13, in which Ricardo Ospina, director of the information service, rebucked him about the process that the Supreme Court of Justice maintains in against him by witness manipulation.

Since last year the Supreme Court of Justice of Colombia investigates Uribe for a possible participation in the witnesses manipulation, initially for a case against Senator Iván Cepeda.