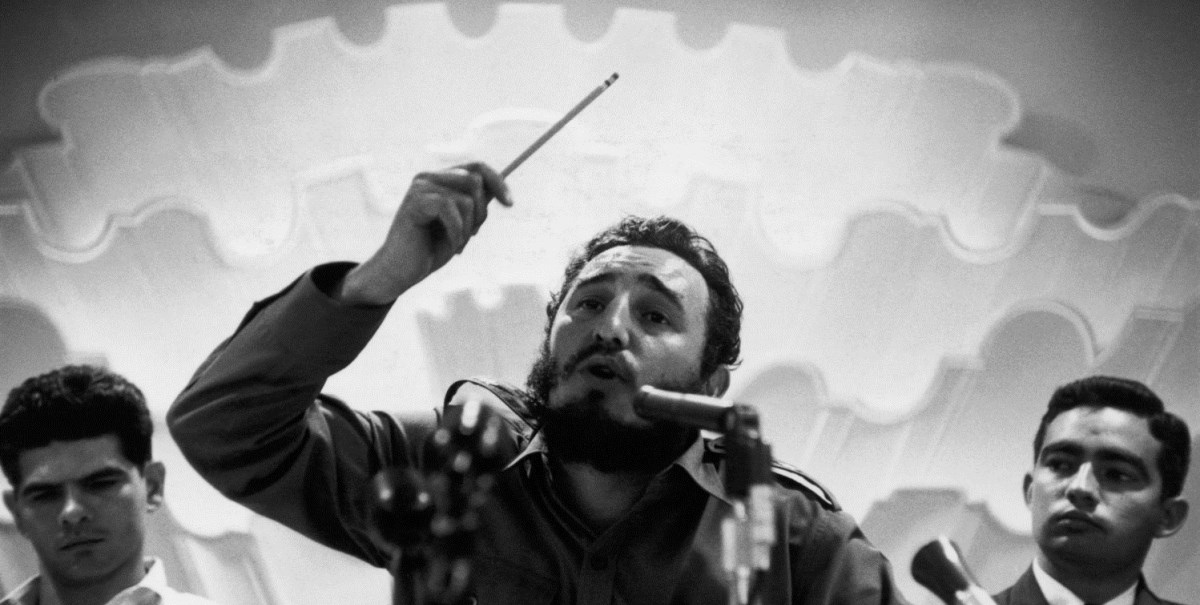 93 years after the birth of Cuban giant Fidel Castro

On August 13, 1926, Fidel Alejandro Castro Ruz was born in the Habana, Cuba. On the occasion of commemorating 93 years of the birth of this giant from Latin America, the president of the Bolivarian Republic of Venezuela, Nicolás Maduro Moros, through his Twitter account, @NicolasMaduro, celebrated that, “93 years ago he was born on the Island of Dignity, the Giant of the Cuban Revolution, Commander Fidel Castro Ruz. Meeting point of all the revolutionaries, we see in him a beacon of light to travel the victorious roads against the US empire”.

Fidel Castro, leader of the Cuban Revolution led his rebellion to the Moncada Barracks, in an attempt to overthrow the dictatorship of Fulgencio Batista. Castro was captured and taken to prison, but the revolutionary leader had already won the hearts of the people and public opinion, and after 22 months in prison he was released through the general amnesty of May 1955, subsequently he decides to exile to Mexico.

During this exile, the revolutionary leader prepared the guerrilla invasion of 1956. The overthrow of Batista was concretized with the triumph of the Cuban Revolution, on January 1, 1959.

After the revolutionary triumph, on January 8, 1959, Castro and his troops enter triumphantly in the Habana.

Then, 22 days after the triumph of the Cuban Revolution, Commander Fidel Castro made his first official visit to Venezuela, on January 23, 1959, he was inspired by José Martí, but most of all his visit was motivated by a deep gratitude with the Homeland of Bolívar, the first nation to recognize the Cuban Revolution and its triumph.

In February 1959, President Urrutia reorganized his Executive Cabinet and appointed Fidel Castro as Prime Minister of Cuba, a position he held until 1976 when he was elected president.

In April 1961, Cuba bravely faced the invasion sponsored by the supremacist government of the United States, which considers the Cuban Revolution as a threat against its imperial plans.

Fidel Castro’s life was consecrated by his fight against imperialism.

In 1999, with the arrival of the commander Chávez to the presidency of Venezuela, the Homeland of Bolívar was inspired by the Bolivarian ideal, and the social justice ideal of Fidel and Martí.

Castro not only made Cuba a socialist and sovereign state, he also placed this nation to the lead in the region, with optimal health and education rates, but also dedicated his life to peace, self-determination of peoples and the struggle against imperialism.