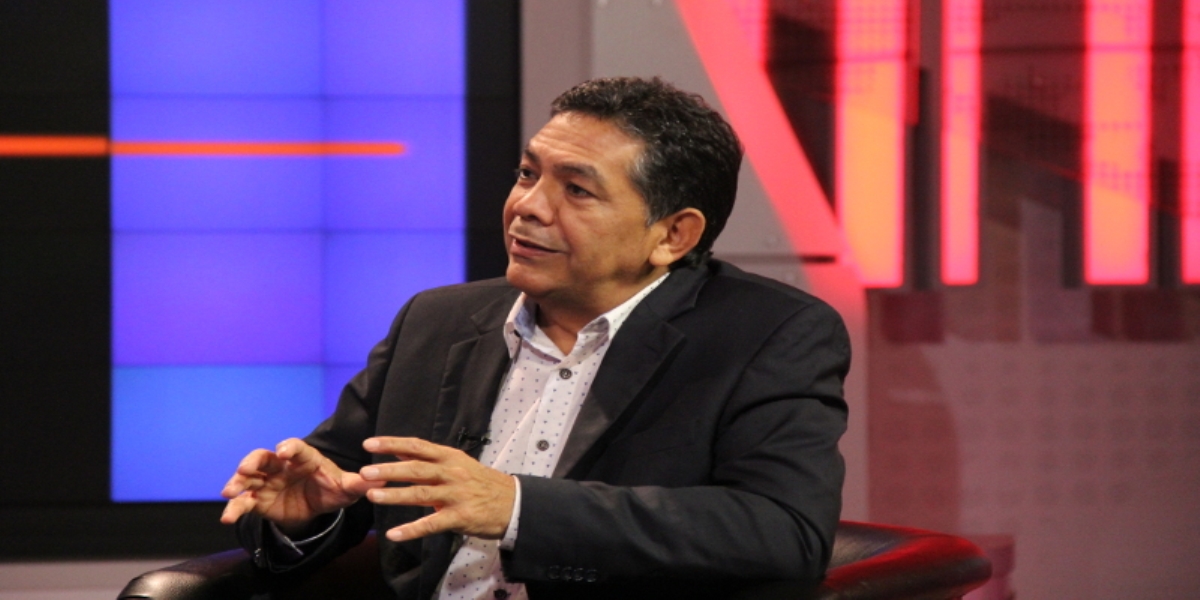 Vice-minister Castillo: Campaign No more Trump arrives at a time of multiform aggression against Venezuela

The global protest campaign that began this Saturday against the illegal economic and commercial blockade imposed by the United States government on the Bolivarian Republic of Venezuela arises amid a scenario of “multiform aggression” from Washington towards Caracas, emphasized the Vice-minister of International Communication of the People’s Power Ministry for Foreign Relations, William Castillo.

Under the proclamation No more Trump!, the Venezuelan people and other entities in the country, mobilized in Caracas in rejection to the financial fence, which in recent days the US President Donald Trump formalized with an executive order.

With the No More Trump campaign, it is estimated that millions of signatures will be collected worldwide, at least 13 million in Venezuela alone, that will accompany a letter sent by President Nicolás Maduro to the Secretary General of the United Nations (UN), António Guterres.

“This campaign is not only of the [Venezuelan] people defending themselves, but also of the peoples of the world telling the United Nations and the world: we support Venezuela, cease the blockade, we don’t stick Donald Trump anymore”, Vice-minister Castillo added.

The unilateral coercive measures imposed by the White House to Venezuela, among other scopes, prevent the Venezuelan State to access any type of financing; they create a system of persecution of Venezuelan debt; block and confiscate Citgo’s assets and block Venezuelan funds, the diplomat explained.

“Any person, public or private company from any country that the United States considers to be doing something that benefits Venezuela can be sanctioned […] Over-compliance is generated, many people will be inhibited”, he denounced.

However, the Vice-minister of International Communication said that Venezuela will evade the blockade through alternative trading systems.

“The world economy is diversified, we are no longer in the bipolar world, we are in a multipolar world where there are multiple economic centers”, he added.