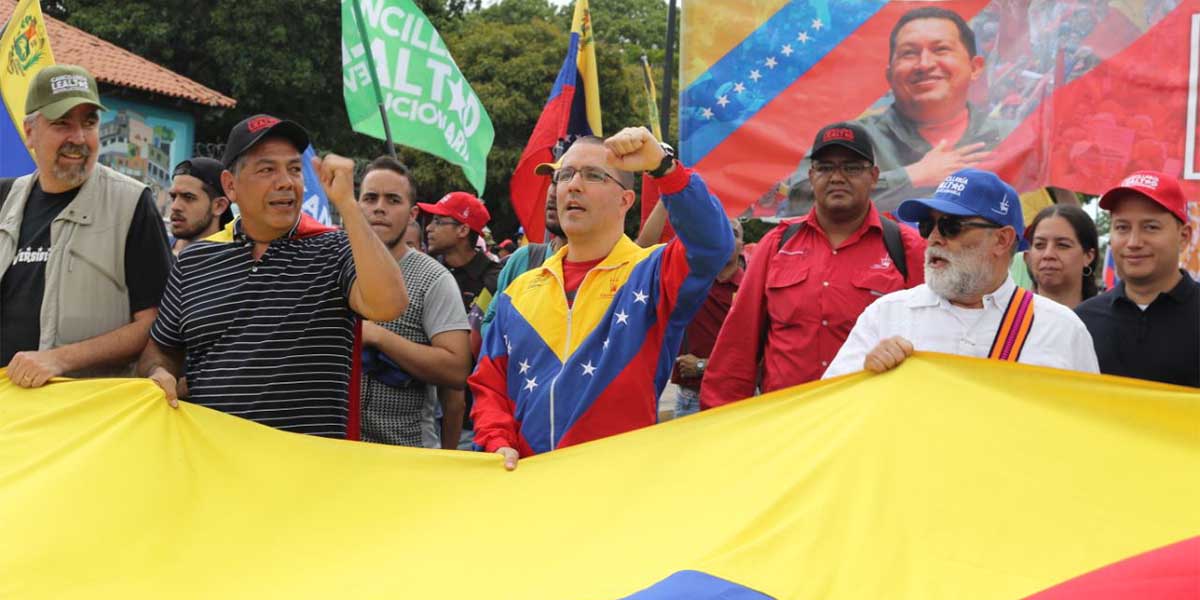 Under the proclamation No more Trump!, the Venezuelan people mobilized in Caracas in the framework of the global protest campaign that began this Saturday against the illegal economic and commercial blockade imposed by the United States government on the Bolivarian Republic of Venezuela.

The call, which has been accepted not only in Caracas and in various regions of the country but also in different nations of the world, was made in recent days by President Nicolás Maduro in response to the executive order signed by the US president, Donald Trump, which freezes all the assets of the Venezuelan Government in that country and prohibits transactions with the national Executive.

“All assets and interests owned by the Government of Venezuela that are in the United States […] are blocked and cannot be transferred, paid, exported, withdrawn or otherwise treated”, said the decree.

In this context, the Foreign Minister of the Republic, Jorge Arreaza, called for active mobilization in rejection of threats and “criminal blockade” that affects all Venezuelans.

The global protest campaign will gather, according to President Maduro, millions of signatures that will support a letter addressed to the Secretary General of the United Nations (UN), António Guterres.

“The letter will travel the entire world. No more Trump! No more Trump! Heroic Venezuela, we are going to collect millions of signatures in Venezuela and in the world”, said the head of state on Friday during an act with indigenous communities in the country. 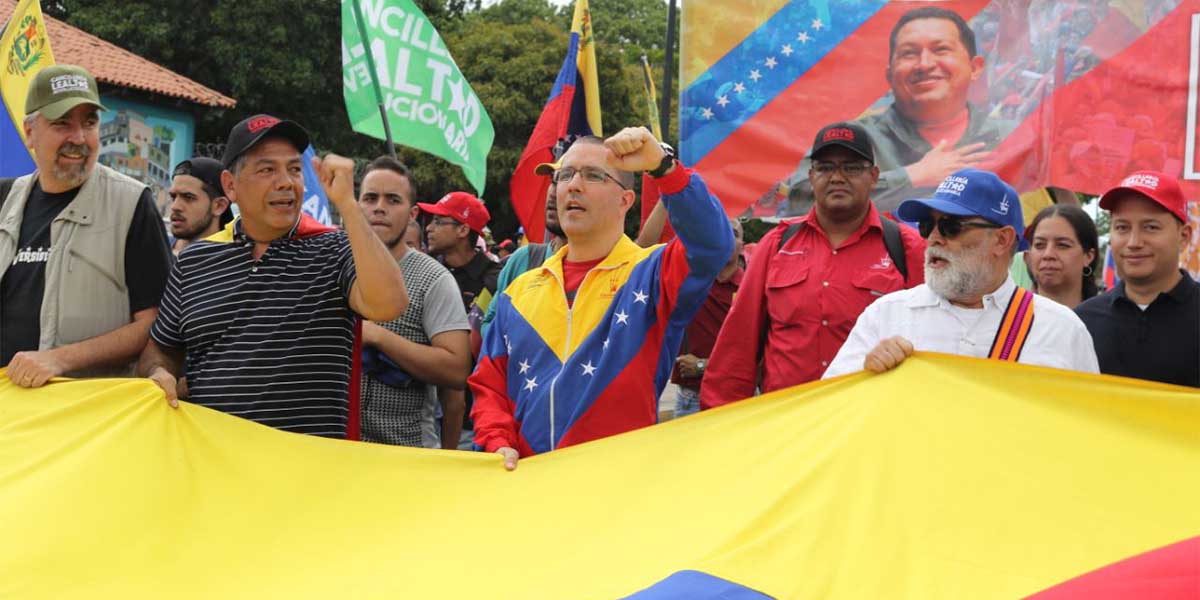