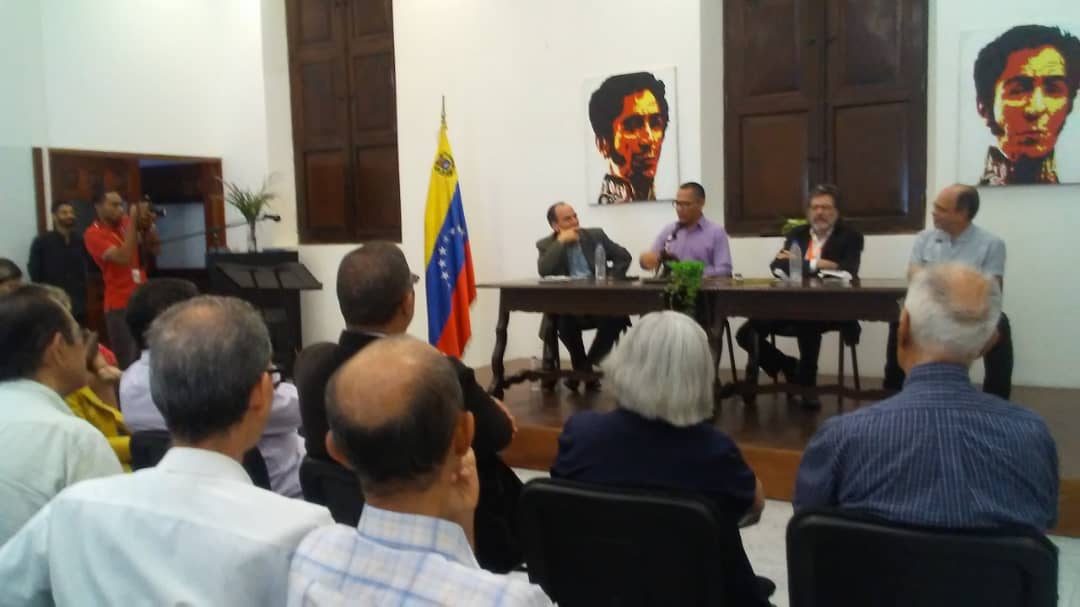 The Humanity Defense Network of Cuba categorically rejects the Executive Order issued on August 5 by the President of the United States, Donald Trump, through which he decrees an economic, financial and commercial blockade against the Bolivarian Republic of Venezuela.

They explain that the US government justifies its decisions and actions in the delegitimization of Venezuelan democratic institutions and in an ignorance of President Nicolás Maduro, who in an absolutely free and transparent electoral process, held on May 20, 2018, obtained 67% of votes. Unquestionable victory, recognized by the 5 candidates who participated on behalf of 18 organizations representing the diversity of the national political spectrum.

They also warn about the great impact of this new unilateral measure that seeks to destroy the economic, social, political, civil and cultural rights of the Venezuelan people. They assert that the financial and commercial scope of the seizures to the assets of the State, along with the restrictions on the free movement of goods and services, violate the rights of the people to self-determination and directly harm the daily lives of people and their dignity.

The Humanity Defense Network details that the interventionist plan against the Bolivarian Homeland represents a threat against the declaration of Latin America and the Caribbean as a zone of peace, established in 2014 by the Community of Latin American and Caribbean States (CELAC). They state that the United States government, in its eagerness to asume hemispheric control, has lifted a new version of the Condor Plan, with whose antidemocratic resources intends to strengthen its imperialist domination and, at the same time, stop and criminalize any alternative proposal to capitalism.

“Fortunately, a handful of free men have often been seen defeating powerful empires”, said Liberator Simón Bolívar in 1818 and this is demonstrated in the history of Latin America and the Caribbean. “We are sure that the libertarian spirit of the Venezuelan people will once again, like two hundred years ago, defend its historical legacy with good words of justice and freedom”, says the Cuban Network.

Call on the peoples of the world to forcefully reject all kinds of action that threatens the peace and stability of humanity. Likewise, he urges the United Nations Organization, the Security Council and the Human Rights Council to pronounce themselves and demand from the United States government the immediate repeal of the illegal and inhuman Executive Order of August 5 of this year.