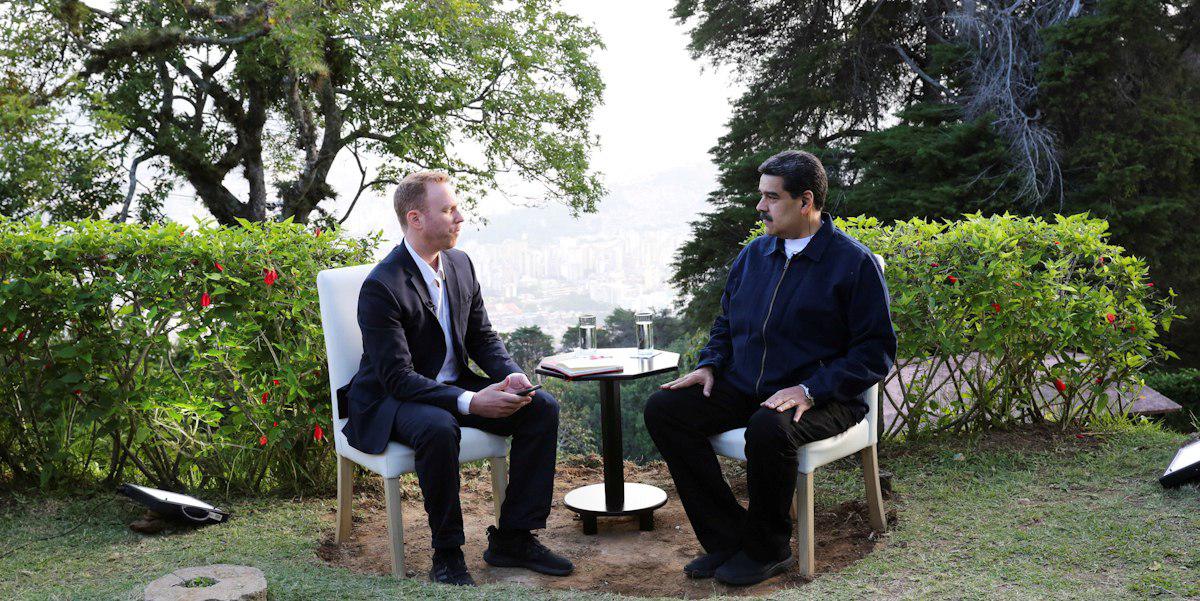 President Maduro on attempted assassination: I have proven that it was authorized by John Bolton

A year after the attempted assassination, “today I have verified that the attack was sent and authorized by John Bolton (United States National Security Advisor at the White House)”.

This was emphasized by President Nicolás Maduro to Max Blumenthal, an American journalist, of the independent news website dedicated to original investigative journalism and politics analysis, The Grayzone.

“If you investigate a little more (…) And one day the evidence will show how John Bolton coordinated with the then president of Colombia, Juan Manuel Santos, and gave the instruction to Mr. Julio Borges, former deputy in Venezuela.”

The Venezuelan dignitary argued: “we have the testimonies, the witnesses, the evidence. All the material perpetrators of the drone attack were captured, part of the operational and intellectual authors were captured; and everything leads to Julio Borges in Bogotá, everything leads to Juan Manuel Santos, former president of Colombia. Logistics, institutional support, technical advice, the support of Colombian intelligence, and everything, leads to John Bolton who has a criminal, murderous mind”.

Asked about the Plan in Miami, the President said that the financiers and the people who directed, through video conference, the material authors, live in Miami, protected by the United States Government.

“I cannot accuse President Trump at this time, but I do have all the elements to accuse and request a historical investigation to John Bolton”, he said.

He recalled that Saturday, August 4, 2018, the ceremony for the commemoration of the 81 years of the creation of the Bolivarian National Guard (GNB), from Bolivar Avenue in Caracas, when expressing that he “did not think it was an attack… My concern was the safety and life of the relatives and the soldiers who were there … there were seven wounded in the lined troops. Then when I withdrew from there my mind was with the anguish of the people”.

“I think there was an event that day that God saved our lives (…) They planned it with such perfection and evil because it was meant to kill me. The Revolution would have been more radicalized, it would have gone from the stage we have experienced these twenty years to a more radical one”. 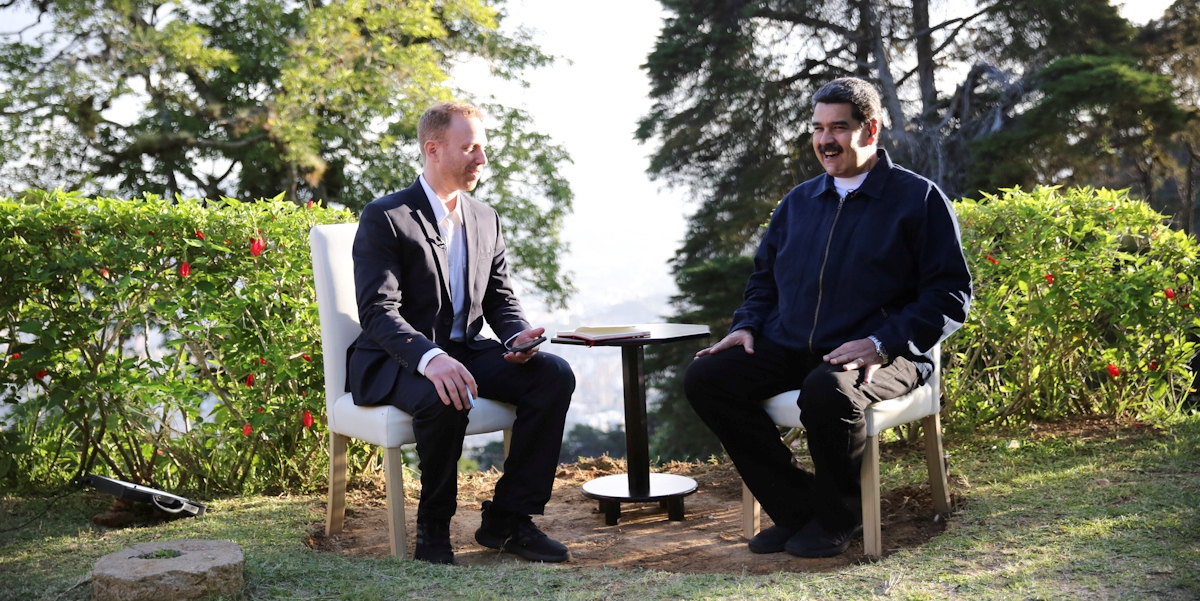